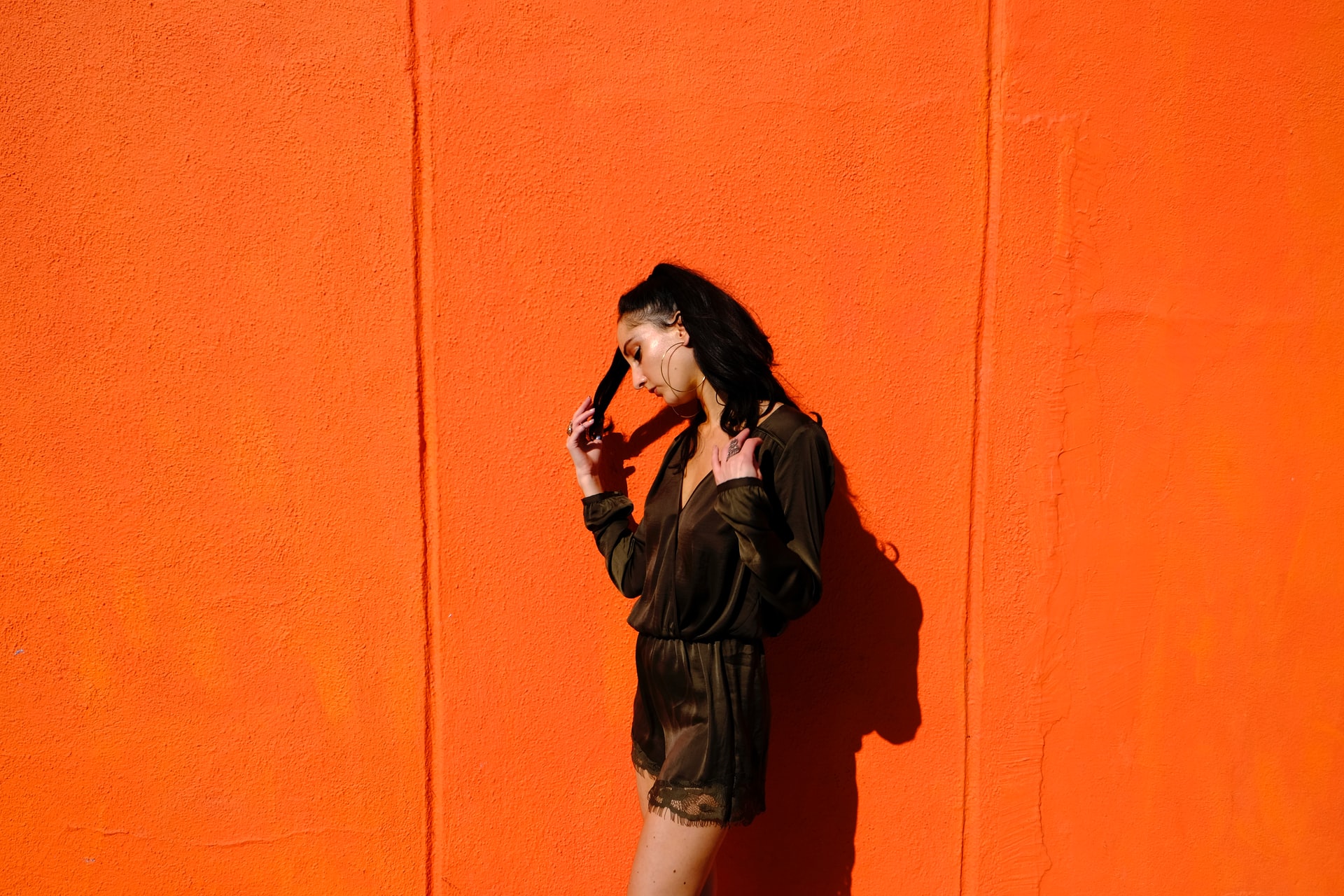 Simply put, the Hawthorne Effect is an increase in productivity from workers because they feel they are being treated as important, that management is paying attention to what they do. The term comes from a study completed in the late 1920s and early 1930s at a facility of the Western Electric Company. The company’s Hawthorne Plant was the site for a project that looked at the physical condition of the workplace and how the worker’s went about their jobs in that location.

Researchers wanted to find out how the workplace (atmosphere, environment) affected the work and the way the employees interacted during their shift. Some of the factors studied included lighting and temperature conditions, break time allowed, group interaction among work teams, management input etc.

According to the findings of this well-known study, worker productivity improved even when the experimental techniques were quite obvious. No matter what input the researchers and managers showed as part of the study, workers did a better job. The final Hawthorne report attributed this productivity increase to the fact that workers were, quite simply, happy to have someone pay attention to them and their work.

A curious note – the study was to last one year but researchers extended the time to five years because every time they changed the physical conditions and other factors, workers continued to show good productivity and attitude.

Because this study was done so long ago and was ground-breaking in the field of industrial studies, some of the key results are very significant in worker-productivity research. The project discovered that worker aptitude (potential) is not the best indicator of performance; group interaction and informal relationship among workers are very important to productivity; the beliefs and normal standards of individuals and groups have a great affect on productivity; management should recognize and use the fact that a workplace has its own strong social system or network among workers.

As the decades passed, others have analyzed the results of the Hawthorne study and commented or added to these important findings. Some have reduced the study results to the simplest terms: employee productivity improved because workers were being observed, but in addition, employees were more satisfied because someone was interested in them.

Follow-up studies have shown that the Hawthorne project, which was a Harvard University-based study, may have been the seed that grew into a huge social science field that focuses on organizations and workplaces. From this beginning, workers began to be viewed and treated as social beings in the workplace, as opposed to the previous view of employees as part of a functioning industrial machine. The human side of workers had long been set aside as less important than production. The Harvard studies changed this in a significant way.

In 1985, Jeffrey A. Sonnenfeld wrote that the Hawthorne project and other Harvard studies were “groundbreaking” in the field of industrial production and worker productivity. One of the researchers summarized the findings by stating that the positive change company’s wanted would be “humane not mechanical.” 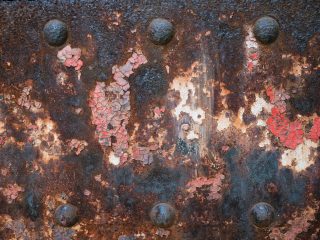 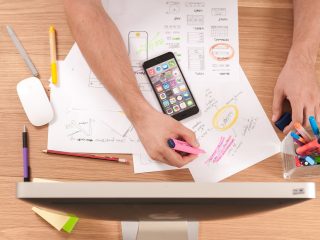