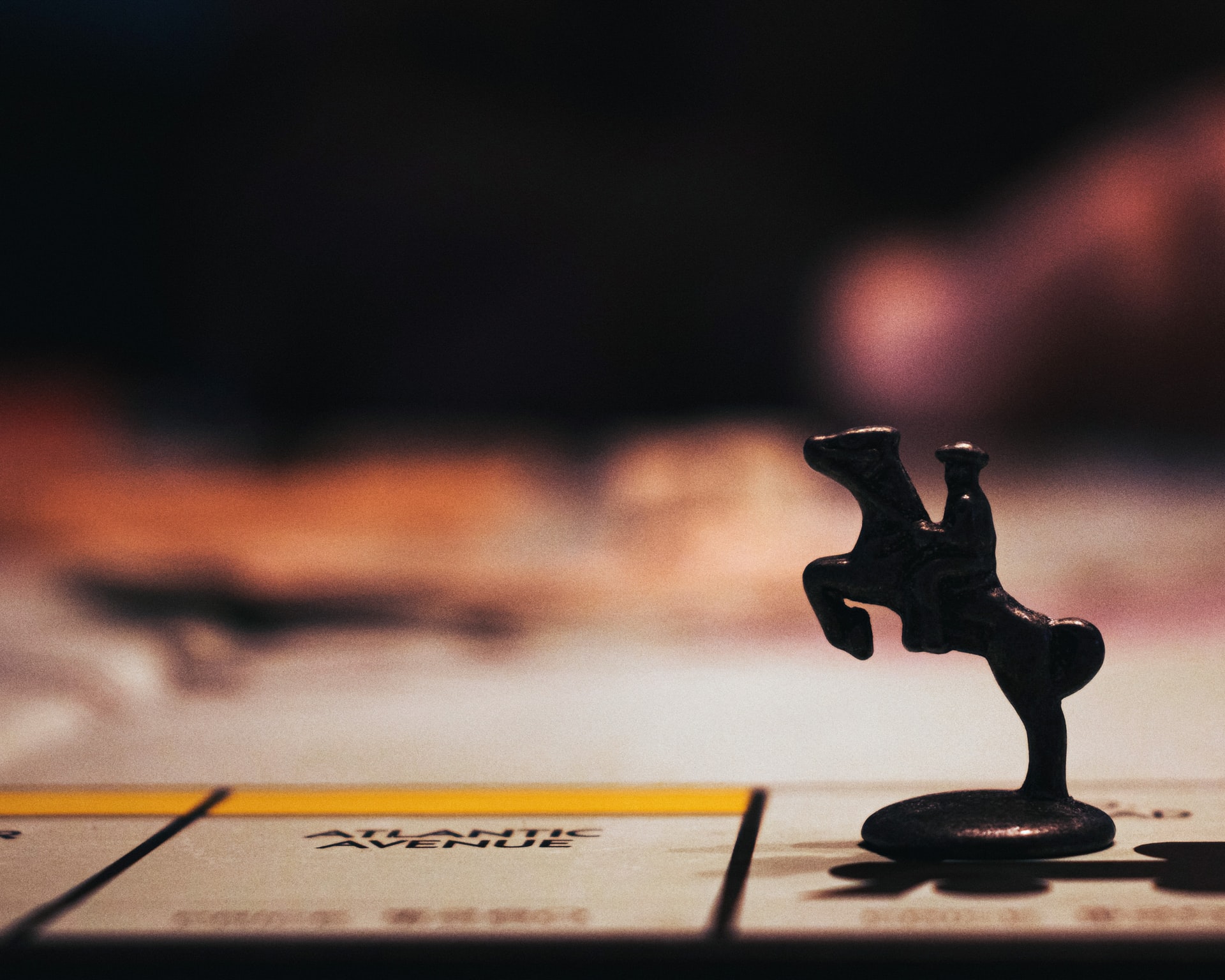 The word ‘monopoly’ refers to a situation in which a single company or an individual holds all or nearly all the market for particular good(s) or service(s). Monopoly is different from cartels which are formed when a few big sellers decide to coordinate on the issues of production, pricing and marketing, or in simple words – decide not to compete fairly.

Then monopolies then have their subtypes: natural, geographic, technical, governmental etc. Each of the subtypes is again divided into categories: legal and illegal monopolies. Economists don’t generally regard monopolies good for the economy. Here is a brief outline of how a monopoly differs from free markets with fair competition: 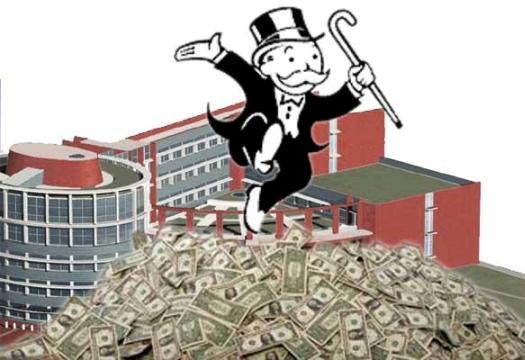 (1) The price of a product is can be controlled by the company which has monopoly. This often results in unfairly high prices whereas, in a free market, the markets (or the customer) control the price.

(2) Because the monopolist is the sole supplier of the goods or services, their quality is affected, which is not possible in case of a fair market.

(3) It is more difficult, and in extreme cases nearly impossible, for a new seller to enter the market if there is a monopoly. It is relatively easier to do so in fair markets.

In certain circumstances, it becomes necessary and more efficient to have a monopoly. For example, if there were to be two or more than two companies in a nation who were permitted to lay down rail-tracks; fair competition could result in more than the required tracks in the metros and cities while the villages may be completely left out. In this case, a government company which has a monopoly would be a better option. 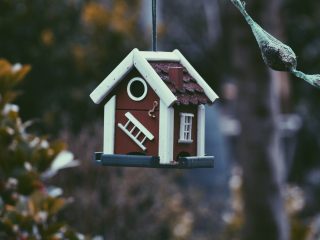 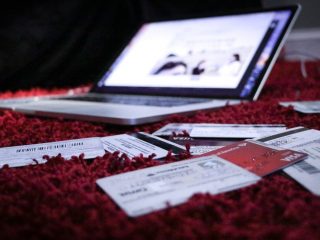