The common term “nose job” is discussed in the medical field by the name of rhinoplasty. This interesting and curious word comes from the Greek language. It’s two parts are “rhinos” and “plassein.” When put together, this means “to shape the nose.” 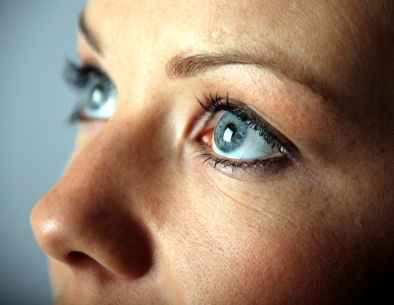 The procedure is sometimes used to give the patient better breathing ability. In this case it is called “reconstructive.” If the individual chooses to have the surgery for appearance reasons it is “cosmetic” surgery. Noses can also be reshaped in a minor way following an accident or injury. In some cases, a baby is born with a physical problem that makes breathing difficult, so rhinoplasty is used to improve breathing and appearance.

According to medical history, the nose job or rhinoplasty was used centuries ago by a physician named Sushruta from India. In many cases, he used the procedure to rebuild a person’s nose after the nose was amputated because the person had committed a crime. The nose was taken off as punishment. Some of the original methods of using excess skin to rebuild a nose are the same as they were hundreds of years ago.

In some cases, the individual choosing to have a nose job is able to comfortably go out into public for the first time. Their appearance prior to the surgery was such that they were embarrassed to be seen. There are several “levels” or different types of rhinoplasty, some involving only the skin and cartilage while others also involve reducing the size of the bone in the nasal area.

In most cases, the patient will experience some bruising or discoloration around the eyes and in the area on both sides of the nose. This occurs because the small blood vessels in the face are slightly damaged during the surgery. The procedure for a nose job is completed with either a general anesthetic or with a local anesthetic. Specific surgeries involving internal changes and external changes are determined by the object of the surgery. In some cases, cartilage or a small section of bone may be taken from elsewhere on the body to help shape the nose in a particular way.

There can be some bleeding and slight infection following rhinoplasty, though infection is now rare. Scars from surgical procedures may occur sometimes, but these are also rare in modern surgery. Cost of this procedure varies depending on how extensive the changes are. Doctors may also set different price ranges. However, the price commonly ranges up from $1,000 and may cost 10 times as much.

Most surgeons will not perform a nose job on someone younger than about 15, or even a bit older, because growth is still occurring. But there are situations where reconstructive surgery is necessary for health reasons. Some celebrities elect to have a nose job for beauty reasons, with prices for the surgery in larger cities and around the film industry higher than in other locations. In some cases, a doctor may be able to perform a “non-surgical” rhinoplasty using a filler material that changes the shape of the nose and the surrounding area. 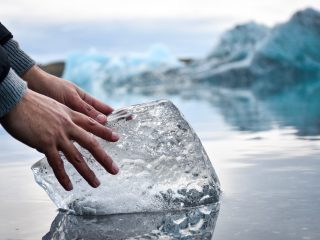