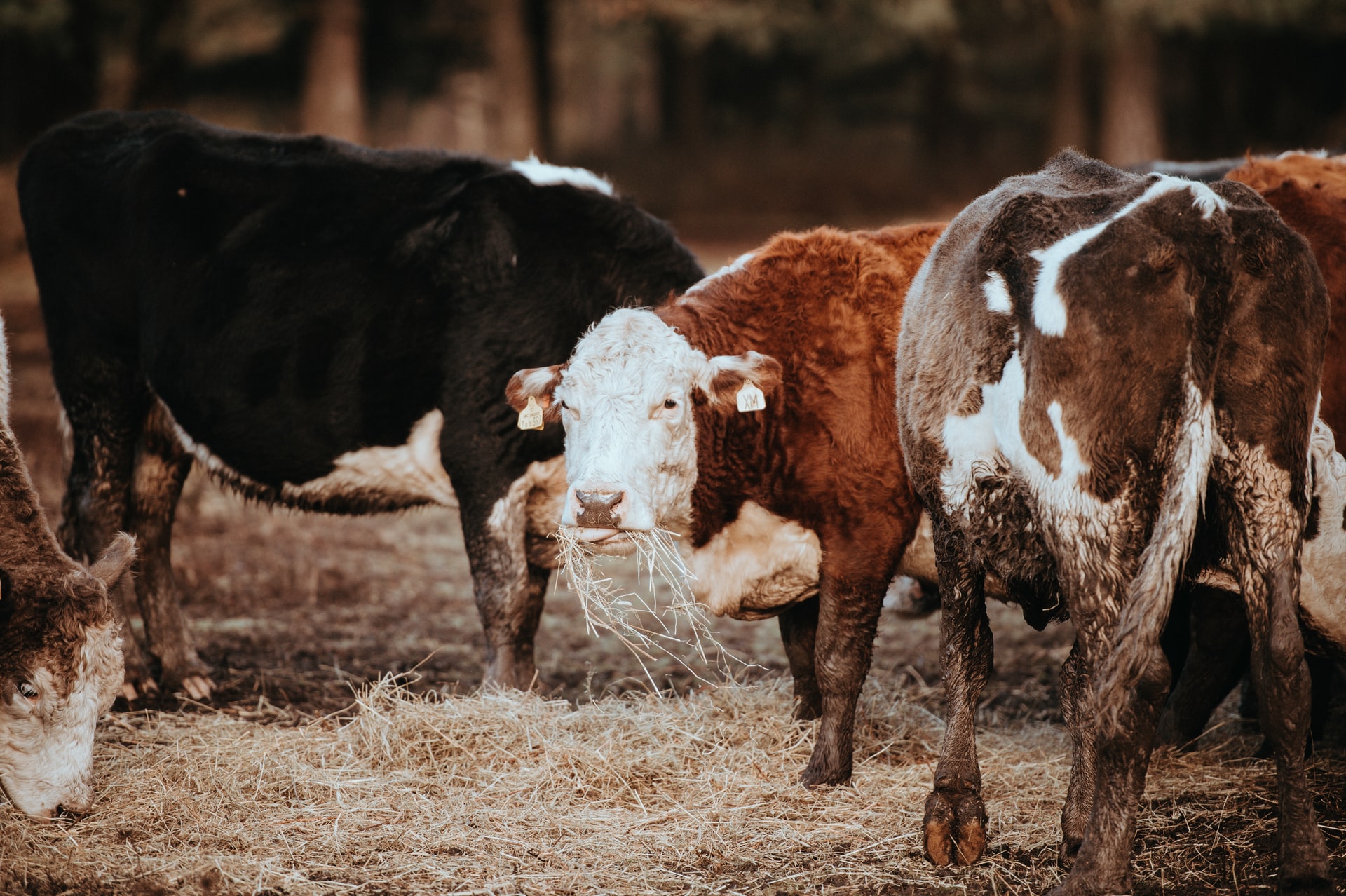 India is a brand in modern era of development. Whole world consider the nation as an emerging super power. But this country is a classical example of un-balanced development. At one side India provides thousands of multi-billionaires to the world, but on another side 67 % population of India is BPL (Below poverty line). Corruption, poverty, illiteracy, unemployment etc are huge hurdles in India pathway of development.

Cycle of unemployment
Out of all these problems, unemployment is the one where circle of misery takes a decisive turn. Majority of semi-skilled and unskilled people in India are unemployed, in fact skilled people are also under-employed. Worker class of India is exploited more than anyone else. Unemployed workers are poor people who are not capable of providing education to their children, so their children also remain unskilled and incapable to work. This adds on to their poverty and misery. If someone gets opportunity to work, then to earn fast money they adopt pathways of corruption. If they don’t get employment then their children also remain unemployed due to lack of education, so cycle goes on, and it start with unemployment in society.

Moreover, with the unemployment, social unrest build up which is hazardous for development of any nation. To deal with this situation and to aid the lower worker class of Indian rural areas, Government of India has introduced NREGA or MGNREGA i.e. Mahatma Gandhi National Rural Employment Guarantee Act.

MGNREGA
Mahatma Gandhi National Rural Employment Guarantee Act is basically an Indian job guarantee scheme, enforced by Indian legislation on 25th August 2005. This scheme ensures one hundred days of employment in a financial year to the adult members of rural household, who are willing to perform some public related unskilled and manual work at the minimum wage of Rs. 120 i.e. US$2.68 per day. Central government of India placed a budget of 40,000 crore i.e. US$8.92 billion particularly for this scheme in the financial year 2010-11.

This act was mainly enforced with an ultimate objective of improvising the purchasing power of people from rural areas, by primarily providing them with un-skilled or semi-skilled work, irrespective of their inclusion in “Below Poverty Line” list. According to an estimate, around 1/3rd of the covered work force under NREGA is women only. The legal scheme was initially named as the National Rural Employment Guarantee Act (NREGA) but it was renamed to Mahatma Gandhi National Rural Employment Guarantee Act (MGNREGA) on 2 October 2009.

Criticism
The very first criticism comes from financial point of view. Huge finances of government (central and state) are dedicated to this scheme and there are threats that the scheme will end up costing more than 5% of the GDP.

Another important criticism of MGNREGA is about the outcomes of this investment. This is observed in entire India that government take the MGNREGA works as a burden only, and they try to complete the formalities simply by involving the labor in some “un-productive” work. This makes this scheme a “No-Return Investment” only. Moreover, the labor in rural areas is very difficult to manage and they are also not willing to learn skilled work which is an anti human development aspect of entire project. 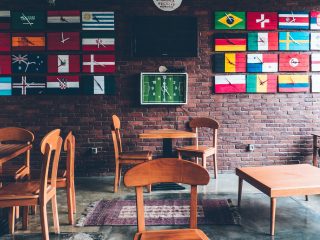 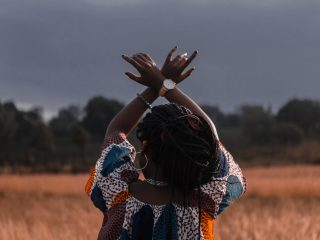