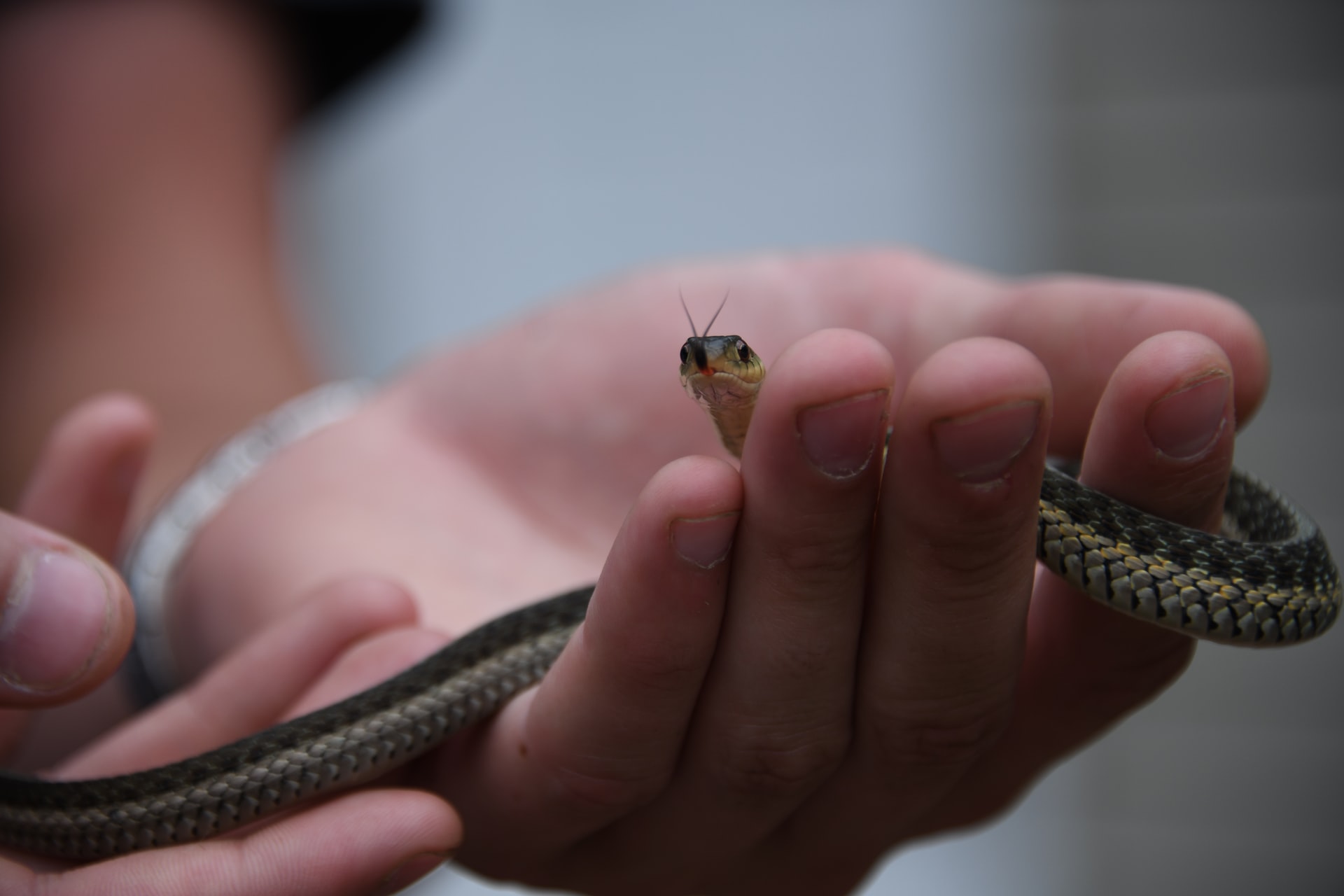 The best place to start when discussing phobias is with a definition of the word and a bit of history on how this term came to applied to human actions. In the Greek language “phobos” meant fear, but it had the additional connotation of a fear that is far from natural. Words such as “morbid” and “intense” have been added to the word “fear” in attempts to describe what a phobia is. In its simplest terms, a phobia might be a fear that is consistent in keeping some people from acting in a rather normal manner. A phobia can actually paralyze an individual to the point that this fear keeps the person from leading their life on a normal, daily basis. In psychiatric terms, a phobia is a form of what is now known as anxiety disorder. People simply fear some thing or situation to the point that they cannot function. This may lead to real physical sickness or mental conditions that must be treated with care.

Phobias are often “explained” by members of the public as being very simple, caused by one specific thing or situation. But medical experts believe that deep-seated phobias are caused by a mix of factors. These factors can include things that are outside the person, such as events or objects, but can also include the unique chemical makeup of the human body, or one person’s body in particular.

For example, a person may have grown up in a family or community that emphasized fear of spiders. A negative experience with a spider could add considerably to this “arachnophobia.” This might a be a rather simple phobia to understand and diagnose.

But the so-called “social” phobias, such as the fear of crowds or even the fear of being outside of one’s own house (safe zone) can be a much more difficult problem for the individual. It may also be a very difficult problem to diagnose, even for the most knowledgeable doctor or psychiatrist. Simply put, the basis of a phobia can be both chemical (within the person) and experience-based (a real and negative incident earlier in life).

Some medical experts have started to recognize an irrational fear of artificial substances, which has been assigned the name “chemophobia.” An individual might fear ingesting such ingredients or foods to the point that they avoid almost all foods. In addition to the already-mentioned, paralyzing fear of spiders, there are people who not only dislike or disagree with homosexuals, they may actually fear them. This homophobia might lead a person to avoid some locations altogether.

In the last 10 years or so, xenophobia has become a hot topic of discussion, since this irrational fear is directed toward strangers or people whose culture is unknown and therefore “strange.” In addition, there are people who have a consuming fear of heights, of closed spaces, of wide-open spaces etc. It is common for those who don’t have them to feel that these phobias are unrealistic. The truth is rather more disturbing, however. 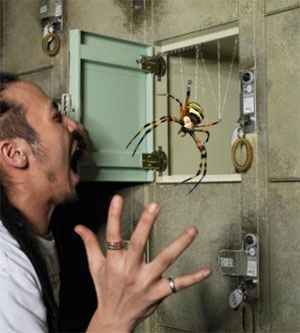