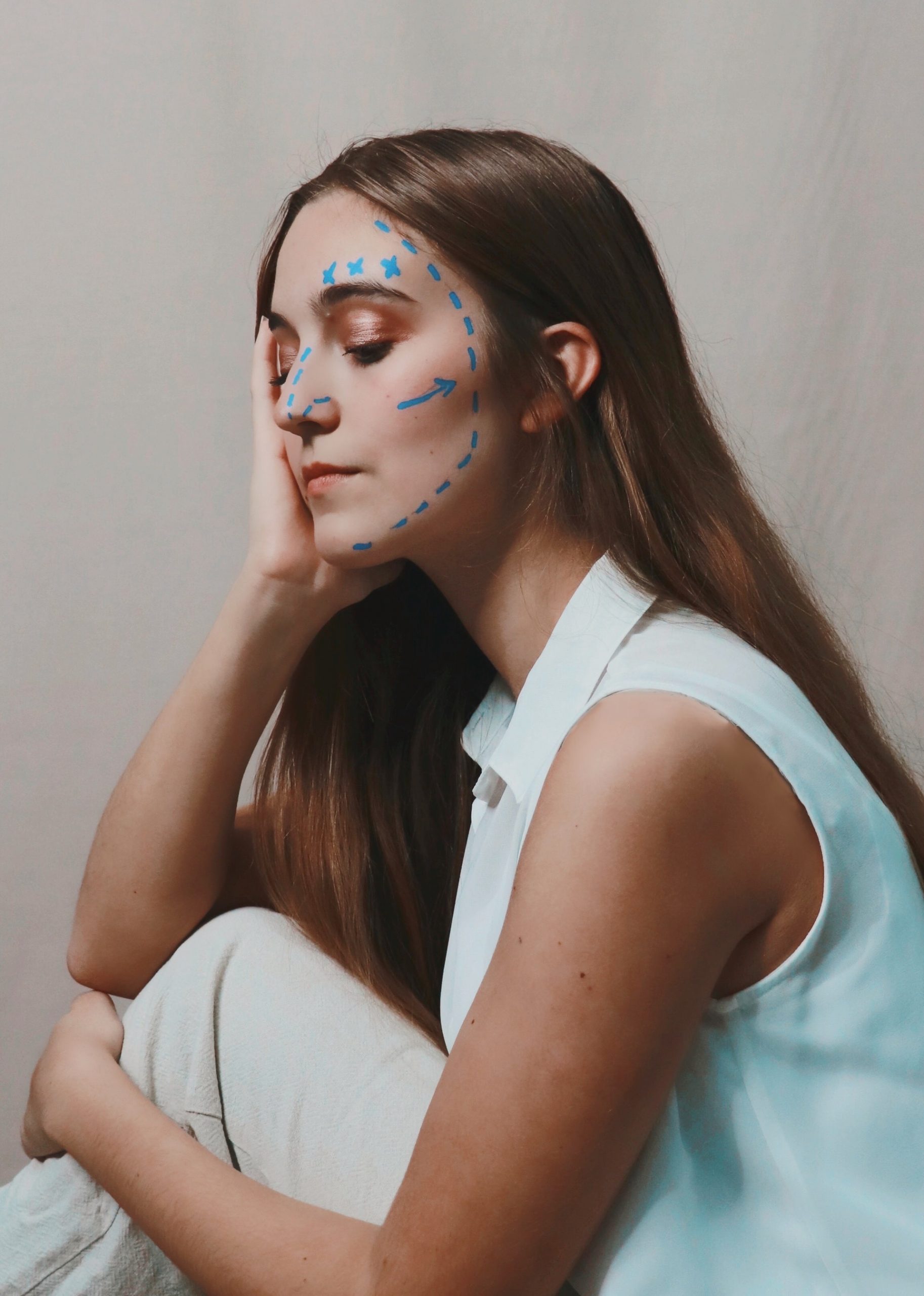 The word “plastic” is a bit misleading, because some people believe that plastic parts or filler material is used to make changes in the appearance and structure of the face. This sometimes happens, especially when the surgeon needs to build a section or fill out a section that is extensively damaged or did not grow properly from the beginning.

However, the word comes from the Greek word “plastikos.” This originally referred to something that could be molded or reshaped. In general terms, plastic surgery involves repairing or rebuilding some physical damage or defect, usually involving the skin, the bones and even some muscle tissue. While the common thought is of facial changes, plastic surgery can also be applied to hands, arms, breasts and even larger areas of the body.

According to medical history, a British soldier may have been the first to undergo extensive plastic surgery involving a skin graft. According to records, a large portion of skin was placed around the eye area to correct a physical defect on this man. However, ancient records show that surgeons used these procedures to reconstruct facial areas centuries ago. In some cases, early surgeons rebuilt the nose area after a person’s nose was cut off as punishment for a crime. History also shows some procedures similar to plastic surgery in the Roman era, though this was thought to be rare due to religious and philosophical reasons.

Plastic surgery procedures improved and grew more complex as medical personnel learned more about the skin, the skeletal structure and the muscles. Early medical records indicate that loose skin from an arm or leg was sometimes used to provide the appearance of a nose for someone who suffered from a congenital defect. More extensive and complicated plastic surgery has been possible in recent years with the introduction of better anesthetics, as well as with better sterilization of operating areas and surgical equipment.