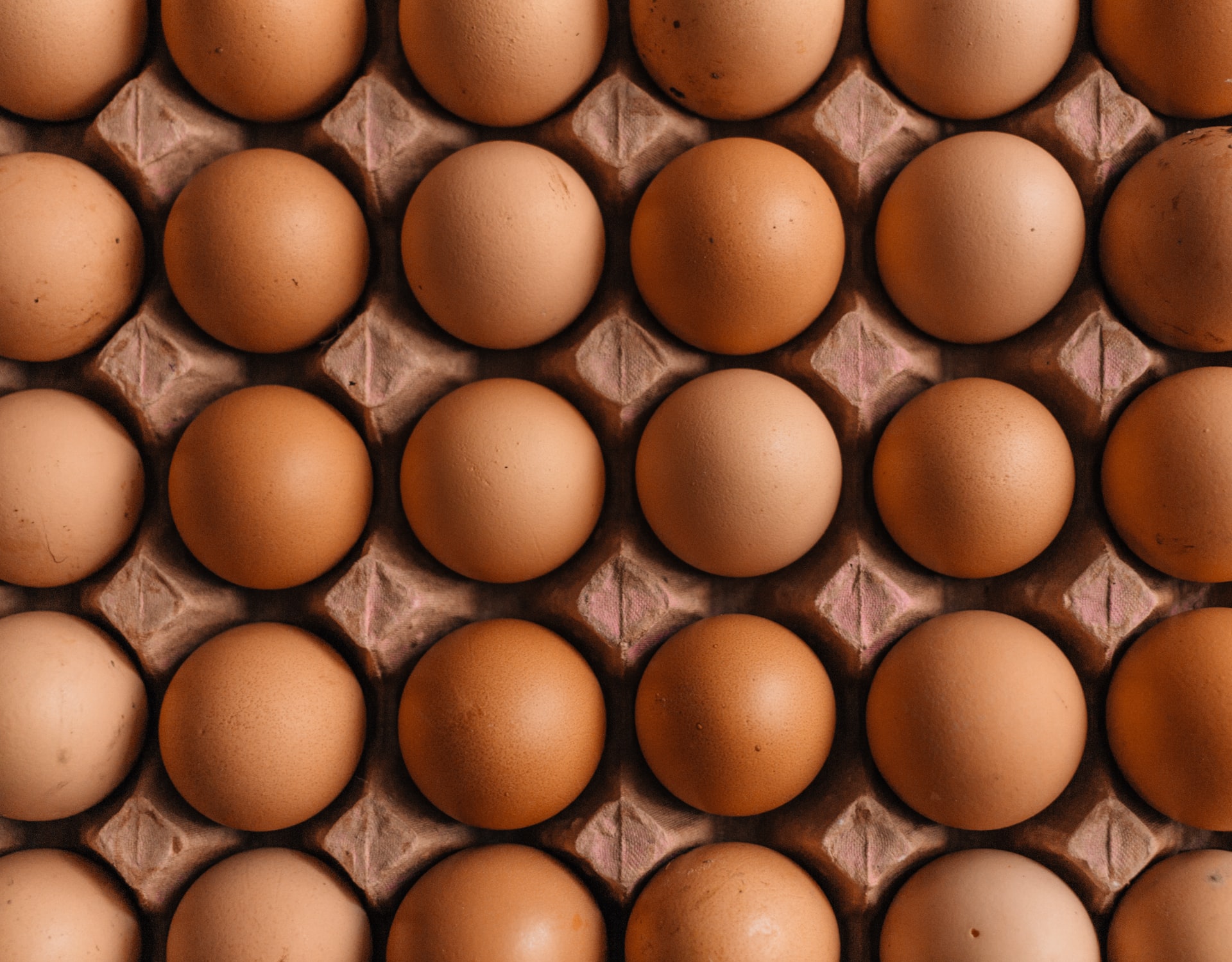 The word protein has been derived from the Greek word ‘proteios’ which means “primary”. Proteins were first explained and named in 1838 by a chemist, J.J. Berzelius. Then in 1958 Nobel Prize winner Frederick Sanger, introduced first protein named ‘insulin’. Then in 1958 Sir J.C. Kendrew and M. Perutz extracted two important proteins named as myoglobin and hemoglobin respectively. They both also discovered three-dimensional structure of protein in 1962 and won the Nobel Prize in Chemistry.

Proteins are basically the long chains of amino acids called as polypeptide chains. These chains basically consist of hydrogen, carbon and nitrogen. Proteins are one of the most essential bio-molecules present in our cells. They are involved in many biological functions such as growth, maintenance of cells, functioning of human body and protection against infections. They are also primary source of energy for human body. Each protein has a specific function in our body. Each Protein chain is made up of 20 amino acids arranged in a specific sequence.

Proteins are very essential for the effective functioning of our body. It plays vital role in protection against infections, growth and maintenance of red blood cells, regulating and repairing body tissues, hormones and enzymes, balancing fluid etc. They are the major components of hair, blood vessels, tendons, skin, bones and teeth. Proteins help in healing wounds, they ensure proper growth and build tissues that provide proper shape to a living body. 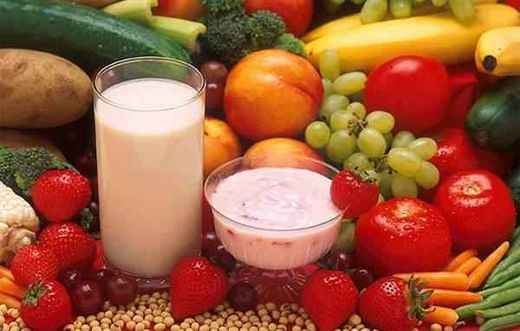 As explained earlier that a protein is a chain of amino acids connected together. They are the basic components in developing structures like our fingernails, hair and ligaments. They also help in the digestion system, movement of muscles etc. Proteins are even important components of animal’s diet. Unlike human beings, they obtain all crucial amino acids from food only as they can not synthesize most of the amino acids that they require. Through digestion process animals breaks down proteins into amino acids which are then used in metabolism process. 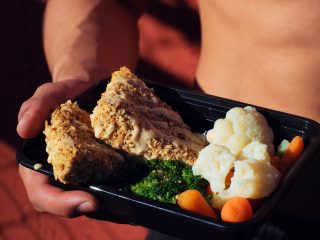