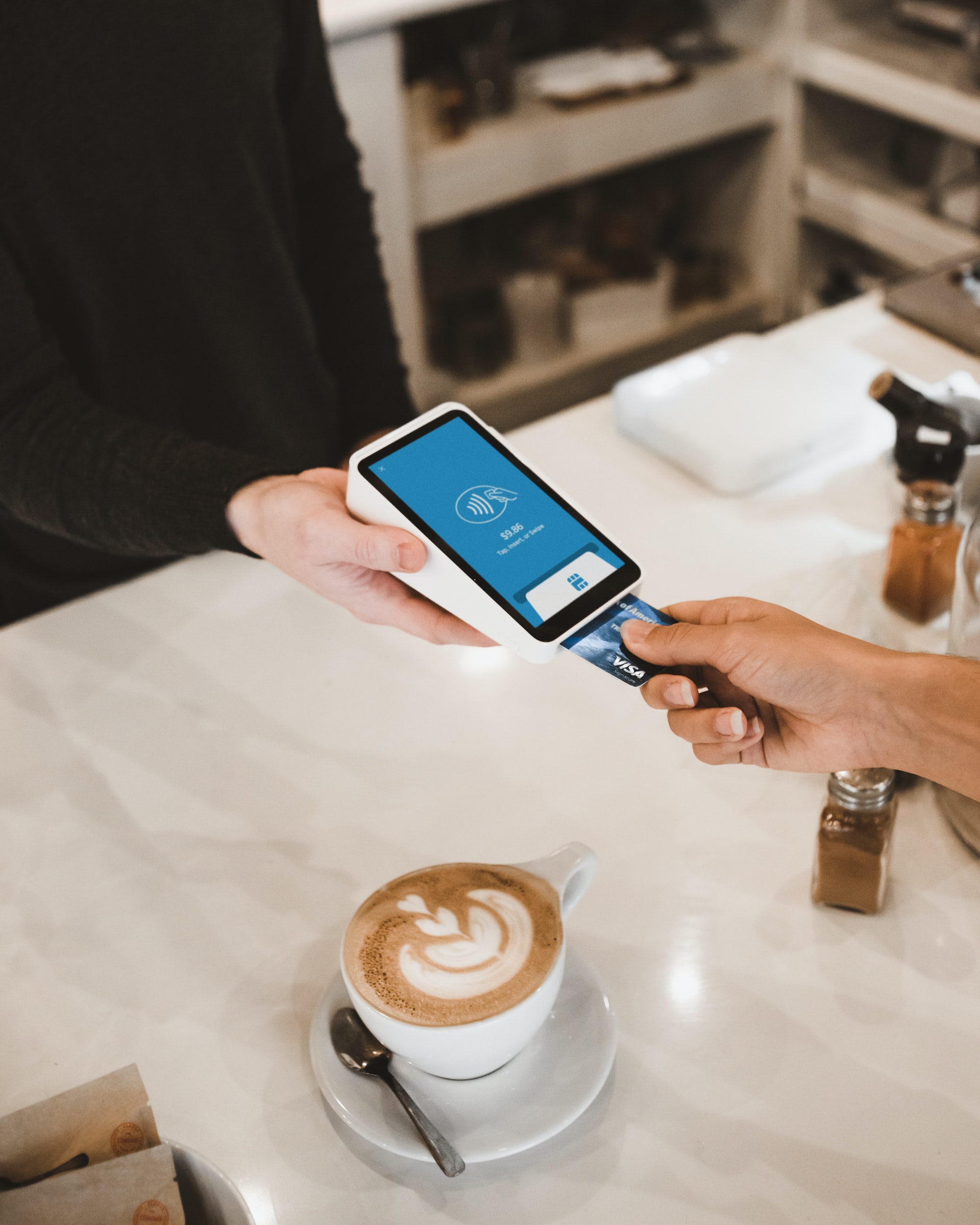 Understanding economic or technical terms is possible but it sometimes takes breaking the phrase down to the individual parts. This certainly could apply to purchase parity, also known as purchasing power parity.

The word “purchase” dates back almost 900 years and originally meant that someone was seeking to obtain a product or a service by paying money or trading something of equal value. This definition still holds up today and fits into the purchase parity phrase quite well.

Parity is another matter altogether. This is not a common term but it does have a simple meaning. When some situation has parity there are two or more parts that are equal in status or value. Putting “purchase” and “parity” together means that the items discussed are equal in their ability to buy products and services. 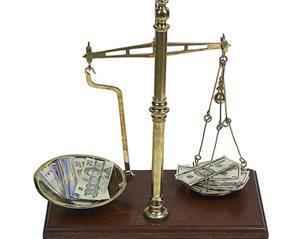 Purchase parity is a term applied in economics to the value of currency in two countries, for instance. In many cases, the currency of one country can purchase much more in goods and services than the currency of another. This might be because some products are not available in one country, but there are a lot of other factors that economists use to determine purchase parity.

In an effort to balance the power of the two currencies, the economic leaders of the countries might take some standard of value that is recognized around the world and tie the value of the currencies to that measure. In its simplest terms, if Product A costs $5 in the United States and 10 pounds in England (only an example), then the exchange rate between the two currencies is 2 pounds to $1 U.S. The comparison of other currencies can then be used with Product A to establish some sort of index of purchasing power.

Purchase parity is most often used to determine an overall standard of living in various countries and to figure out how one population is faring compared to another. When viewed on an international scale, a measure such as the gross national product indicates that a country is not doing well. If large companies report that business is “down” because they are manufacturing items, this country may seem to be doing poorly compared to another.

However, these measures used by economists don’t have a direct effect on most of the population, so some other indicator is needed. Going back to the earlier example, Product A is still available at $5 in the U.S. and at 10 pounds in England. The process of establishing purchase parity puts all similar products together in category. This helps determine what people in various countries can buy for the same amount of money.

This may be useful information for those who are able to travel between countries or for those who are able to trade in various currencies. It is also a useful method for economists and others who want to understand the financial status of populations in these countries. With the increasing availability of Web-based buying, more and more people will become interested in purchase parity. 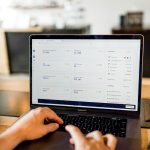 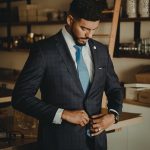