This new research has proved that both these mental illnesses have a common genetic basis, which affects the people.

Three different international research centers experimented with the genetic basis of schizophrenia. They brought together analysis of about 15,000 patients and 50,000 health subjects and found that thousands of tiny genetic mutations, commonly known as Single Nucleotide Polymorphisms (SNPs) are the main reason for increasing the danger of developing schizophrenia.

Each SNP alone raises the risk of developing the mental illness by 0.2 percent and together these SNPs increases that risk to at least a third of the total risk. But this mental illness named as schizophrenia is also caused by upbringing and surroundings.

Thomas Insel, Director of the US National Institute for mental health in Bethesda, Maryland said “perhaps schizophrenia and manic depression develops from a common weakness in brain development. But the main issue is to find out that how some people gets infected to schizophrenia and others to bipolar disorder.”

Despite of small achievements i.e. to find out a handful of genetic variations in the three experiments conducted, researchers regard it as a break through which may speeds up the understanding and the formation of new drugs and treatments.”

It’s the technical advances in the study of genomes of patients that made the three experiments possible and made possible for researchers to search through huge amounts of DNA in order to formulate the comparison between patients and healthy “controls.”

Eric Lander, the founder of the association of eleven research centres in the US, Europe and Australia and a member of Barack Obama’s Council of Advisers on Science and Technology said “the speed of research into schizophrenia is pacing up.” 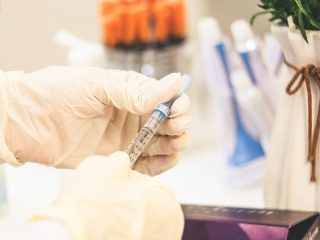 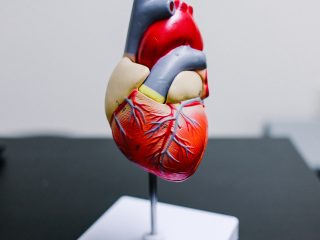