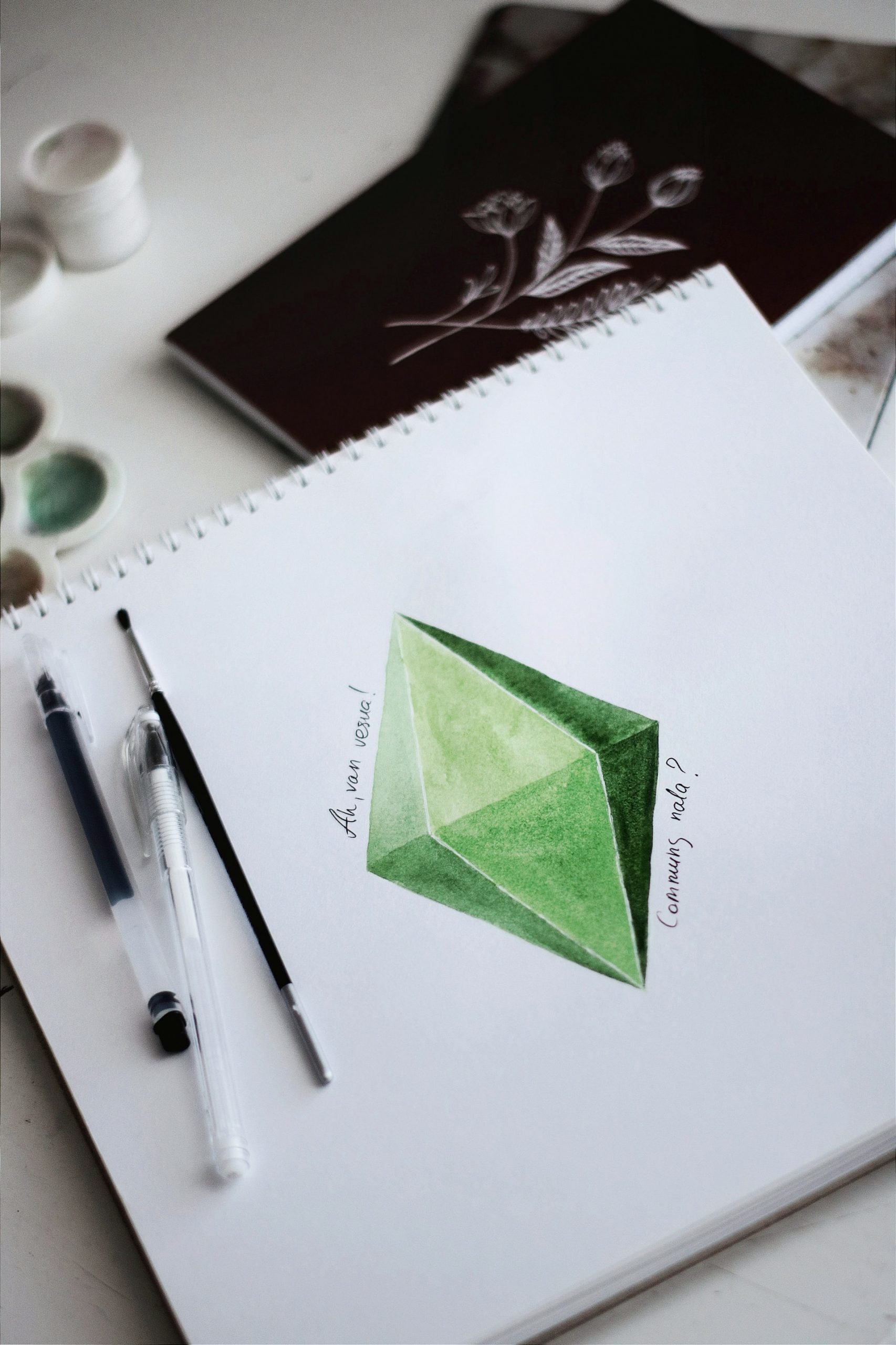 Sims is the name of a game which is accessible at many mediums, but it is most popular for personal computers. It was even awarded as the best selling computer game. Original game was launched in year 2000, and then in following years, its various versions were released for PS 2 and XBOX. SIMS family of games include names like “The Urbz”, it is a game which display urban environment; Sims online, it’s a PC game; and Sims 2, it is the latest version of this game. Sims 2 is enabled with very sophisticated 3D effects and graphics. Sims 3 is under development and supposed to be launched in the middle of 2009.

Creation of Sims
Sims was created by Mr. Will Wright, and that game was based on track of his previous game named as SimCity. But the SimCity was based on development and management of urban environment. SimCity was more concerned with care of emotional and physical needs of the characters of the game. SimCity was not actually concerned with management of the city. On the other hand Sims provides both the provisions, players can switch on the administrative provision and they can also choose only Sims (stimulated people) oriented turn to play.

Game includes a protocol of controlling the Sims that lives in different houses of a city. Players are needed to control Sims and mange the administration of the city. In the advanced packs of the game Sims leave their houses for shopping and other daily day activities. Sims is an open-ended game by nature and it has no definite end to conclude. This game is not based on goal achievement and level crossing. But in this game levels get more and more advanced, spontaneously to adjust new activities and tasks of the Sims. Some packs of this game also serve objective based gaming.
Advanced versions of the game and Sims 2 have the extensive feature of being user friendly. This feature of the game provides a special provision to the players to customize a game according to personal interest of the player. Players are able to customize houses, cloths of Sims and many other gaming options are available with latest versions.

Sims 2
Latest version of the Sims is Sims 2. Sims 2 is an improvement of original version. In original version of the game, Sims were not getting aged with time. They were holding same age forever. But in new version Sims 2, children grow up and move away from their parents to have their own houses. Even adults also get aged and go for death with time. In Sims 2, each and every Sims of the game has definite and specific desires; they have specific fears to be taken care by the players. Sims 2 try to maintain each and every human emotion in Sims, they feel good, bad, jealous, ignored, pampered etc. As mentioned before Sims 3 is in preliminary stages of development, but currently no information is available about new features of the game. It has been believed that Sims 3 will contain much more sophisticated graphics and more realistic situations. 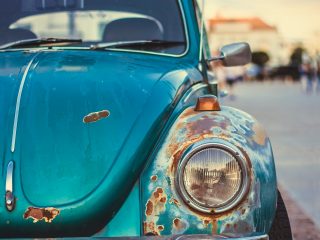