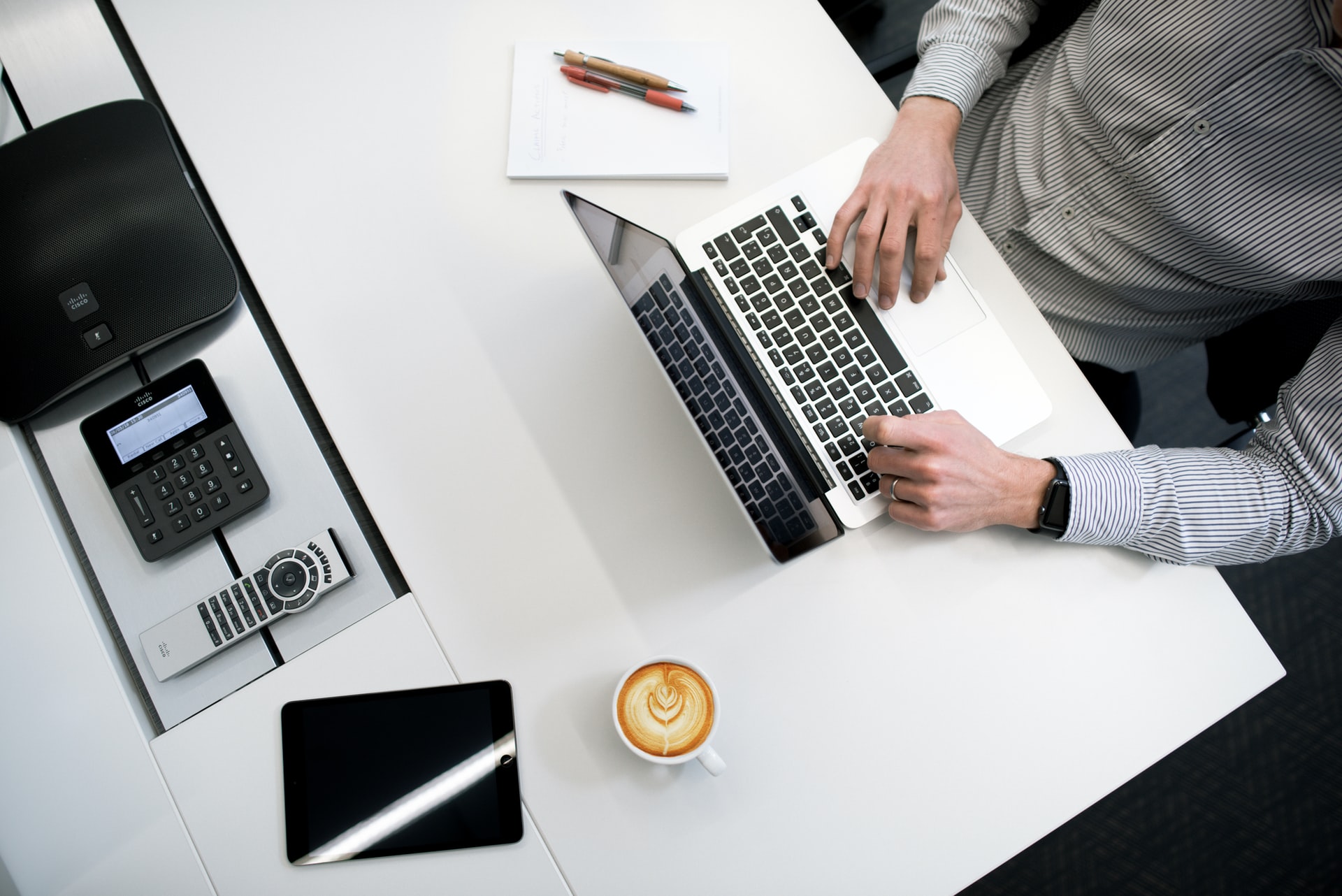 Social environment of business simply covers all the social factors that put impact on the business. Businesses always operate in society, so various factors of society like literacy (Educational institutes), awareness, family, religion etc put huge impacts upon the conduct of business.

Major factors of society and their impact on business is shown below-
1. Educational institutes– educational institutes act as major element of society and participate in framing the inner look of a social system. Educational institutes provide education, knowledge, awareness and judgment capabilities. For example- if in schools teachers tell the students to stop drinking tea due to its hazardous effects on human body, then it is quite possible that majority of students will develop learning against the tea. So, they will stop drinking tea, which will reduce the sales of tea in market.

2. Family– Family is the chief element of society. From the birth of a person till his/her death, he/she live in family, so family’s impact on the decision making of individuals can never be avoided. In traditional countries like India, the influence of family on purchasing decision of a person is extremely important to study, because in India when a person go for shopping he/she always take his/her family along either physically or mentally. For example- In India while purchasing a car, a person always give attention to the choice of his/her wife, children and parents, but in USA it is a personal decision. The extent to which the family influences a consumer’s decision depends upon the nature of society itself.

3. Religion– Religion is a system through which people believe in God. Religion put considerable impacts upon the purchasing decision of people. For example- Majority of Hindus doesn’t eat non-vegetarian food and strictly avoid beef consumption and Muslims don’t eat pork. Mc Donald’s had to change their non-vegetarian menu after entering India. They removed beef and pork from their menu and introduced new vegetarian products for Indian consumers.

4. Culture– Culture is a set of complex forces that guide the flow of behavior of the people belonging to a particular cultural community. Cultural believes put large impact upon the consumption behavior of consumers. For example in Indian culture female are supposed to not drink and smoke, so advertisement agencies never focus on women while advertising alcohol and cigarettes in India. 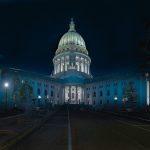 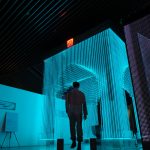