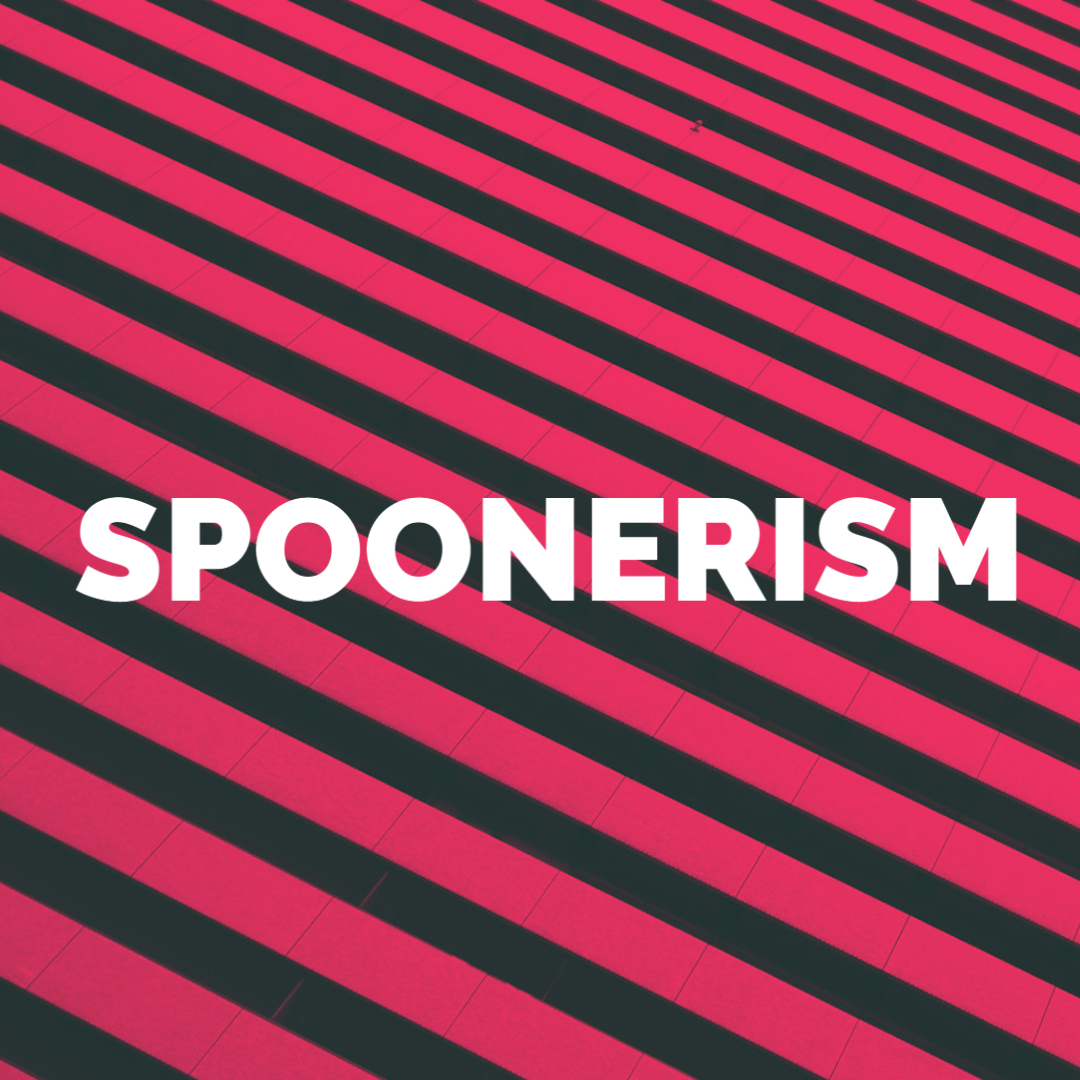 People who like word games, mental puzzles and fun with words in general will probably be fans of spoonerisms. This term can be applied to an unintentional error or a deliberate change, with consonants or vowels changed to make the phrase or sentence sound odd and humorous. 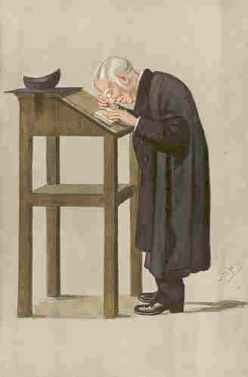 The word “spoonerism” comes from the Rev. William A. Spooner, who lived from the mid-1800s to 1930. He was at Oxford most of his life and is remembered to have uttered countless phrases and sentences. But Spooner’s utterances were not intentional. His use of mixed-up consonants and vowels was a malady, a speech impediment of sorts. It was also known to have afflicted a count in Poland, for whom the impediment is sometimes remembered.

When words get tangled up or when a practical joker intentionally uses a spoonerism, the listeners are usually amused. While this can make for some misunderstandings and embarrassment for the person speaking, reading or hearing the sentences mangled in this way can provoke laughter. For example, some of the phrases attributed to Spooner are: “Three cheers for our queer old dean.” He meant to say dear old queen. He is also remembered as saying that, at a wedding, it is “kisstomary to cuss the bride.” (Customary to kiss the bride.”)

What happens when people utter a spoonerism? Generally the change involves the first letter of two or more words, or in some cases, the way the words sound phonetically. For example, Spooner said the navy had cattle ships and bruisers, when he meant to say battle ships and cruisers. As this phrase indicates, the changes must make new words that are real or seem so real that they work in sentence form. A spoonerism can also be a word, moving the first letter to a later place and putting the replaced letter first – “rindercella.”

One that has circulated in English families for years is the title of a famous children’s story – The Three Little Pigs. Many fathers and grandfathers have amused the young ones by starting the story by saying, “Once upon a time, there were pea little thrigs…” A fictional character or pen name, Stoopnagle, is credited with keeping the idea of spoonerisms alive with his collection of words, phrases and sentences.

Another popular one points to the slurring of speech and difficulty in expressing oneself clearly after a drink or two, or three. Most people have heard someone say they had “tea many martoonis.” Others have undoubtedly uttered the phrase at the bar, “The drunker I stand here, the longer I get.” All of these could qualify as spoonerisms, thanks to the gentleman from Oxford. 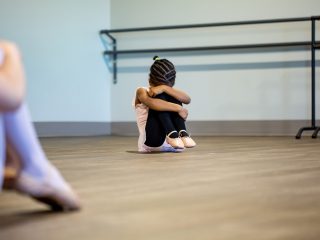 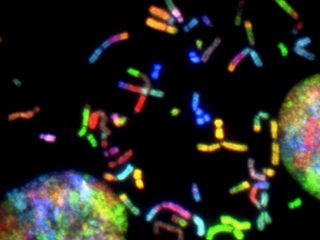