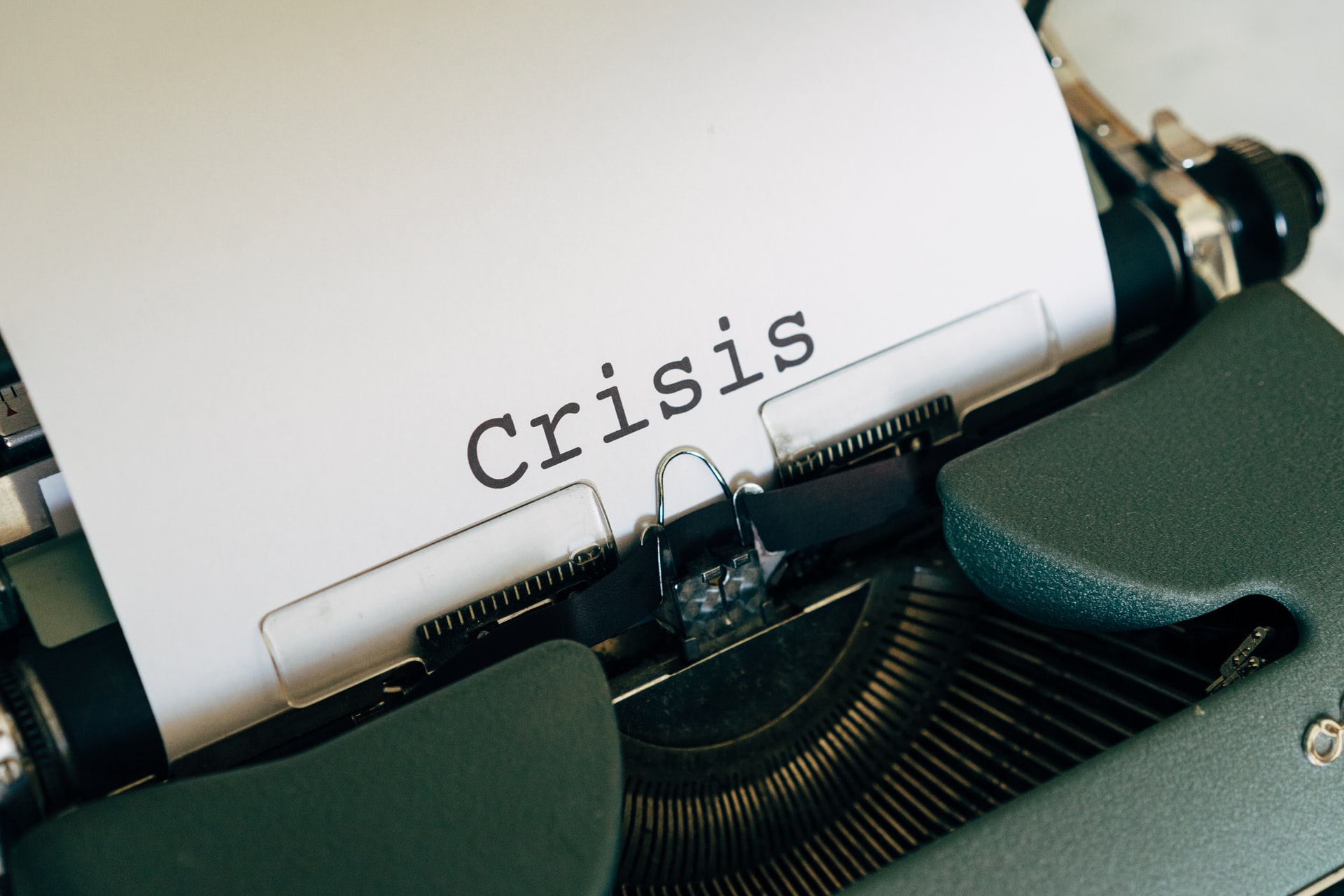 It was 1945, the ending year of World War 2, when USA really boasted out from the incorporeal shell and introduced itself as a new abdicate leader. The collapse of USSR acted as the confirmed stamp to mark US as the super power of the world. Since then USA is a leader of world economy and trades. But today this giant of economy is facing an economic twister named as Subprime crisis on Wall Street. These flames of this crisis are touching stock exchange markets of the whole world. So it is very important to understand its origin and its side-effects because it is going to decide the future of global economy. 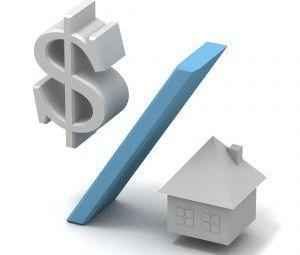 The current subprime crisis is not a situation generated because of over lending by the banks in US; it is actually the effect of subprime lending in USA. Today banks of United States don’t have money to lend it further. To understand this crisis we need to go through a few economic terms meticulously.
Subprime
Financial term subprime lending found its meaning in the statement in which various financial institutes offer credits to the needy ones (borrowers) classified specifically as subprime or under-banked borrowers. These borrowers are specifically those ones who have charge of loan delinquency as their history or may be those who have a previously filed bankruptcy on their record or finally those who have limited debt in their experience sheet. In USA the term subprime is more defined for non-conforming loans or the loans which do not follow Fannie Mae guidelines mentioned by FNMA (Federal National Mortgage Association). In US if mid fico score of a person is below then 620 and he possesses some mortgage rates in history of 12 months then that person will be considered as a clear “sub prime”.
Subprime Lending
In US the Subprime lending is also referred as the second chance lending or popularly B-paper lending. It is the procedure of providing loans to some special borrowers who are not qualifiers for the ongoing interest rates in the market because they have some deficient credit history. This procedure of lending is a very risky business for borrowers and lenders both; because here higher rates of interest, history of poor credits and resisting financial circumstances are involved. The offering of subprime loan always involves higher rates of interest as compared to the loans under procedure of A-paper.

Adjustable Rate Mortgages (ARMs)
Most of the borrowers (subprime) opt for the adjustable-rate mortgages called ARMs to ignore the sudden charge of higher payments for mortgage. It provides them considerable lower initial rate of interest. In US most common ongoing ARM is 2/28 ARM. On this ARM the rate is fixed for 2 years and after two years it revised to rate index going at that time including a margin. We can see an analogy that if rate is 8% for the agreement of 2 years and after 2 years index is 4% and margin 6%, then revised rate after 2 years will be 10%. Clearly subprime lending is not a normal act of dealing; it is specifically for the persons who have pervious bad records due to credit problems.

This kind of lending was only 6% in US market in 1996, but it increased to 21% in 2004. Due to this increased penetration of subprime lending in US market a normal trend initiated in US according to which different agencies graded or rated differently as per their MBS (mortgage-backed securities) values. This divided loans in subprime lending strategy into high risk and low risk classifications. Moreover, between the years of 1997 and 2006 124% of increase was noted in the prices of homes in US. This induced an assumption that the prices would continue to boast, this encouraged a large no. of subprime borrowers to get ARM, which was out of their affordability after the initial period of incentives. But now, when housing prices are depreciating largely in all parts of USA, refinancing is introducing itself as a huge problem.

This situation leads to the incident when subprime mortgage lenders (more then 100) finally filed bankruptcy (including LEH BROS). Even the New Century Financial Corporation, US’s largest subprime lender did the same. This failure causes collapse of market of $6.5 trillion of MBS. This is inducing broader effects on economy and housing market of US. Even the lack of liquidity in American market is producing the visible effect on markets of all over the world.

Results and proposed solution of the crisis

As so many loans of subprime strategy are defaulted so the liquidity crisis is going on at Wall Street. Wall Street investors are totally closed in terms of supplying money in the market, which further used by lenders. Pumping excessive money in the market and modifications in loans are the two important purposes given by economists of USA to get out of the ongoing crisis.

Suggestion to avoid it happening to you

A person should without checking available options should never respond excitingly to some solicitation. While dealing with only some single provider of loan then believing a dart of yellow pages will be certainly better option rather then going for a solicitation. 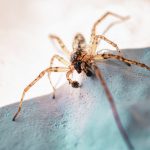 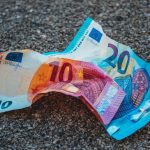