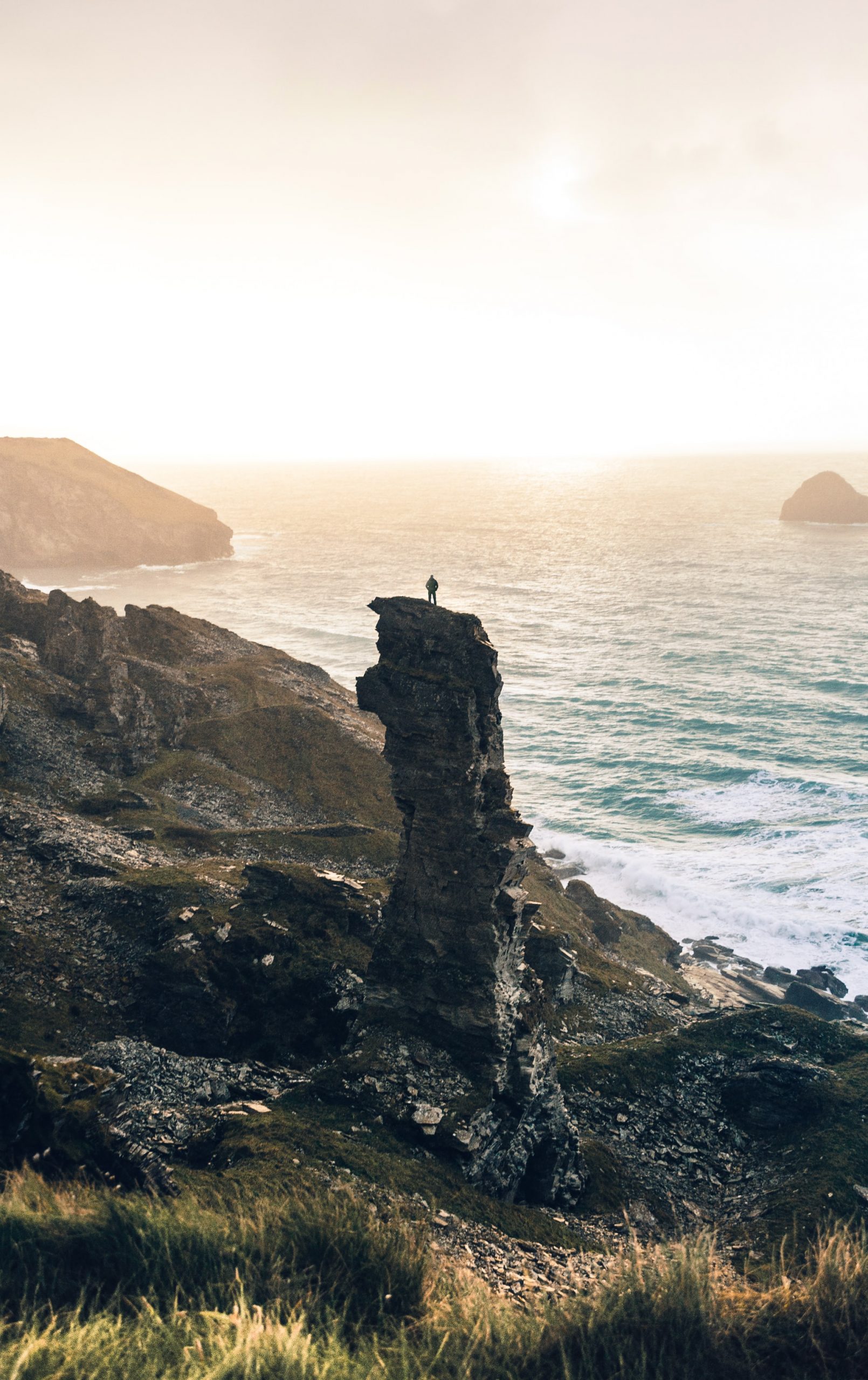 This question might be answered with something like 1.75 meters, or the answer might be expressed in feet and inches and the average world height would be in the neighborhood of 5 feet 6 inches. This is accurate for the average height of males around the world, according to several research projects. 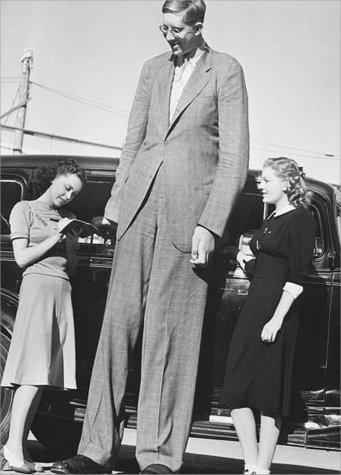 This average number has changed over the years, according to a study of four countries. Men were, on average, about 3 centimeters taller in 1980 than they were 30 years earlier. Interestingly, the men in all four countries were taller than the world average height. This was attributed to the fact that the study was conducted on men with European heritage. Males in other countries might have an average height of 1.65 meters and be considered tall in their society.

In six other countries studied, the men were shorter than the 1.75 average mentioned earlier, though these countries were located mostly in the south of Europe. Men showed slight increases in average height in these six countries, though the increase was not as dramatic as in the four countries first mentioned.

Women in the original four countries studied were, on average, slightly taller than the 1.63 shown in other studies. But when the second set of countries was studied, women were generally shorter than 1.63 meters. Again, these last countries were primarily located in the south of Europe. The average height of women increased as well, but not as dramatically as the men.

Most researchers included emphatic statements in their studies that included language about the non-existence “standard” male and female. For them, there were too many external factors to consider, such as race, diet and so on. Some researchers were quick to point out that measurements also differed depending on age at which the study was conducted. For men in their 50s, the 1.75 measurement stayed consistent, as did the 1.63 measurement for women.

A 2002 study that focused only on the average height of children showed that this number increased from 1.37 meters in 1820 to 1.53 meters in 1950. A similar increase in average occurred with adults in the study. In the early 19th century, when children were at 1.37 meters in height, the northern European population and the Native Americans were tallest. Caucasian populations of the United States are not the tallest, based on average.

A recent study conducted at Ohio State University shows that nutrition and health have a great deal to do with the long-term change in average height. By these measures, both men and women in the United States are no longer among the tallest of populations. Children’s medical programs and nutrition impact this as much as any other factor, the study concluded. 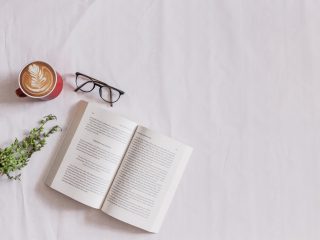