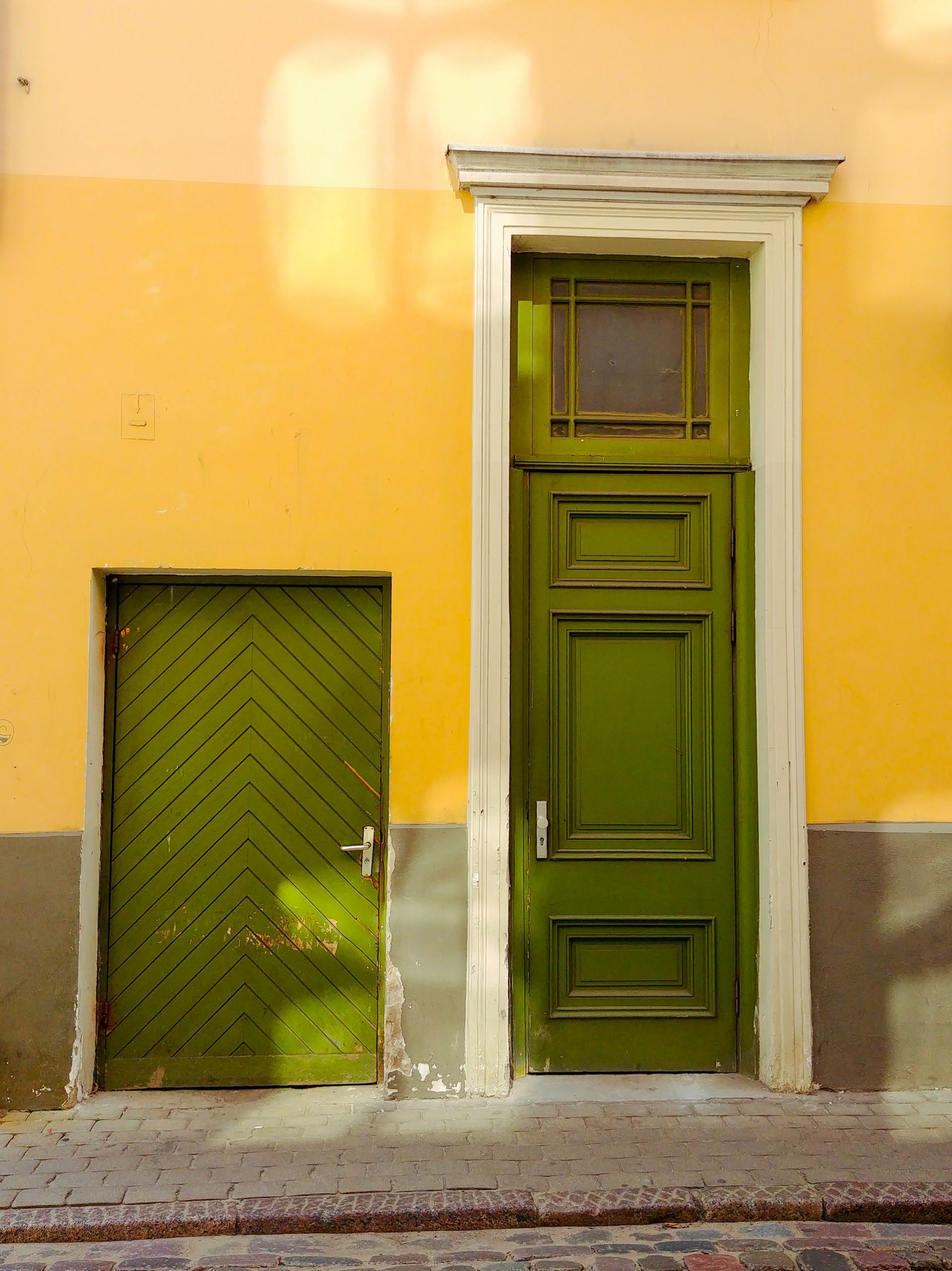 To be exact in the definitions of “drama” and “theatre” it is necessary, first of all, to note that these terms are not truly interchangeable. In fact, improper use of the terms can create quite a bit of confusion. Some who have a definite interest in both theatre and drama try to distinguish between the two terms by noting that they have unique qualities, though both fall under a general umbrella called expression. 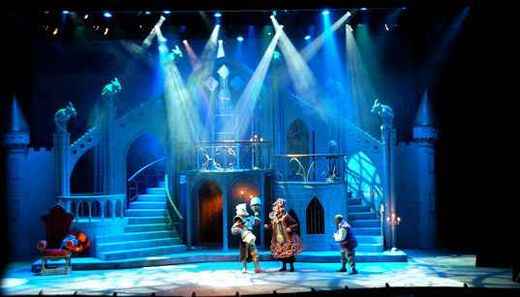 Theatre (or theater) is a collective form of art, meaning that the final product called “theatre” is the result of work and cooperation among a number of people, including writers, stage designers, construction crews, lighting techs, actors and so on. Theatre is produced after a great deal of practice or rehearsal that includes adjustments and creativity on the way to a final objective. In this sense, theatre is regarded as a success or failure, or something between, based on how the final production is received by the viewing audience.

Drama, on the other hand, specifically refers to individual effort within a society. For most people, drama means acting on stage or television, perhaps in a motion picture. But it is actually what takes place while people are in action. Drama does not have to have the guidelines, the script, that theatre has since drama can actually be quite free and unrestrained.

In this sense, improvisation could be drama and not be theater, if there is no group cooperation with an ultimate goal. As some writers have indicated, theatre is meant to be repetitive, in that the cast and crew attempt to produce the same story each time. Drama, however, is often not going to be repeated, since each situation is unique and cannot be reproduced.

Some have also included live performances of poetry under the heading of drama, though these actions might never be considered theatre, in the traditional sense. Live poetry readings tell a story and may even include some minimal acting or gestures in order to make the text come alive. But again, this would not necessarily make the reading “theatre” since there usually isn’t a cast, a stage crew or a set that lends atmosphere to the reading.

It may be easier to understand the term “drama” as generic, referring to activity that is creative and rather free of constraint, while producing something that qualifies as theatre means there should be an audience to view the production, as well as some physical setting and atmosphere created by staff members.

The word “drama” comes from the Greek language and in the simplest terms means “action” or “doing.” Theatre is more akin to the place, the building, the imagined atmosphere of the set design and so on. Some individuals may be deeply involved in theatre as professionals or as students, but may not be involved in drama if they are studying stage design, lighting or other aspects of theatre. Someone wishing to further understand the difference between dramatic arts and theatre arts might consider that drama can refer to the literature while theatre might refer to the physical display of the same. 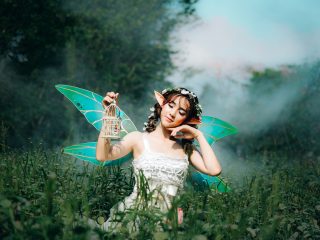 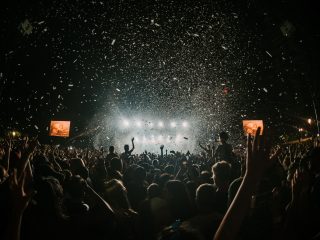