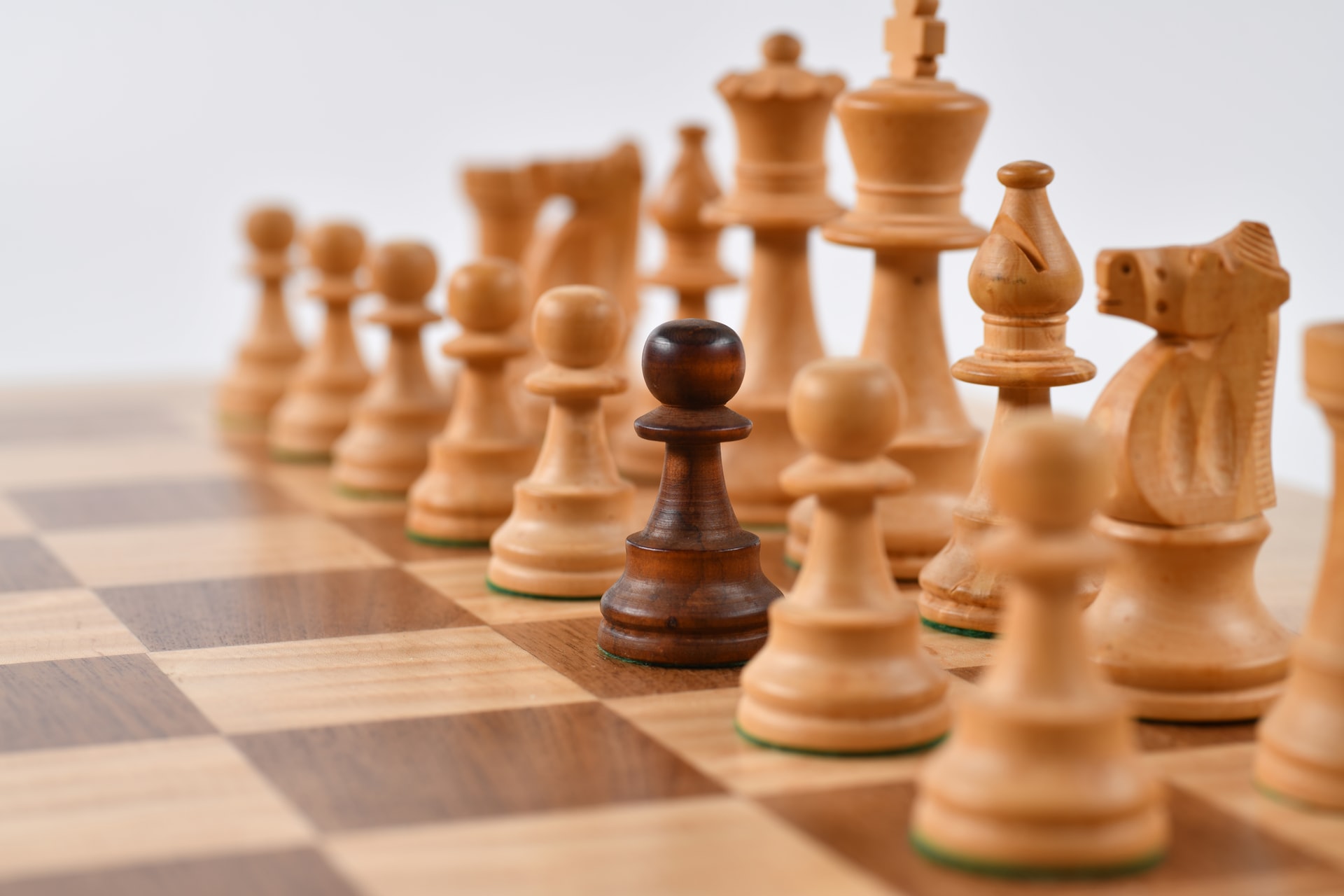 Panic and anxiety are two very different words that describe two distinct types of episode. In fact, the everyday demands of life cause each of us to feel stress and even some anxiety. But when the occurrences elevate to the level of anxiety attacks and panic attacks, definite action is called for. *Anxiety and panic are sometimes referred to as two levels of general anxiety episodes.

What do these words mean?

Anxiety is “distress or uneasiness of mind caused by fear of danger or misfortune.” Panic is “a sudden overwhelming fear, with or with cause that produces hysterical or irrational behavior.” An attack occurs when we feel we are being “set upon” with hostility or aggression. (Definitions from Dictionary.com)

In medical terms the difference between panic and anxiety is usually measured in intensity and the amount of time we experience symptoms. A panic attack is very sudden and very intense. Episodes might reach a peak in a few minute, reduce in intensity and disappear in half an hour. A true panic attack might involve trembling, difficulty breathing, feelings of helplessness or loss of control, nausea and dizziness.

In contrast, anxiety usually increases in intensity over a longer time. Symptoms are much the same as with panic but there is an added factor with anxiety – worrying to excess. If we are suffering from anxiety we might feel tired yet not be able to sleep well. We could have trouble focusing on specific tasks and feel restless to the point of moving from one thing to another. The key with these symptoms is the intensity level, with less-intense symptoms of anxiety lasting longer than with a panic attack.

Treatment and control for anxiety and panic are possible and generally available, with counselors and doctors offering various programs and methods. One key, of course, is to correctly determine whether the symptoms we experience are anxiety or a real panic attack. It’s also important not to mistake the fatigue and inability to sleep for depression, for example. Depression may accompany anxiety but these “feelings” should disappear if the anxiety is properly addressed.

In dealing with anxiety and panic attacks it’s also crucial to understand the distinction between a panic attack and panic disorder. It’s common to view an occasional episode of anxiety, even panic, as a distinct occurrence that can be addressed with certain techniques. Even though the symptoms of a panic attack might be intense and even painful they don’t mean that there is serious physical illness. 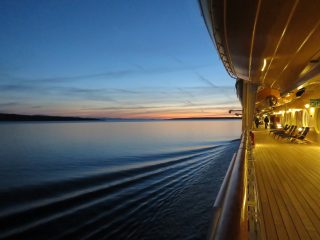 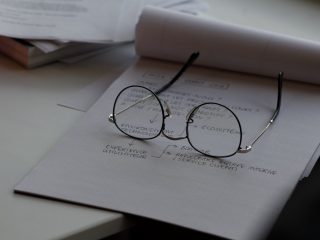