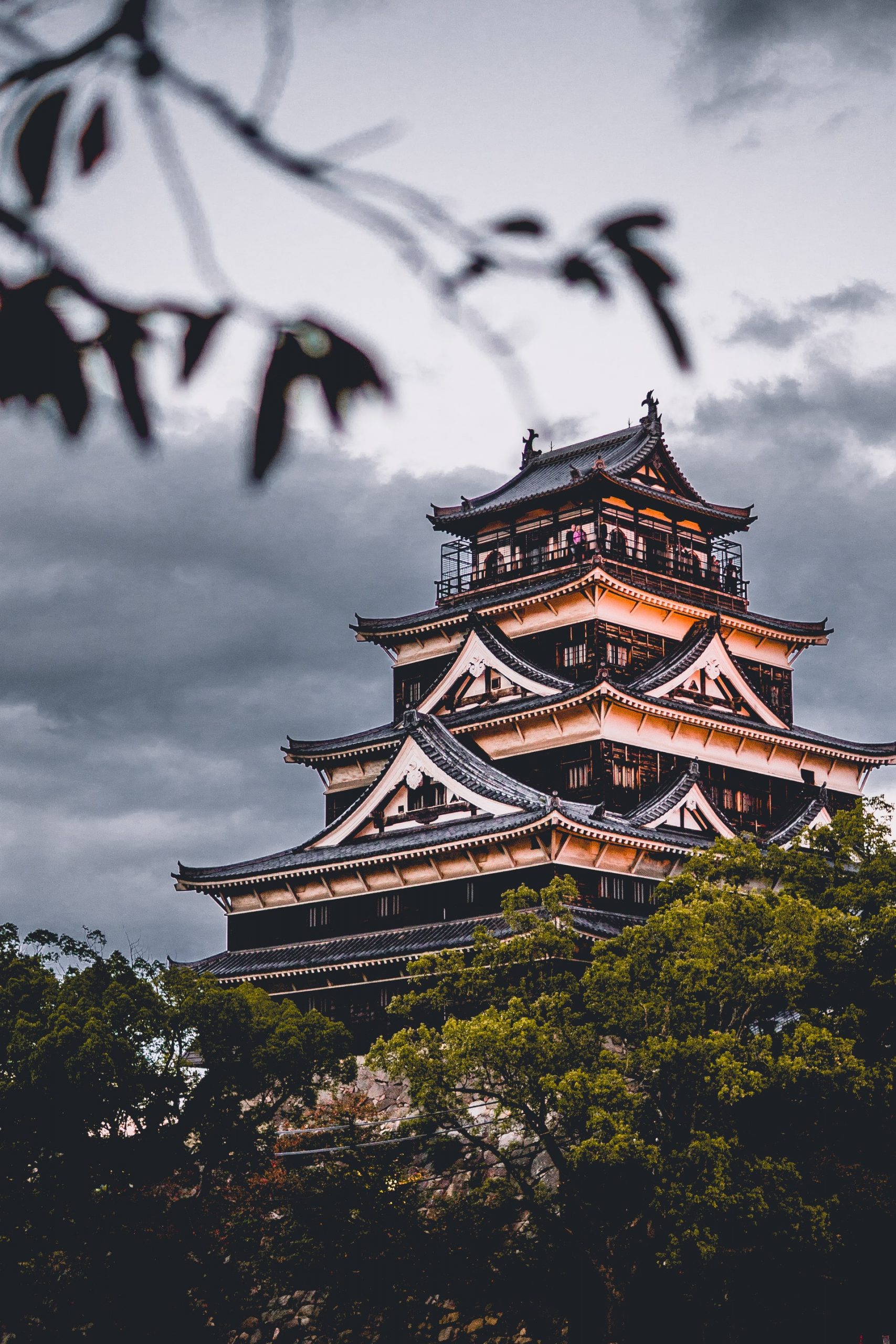 In 1880, a government agency in Japan, the Imperial Household Agency, adopted a new melody composed by both Yoshiisa Oku and Akimori Hayashi. It took elements from both traditional Japanese and western hymns. Soon the Ministry of Education in Japan introduced the national anthem in all the schools. 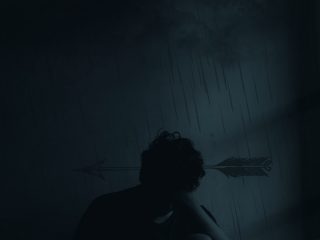 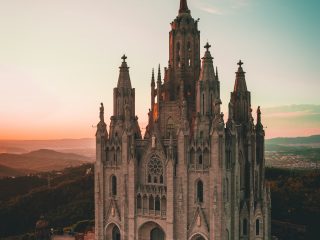