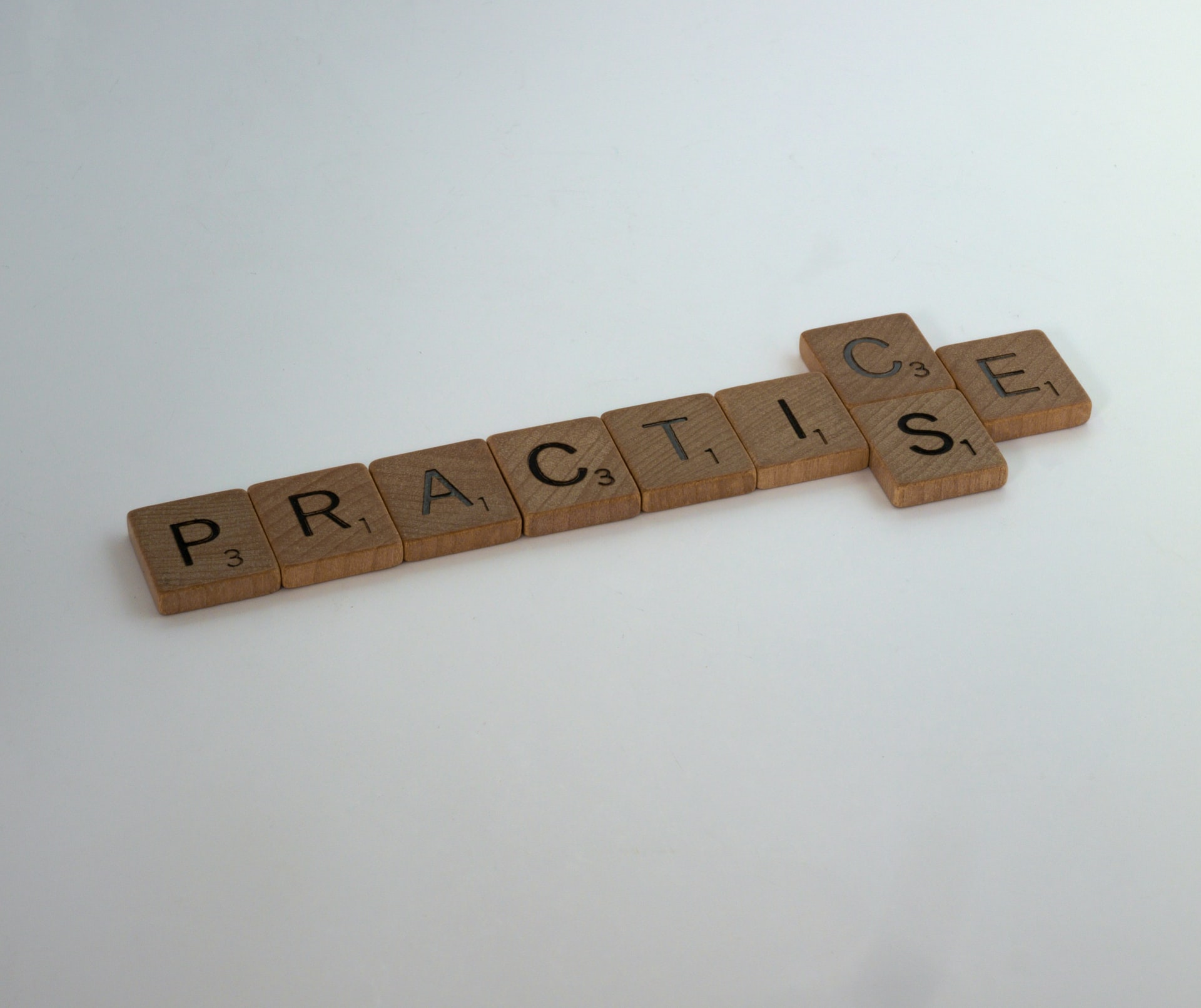 Law is the guiding authority of society since from ages. Law defines set of regulations to be enforced upon the body of interest so that injustice could be avoided in any aspect of society.

Just like any other system, “business conduct” is also required to be legally regulated otherwise this can create imbalance of power in society. Business is all about profits, so in the interest of profits usually business people tend to exploit workers and other dependent bodies. Similarly no business can take place if there is no set format of transactions between two or more parties. Legislations in business make it a rational and justified endeavor.

Framing legislation
Framing legislation make the business transactions possible throughout the globe. Imagine a situation where two parties run into a contract with each other, but no one of them is bound to follow the contract. In this situation, there will be no business between two parties because contract will never perform its function. This generated the need of “Contract Act”. Similarly many other framing acts came into existence which made business transactions possible and rational.

Preventive Legislation
Dispute is a natural impact of communication. Whenever two or more parties are working on something, it’s very natural that they will develop disputes with one another. These disputes if remain unresolved then they may stop the flow of business. Classical example of this situation is “Poor industrial relationship”.

When we talk about industrial relationship, then it simply means the relationship between employers, employees/workers and government. When employers and employees (Union) have some dispute with each other, then it leads to a situation of industrial unrest. Employees top working and go for strikes, organization face crisis of production and national income falls. Society also faces trouble of turbulence. This entire situation can be tackled only if government intervenes through legal protocols.

If “dispute preventive machinery” fails to prevent the dispute, then “dispute handling machinery” start working. Government tries to handle the disputes first through the compulsory arbitration (conciliation officer, conciliation boar, court of inquiry), but if it fails then legal system intervene and dispute get resolved through adjudication.

Regulative legislation
To prevent the exploitation of workers by the employers and to maintain the ethical practice in business, there is a full-fledged arrangement of labor and industrial laws in Indian constitution. Factories act, Provident fund and miscellaneous provisions act, Gratuity Act, ESI Act, Industrial Disputes Act, Child and bonded labor act, Trade unions act etc are few legally enforced provisions that guide and protect the rights of workers as well as employers. 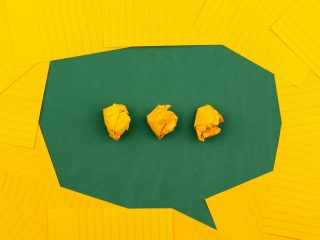 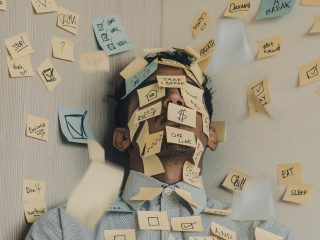