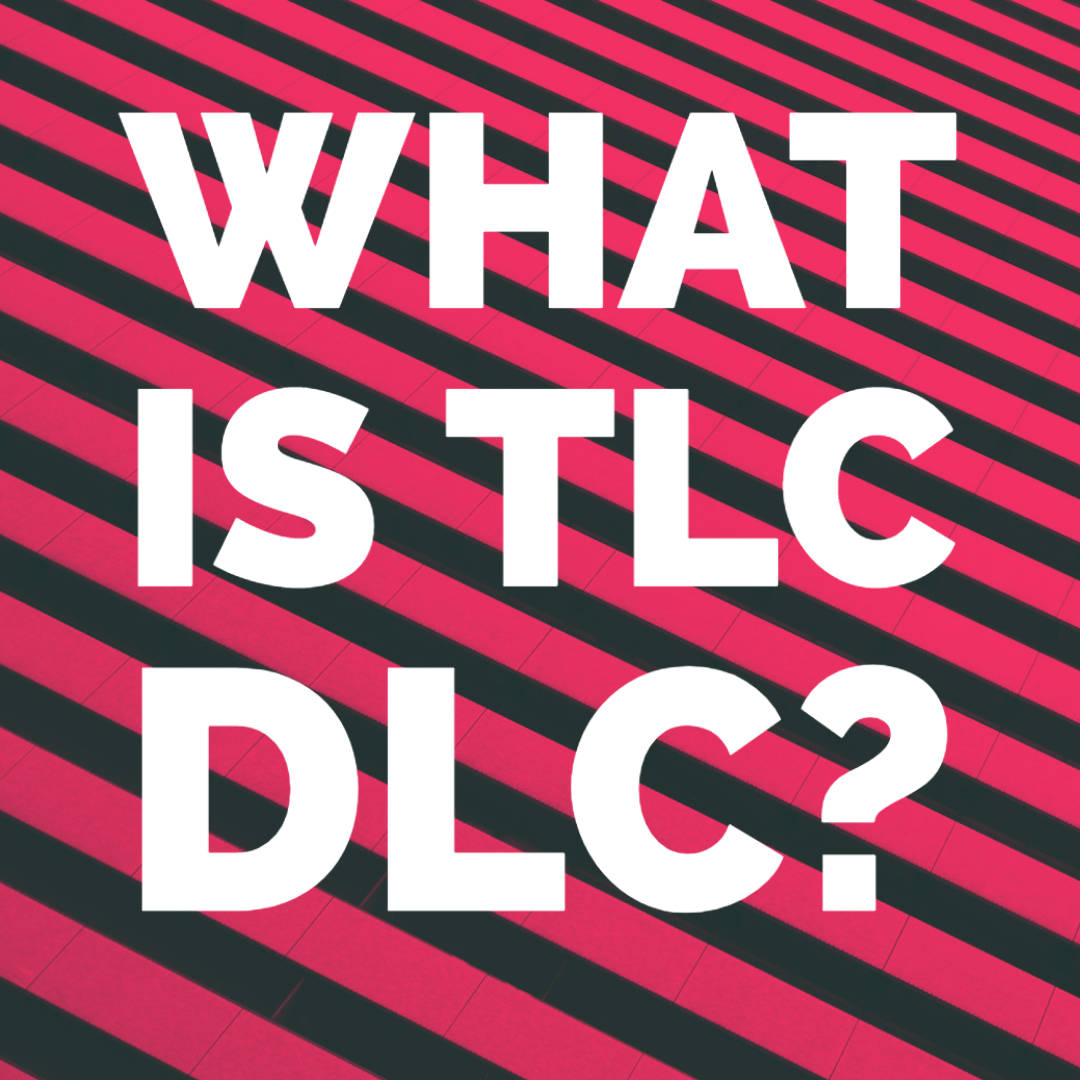 These letters are a simple way of referring to leukocyte levels in the blood system. A leukocyte is the more scientific name for a white blood cell, one of several components that make up the blood that flows through the body. White blood cells are commonly known as the cells that do much of the work in keeping the body healthy, simply because they are a key factor in the immune system. When there is an infection or threatening condition in the human body, the white blood cells go to work to fight off the infection and other illnesses.

The TLC test result is used to show how the immune system is working. In other words, when the white blood cell count (total leukocyte count) is low the body may not be able to fight off infection and illness. The DLC, or differential leukocyte count is associated with TLC but is more specific in that a DLC test shows the amount of each type of white blood cell (they have different sizes and different shapes).

According to most medical information, the numbers that come from a TLC test or a DLC test are not meant to show that a person has a particular kind of disease. What the numbers show the doctor is that the patient with a low white-blood-cell count (leukocyte count) may be at risk for infection, because the immune system won’t be able to fight off an attack on the body very well. Low leukocyte counts sometimes show up with patients whose systems are weakened by chemotherapy or someone who has contracted acute immune deficiency (AIDs).

Experience with TLC and DLC tests have shown that as various blood tests are taken in a series over a relatively short time period, the results can sometimes show discrepancies. In some cases these differences may seem alarming, but test results can be affected by how the patient and the medical personnel prepared for the test. Results might also show a discrepancy because different laboratory personnel may analyze the specimens differently. Different mechanical/electronic equipment may deal with the test specimen in slightly different ways as well. It is also possible that the person conducting the test may see slightly different results because each patient’s system varies slightly.

Some of the factors that may influence the test results are: how the patient prepared just before the test (diet, sleep, medication); whether the blood to be tested was taken from a vein or a smaller blood vessel; the collection equipment, the tube the blood is collected in and even the movement and storage of the blood specimen can affect results.

It’s interesting to note that if the nurse or laboratory personnel taking the blood sample happen to leave the rubber tourniquet fixed for longer than is necessary the blood-test results may be skewed. Doctors and laboratory staff have also found that a blood test taken when the patient is sitting may differ slightly from one taken when the patient was lying down. It is important for the patient to understand that TLC, DLC and other blood-test results are considered within a safe or normal range, not by a specific number. 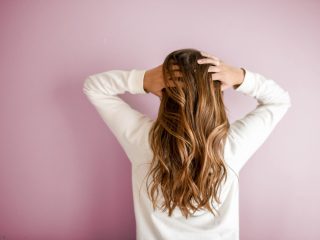