The Harlem Renaissance in the US began in the years immediately after the end of the first World War in 1918. At that time, it was known as the “New Negro Movement”. From the 1920s to about 1935, African-Americans in the US started to project their own thoughts through various media such as literature, music, art, drama, and sculpture, predominantly in New York. Blacks from the South migrated to the North to get away from the poor living conditions there. A considerable part of the migrants settled in New York City’s Harlem area as well as Chicago for better financial and artistic opportunities.

Till the end of the Civil War, the greater portion of African-Americans had been enslaved and lived in the South. Shortly after the end of slavery, the liberated African Americans began to struggle for civic involvement, political equality and economic and cultural self-determination. By the late 1870s, traditional Whites managed to regain authority in the South. From 1890 to 1908 they continued to pass legislation that hurt most Negros and many poor Whites, leaving them without representation. The conventional Whites deprived the African-Americans of their civil and political rights. The Negros were mistreated as share croppers and workers. As living conditions for Afro-Americans in the South became worse, they continued to migrate to the North in large numbers. Industrialization began drawing people to cities from rural areas and gave rise to a new mass culture.

The underlying causes leading to the Harlem Renaissance were the mass migration of African Americans to the northern cities, which led to the coming together of ambitious and motivated people in places where they could support each other, and the First World War, which had established novel industrial work prospects for tens of thousands of people. 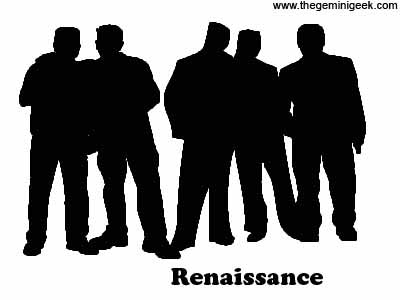 New York City (particularly the district of Harlem) rapidly became, “the Negro capital of the world.” As the African-Americans began to collect and form strong communities, their art and culture began to prosper. African-Americans began publishing enormous amounts of literature, generating large numbers of paintings and sculptures, and contributing to music, drama, and dance. On the whole, the Harlem Renaissance turned out to be a historical turning point for African-Americans as they started to work “with a new feeling of self-assurance and ambition and a gist of attainment never before felt by so many Black artists in the ancient, troubled history of the peoples of African descent in North America”. The Harlem Renaissance illustrated the commencement of the Civil Rights Movement and an increase in consciousness and output of African-American art, literature and music. The Harlem Renaissance is also known for its legendary literary works and artists. Some of the literary legends included Zora Neale Hurston, Langston Hughes and James Weldon Johnson. These writers wrote about the untold tales of the African-American experience. On March 21, 1924, the National Urban League held a dinner to commemorate the Black writers of Harlem, and subsequently, the magazine “The Survey Graphic” dedicated an entire issue to them. This period was for the first time that White Americans paid significant attention to the African-American culture. 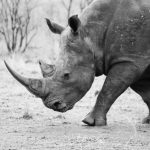 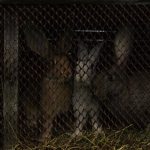