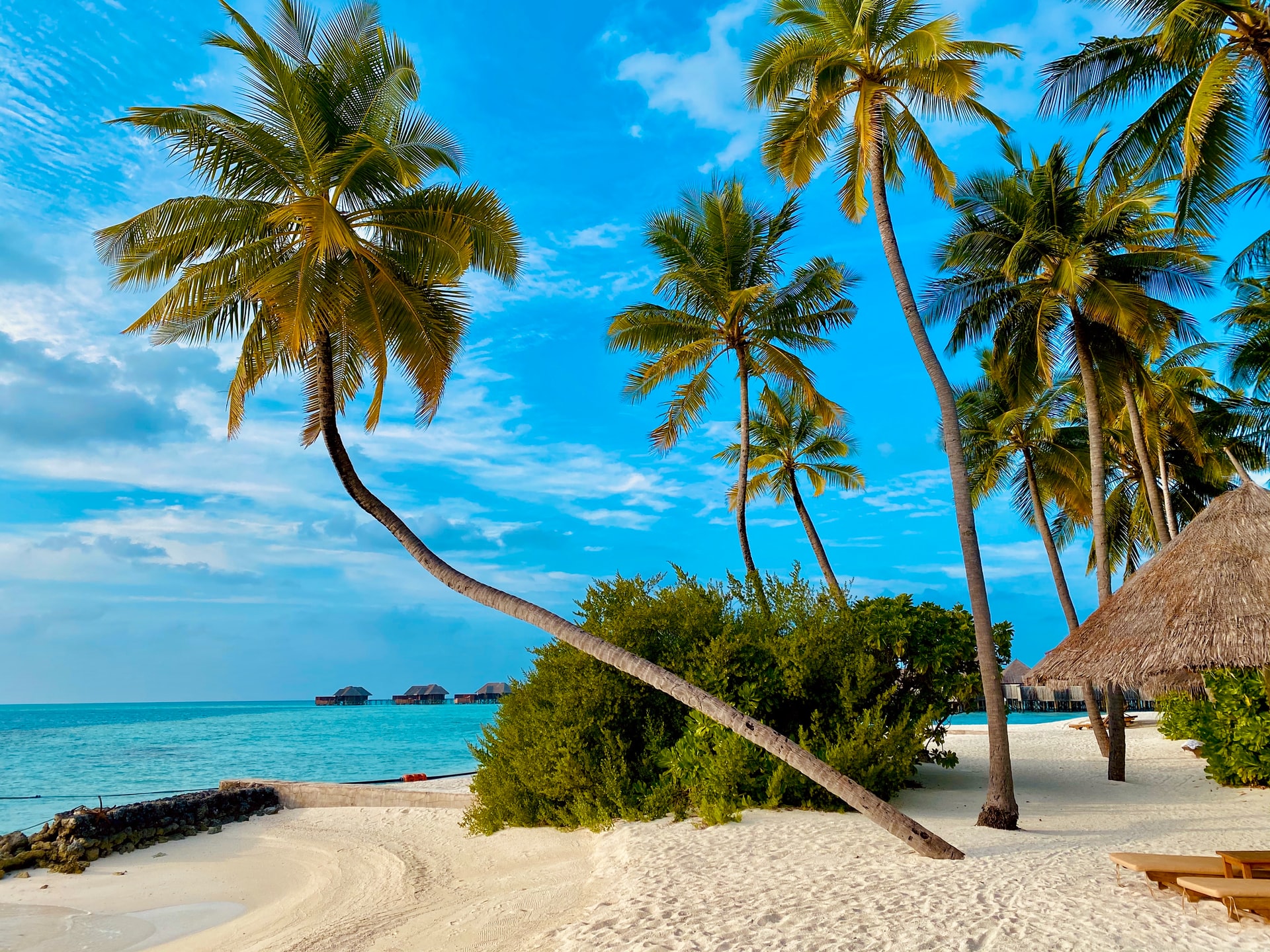 1) Las Islas Cíes, Spain: Spain has contributed much more to the world than língua españa (the Spanish language) and the Las Islas Cíes or the Cíes Islands are a stunning proof of it. Cíes Islands are located to the north of Portugal in the Galicia autonomous region in Spain facing the spectacular Atlantic coastline. The locals call the Islands ‘the Spanish Caribbean’. The Cíes Islands form an archipelago and the island of Baiona, once a haunt of the pirates, is regarded as the jewel of the island group. Baiona is now an uninhabited island and a part of the Atlantic Islands of the Galicia National Park. (2) Tayrona National Park, Colombia: The beach is still in its natural beauty as the national park status has kept hordes of real estate developers at bay. Although facing the Caribbean Sea, the beach is not just another Caribbean beach with all white sand and calm greenish blue water, but it is sprinkled with rocks the size of buses and gives the appearance of a semi deserted beach. The untamed waves of the sea and the remoteness of the beach make it the second most beautiful beach in the world. 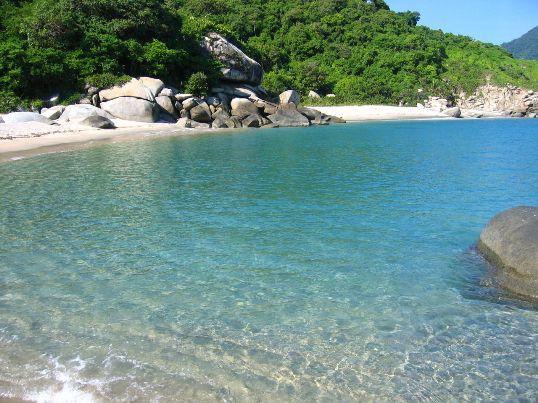 (3) Porto da Barra, Brazil: An old colonial fort standing at the entrance of the Bahia de Todos os Santos welcomes the tourists coming to the beach. The beach is also a bay and therefore the waters are calm and amazingly clear and clean. The coastline faces west and gives the tourists a chance to watch one of the most fabulous sunsets in the world. 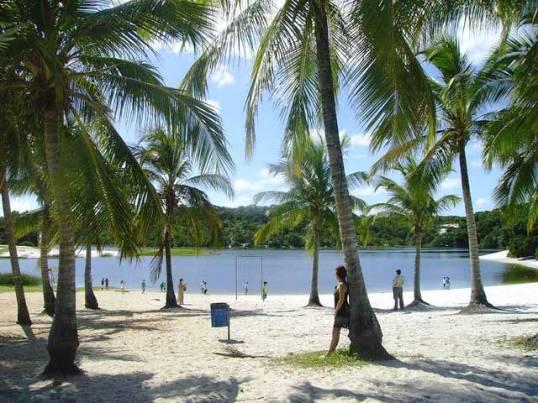 (4) Palawan, Philippines: It’s an island province in the Philippines which stretches from Mindoro in the northeast to Borneo in the southwest. Palawan is surrounded by a number of other smaller islands. What makes Palawan the fourth spot is the natural serenity that is still left there. It is not difficult to find a deserted island to truly enjoy your vacation. The western part of Palawan is described by Filipinos themselves as the last frontier of their country. 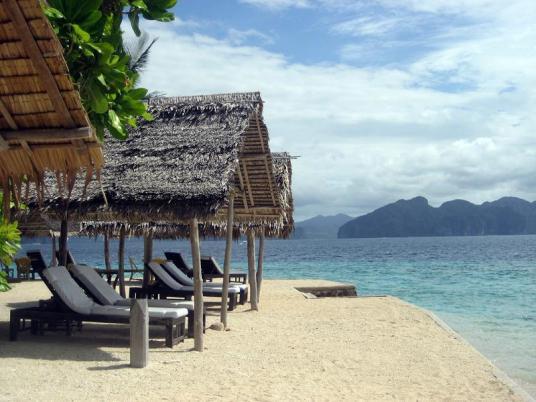 (5) Nungwi, Zanzibar, Tanzania: If there were an island which could be called the jewel of the east-African coast, it’d be Zanzibar. Famous for its spice trade, the old Stone Town has more than 30 beaches with sand so fine that it literally squeaks between the toes. Nungwi is perhaps the best beach on Zanibar and it is located in the northern part of the island. Dotted with small fishing villages, the Zanibar offers beaches a tourist pines for. 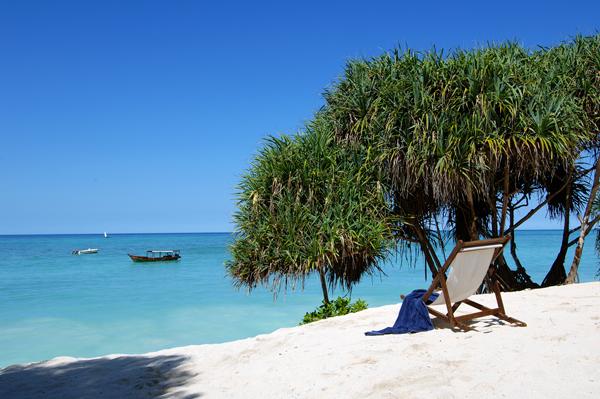 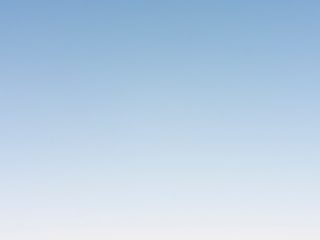 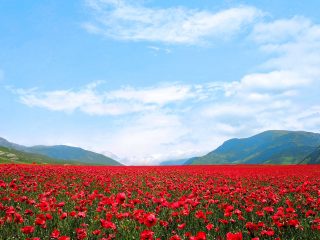