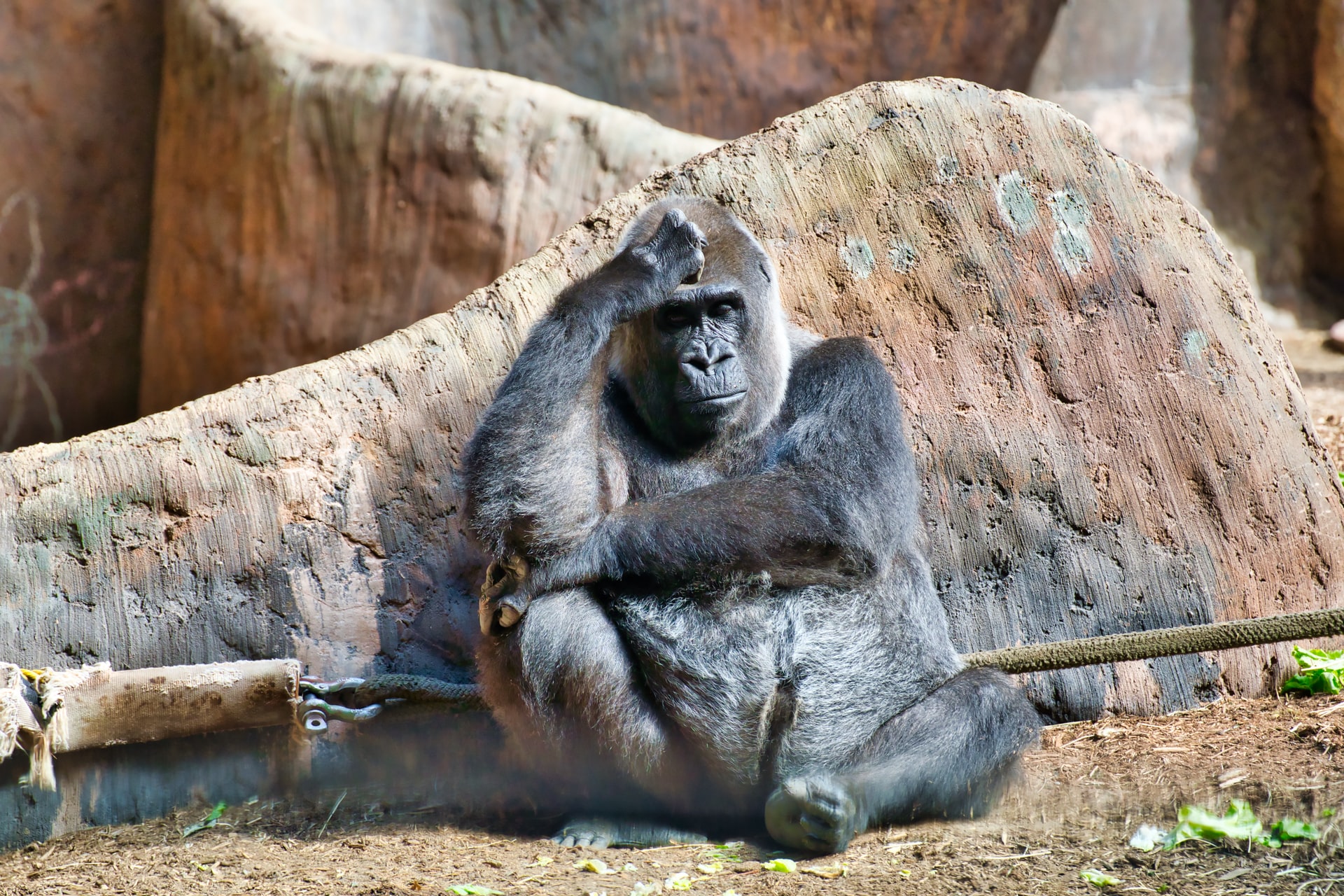 There are some animals like chimpanzee, gorilla and orangutan, which look like a man in several respects. They look like tailless monkeys. They come under the category of ‘anthropoid. They are mostly found in the dense forest of Asia and Africa. In resemblance, chimpanzee is very close to man as compare to other animals. Actually, the body structure of these animals has much resemblance to that of man. 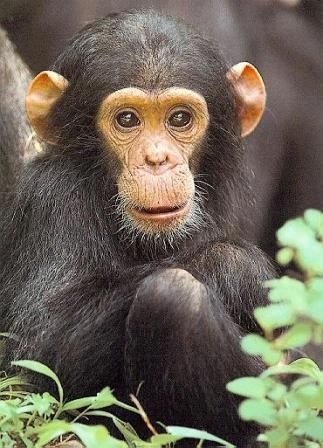 They have same number of teeth, same type of skull and even their blood is also similar to man but the difference is that they cannot speak like man.

Normally, the gorilla is tall like a man but its body is much heavier and stronger than man. Usually they live in groups. The young ones of gorilla sleep on the trees whereas the adults sleep on the ground. The color of their skin is black. Drumming sound can be produced by them. They eat worms, insects, tree leaves, bird eggs and buds in their young age but they later become herbivorous.

We can see the chimpanzees in the zoo. It is the cleverest animal and can copy us. It has black hairs to cover its body. Strange sounds are made by them and they can be captured easily. 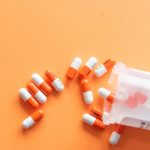 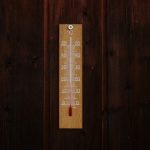