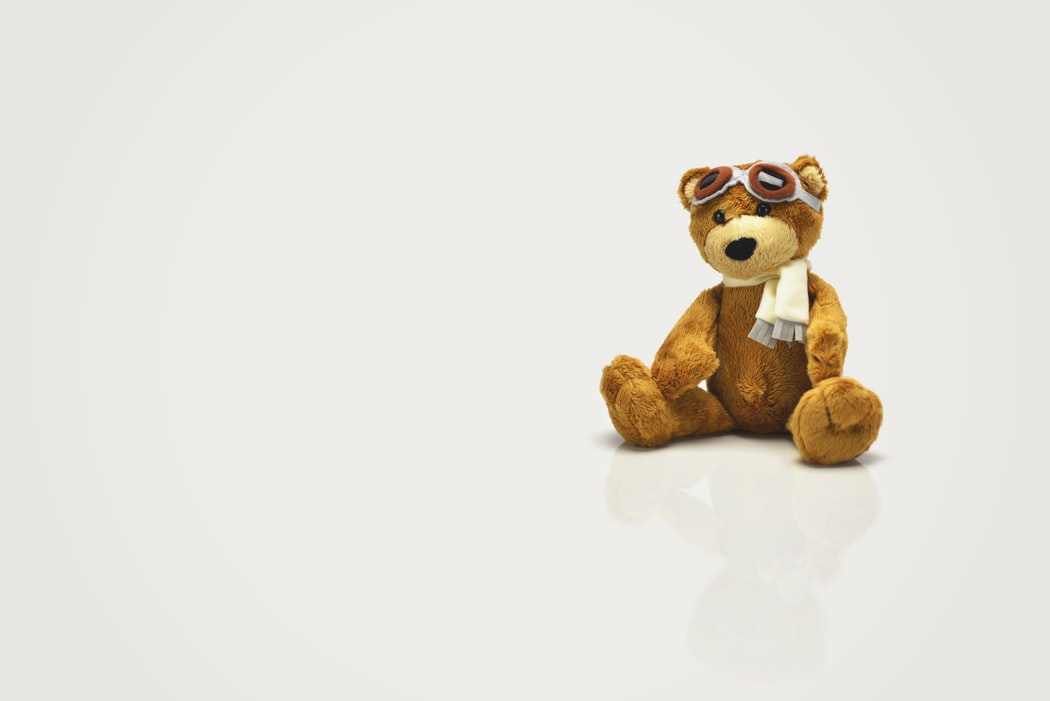 1. Crayola Crayons: Invented by Edwin Binney and C. Harold Smith, Crayola brand crayons made their debut in 1903 and they were the first crayons developed exclusively for kids. Crayola crayons were available in eight colors back then and the name ‘crayola’ was created by the Alice S. Binney, the wife of Edwin Binney, from two French words craie and oleaginous which mean ‘chalk’ and ‘oily’ respectively. Today, the company manufacturers over a hundred types of crayon including sparkle with glitter, smell like flowers and change colors. 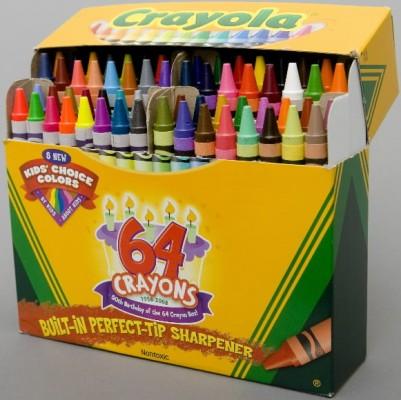 2. Raggedy Ann Dolls: Raggedy Ann first appeared as a character in the books, written for young children, of American author Johnny Gruelle in the late 19th century. The character was made into a doll in 1915 and since then no major changes have been introduced in the doll. 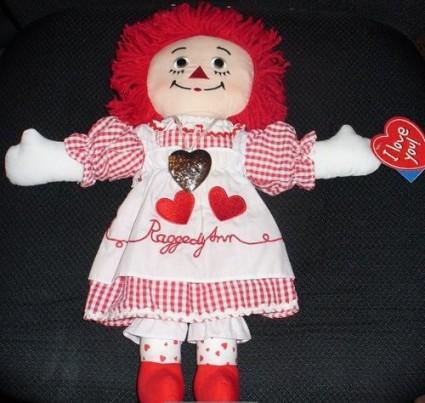 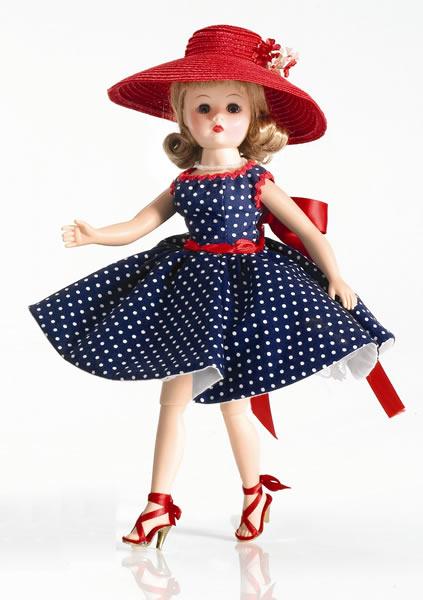 4. View Master 3D Viewer: More than a billion have been sold since they were introduced in 1939. The View Master was the originally thought of by a piano tuner named William Gruber and View Finders were popular during the Second World War among the members of the armed forces of the United States. ‘The scene of Mecca’ is by far the most sold View Finder. 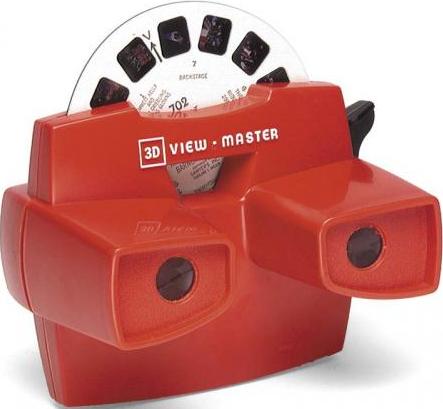 5. Candy Land: The game was introduced to the world in 1949 and more than 100 million sets have been sold around the globe since then. The game was designed by Eleanor Abbott and it is estimated that one in three American households own a Candy Land game. Currently, there exist several versions of the game including a PC game and a handheld electronic version. 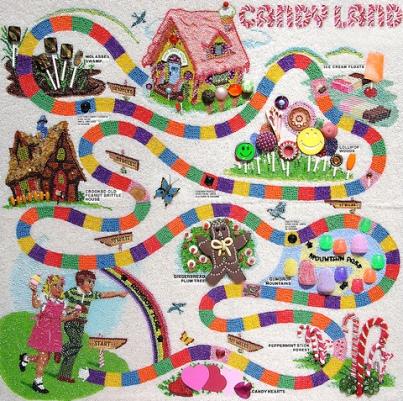 6. Mr. Potato Head: Invented by George Lerner in 1952, Mr. Potato Head is basically a plastic potato which comes with plastic add-on plastic parts which are used to decorate Mr. Potato. The original model didn’t have more than eight parts but the manufacturer, Hasbro, decided to make major changes and the potato body was replaced with the real spud. 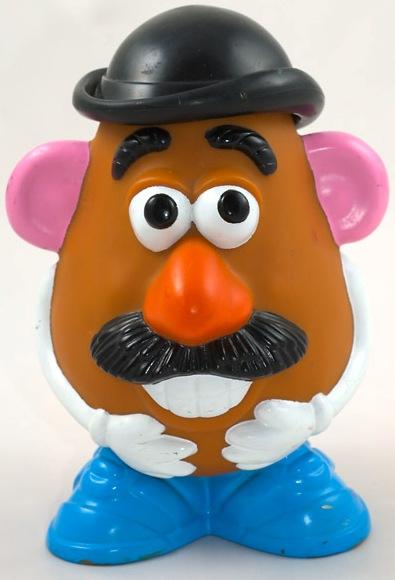 7. G. I. Joe: It is impossible to believe that this amazing toy is less than 50 years old but since its introduction by Hasbro it has been ruling the dreams of children. The abbreviation G.I. stands for Government Issue and initial models were based on the four branches of the United States Armed Forces but today, there are G. I. Joes representing everything from martial arts experts to superheroes. 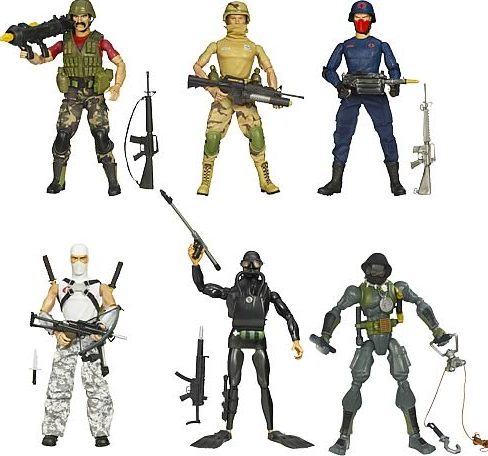 8. Rubik’s Cube: This three dimensional puzzle was invented by a Hungarian sculptor and professor of architecture, Erno Rubik, in 1974. The toy was originally known as the Magic Cube. More than 350 million Rubik Cubes have been sold since its introduction and it was also selected as the German Game of the Year award in 1980. 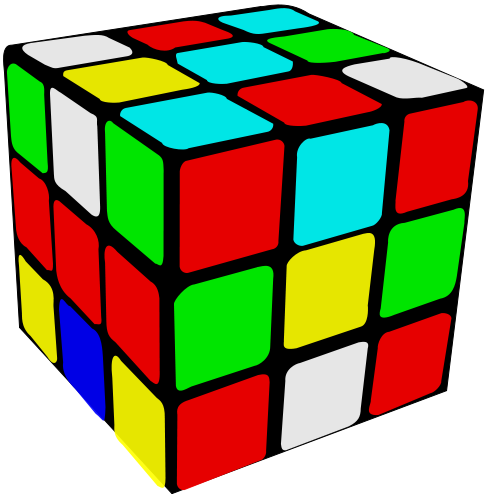 9. Cabbage Pack Kids: Originally called Little Folks, the dolls were created by Lorena D. Holmes and Michael J. D. Holmes. The creators initially sold the dolls at local craft fairs but it didn’t take long for the dolls to become one of the most popular toy fads of the 1980s. The craze rose so much that, in 1985, the sales totaled US $600 million. 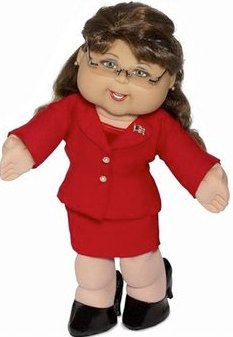 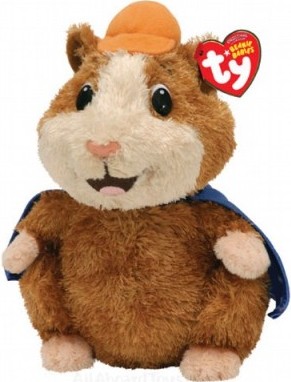 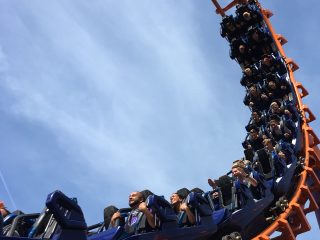 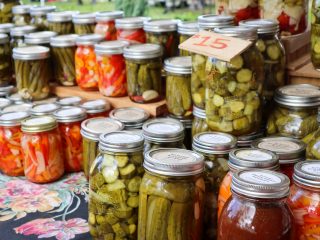