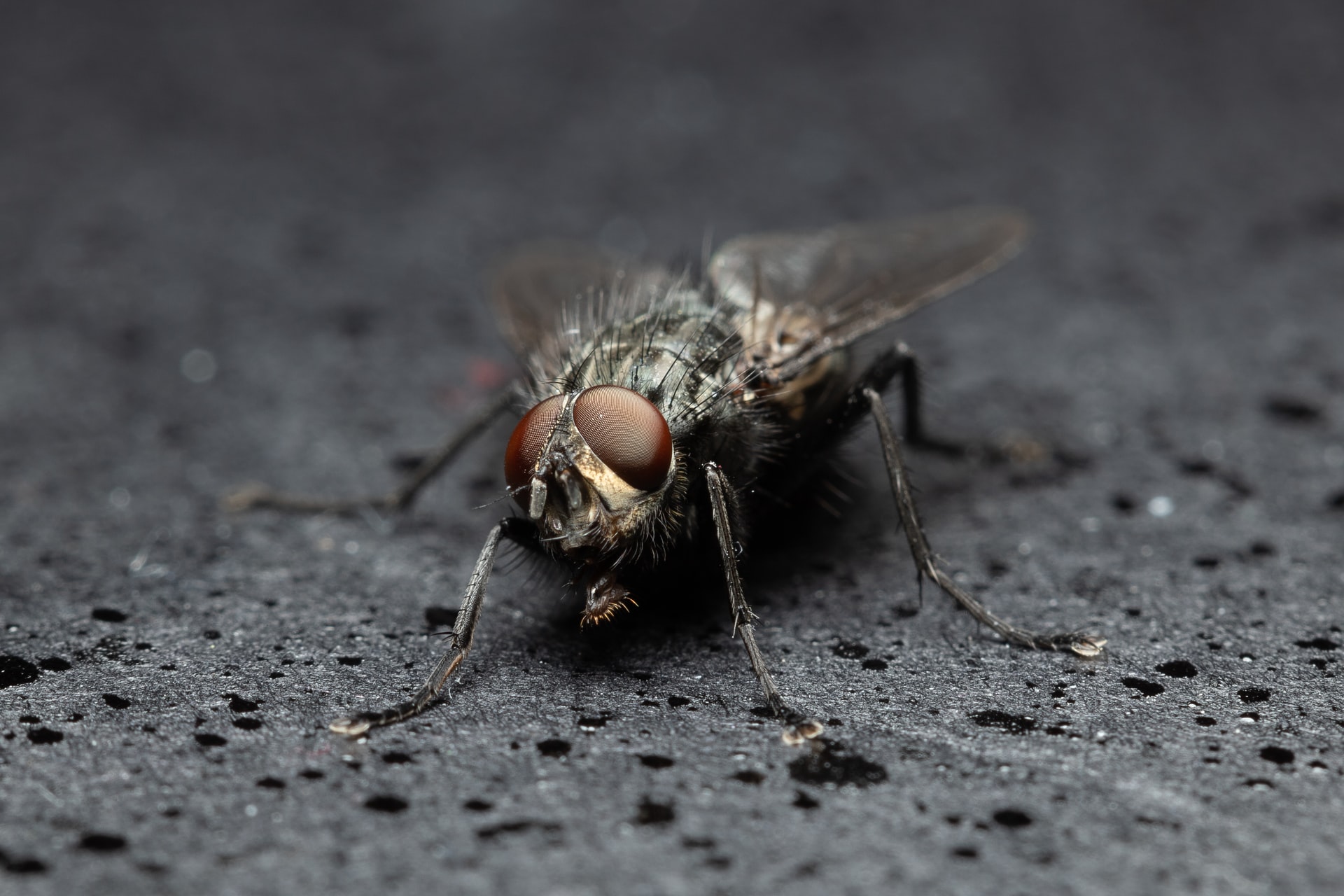 All those insects which have two wings are known as flies in biological sciences. They come under the order of ‘diptera’. House fly and mosquito come under this class. About 40,000 species of flies have been studied by scientists. Flies are found everywhere and they always disturb the man in one or the other way. Though we use insecticides to reduce their number, however they exist in large numbers and they become dangerous for man. There are several types of flies, only a few of them are described here. 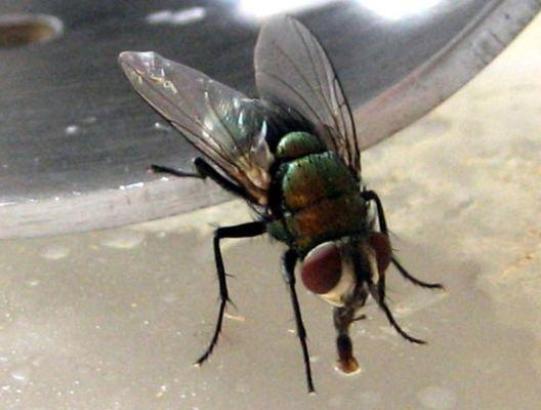 The house fly is commonly found everywhere in our surroundings. It the biggest enemy of man as it carries germs of different types of diseases from one place to another. They spread the diseases like cholera, diarrhea, typhoid, T.B, dysentery etc. Every year millions of people are killed by these diseases. Tsetse fly in mostly found in Africa, this fly caused a disease known as ‘sleeping sickness’. The moth fly is very small in size that it can enter the mosquito net easily. It feeds on human blood. The sting of honey bee causes swelling and severe pain when it bites. But it gives honey to us by sucking the nectar of flowers. The sting of horsefly also causes severe pain. Thus there are several other types of flies which are painful to man. To get rid of these flies many efforts have been made by people. To kill these flies many insecticides are under development. Perhaps, we prevent many diseases by checking the growth of these flies. 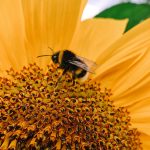 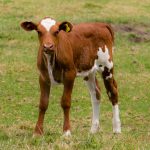