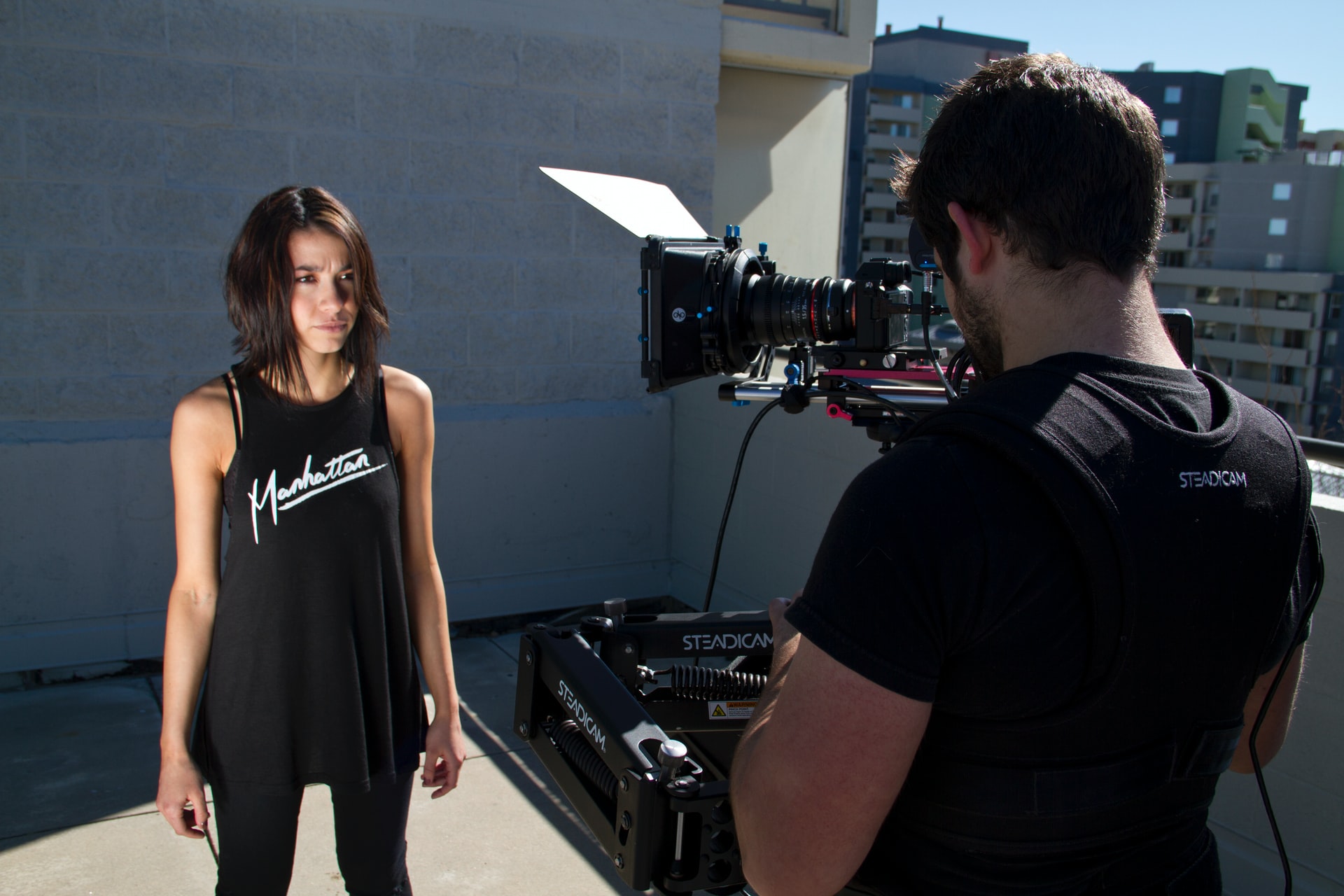 (1) Alexander Ludwig: The 17-year-old Canadian actor was born on 7 May, 1992. He got into the profession in 2001. He obtained a leading role for the first time in 2007 in the movie The Seeker: The Dark is Rising. He is considered the hottest teen actor in the world. 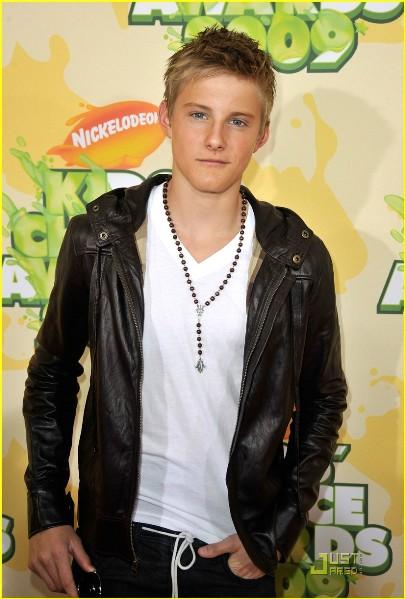 (2) Miley Cyrus: This 17-year-old American actress was born on 23 November, 1992 and she is famous around much of the world because of her TV serial Hannah Montana. She is also a singer and her song Party in the USA is the Hollywood fastest selling solo album. 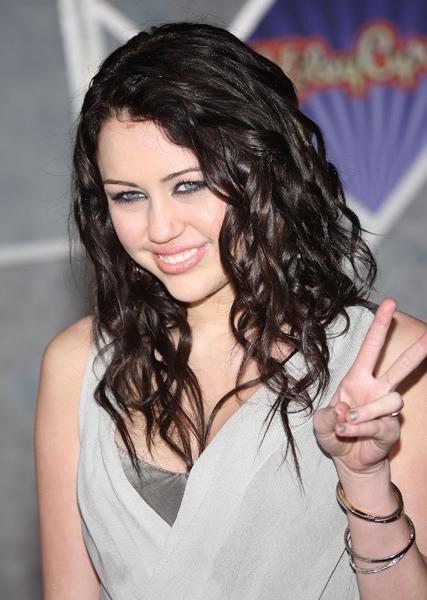 (3) Matt Prokop: The third hottest teen celebrity was born in the state of Texas on 29 July, 1990. He then moved to Los Angeles at the age of 16 to pursue his acting career. He became popular after his appearance in the TV serial High School Musical 3: Senior Year. He has also acted in another famous TV shows such as Hannah Montana and Big Time Rush. 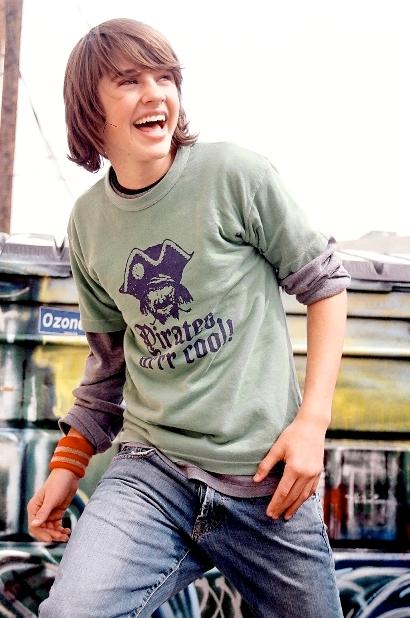 (4) Vanessa Anne Hudgens: The American actress was born on 14 December, 1988. She got into acting in 2002 and she is one of the most popular actors in North America. She has acted in both TV serials and movies. She is also a singer and her first debut was released in September, 2006. 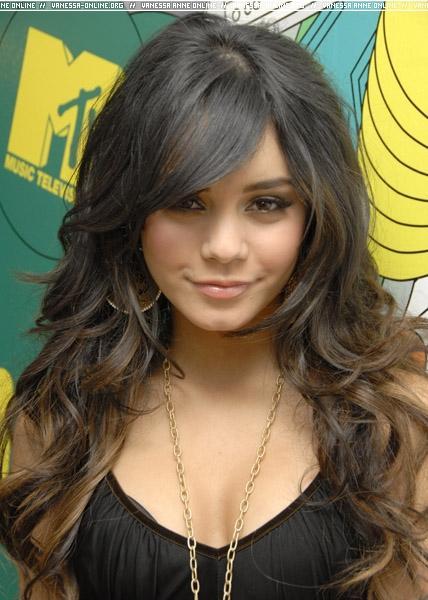 (5) Matt Bush: This American actor is famous for his AT&T commercials. He was born on 22 March, 1986. The film that made him a teen idol is Adventureland. He has also acted in Glory Daze, Margaret, Halloween II. 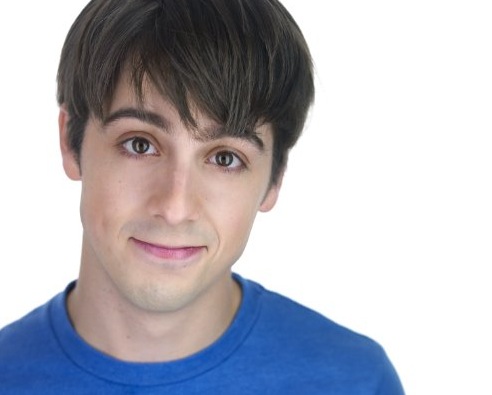 (6) Emma Watson: The British actor came into the limelight after her acting in the movie Harry Potter and the Goblet of Fire. She was born on 15 April, 1990 in Paris and she is also a model. She has also won several awards including Young Artists’ Award and MTV Movie Award for best female performance. 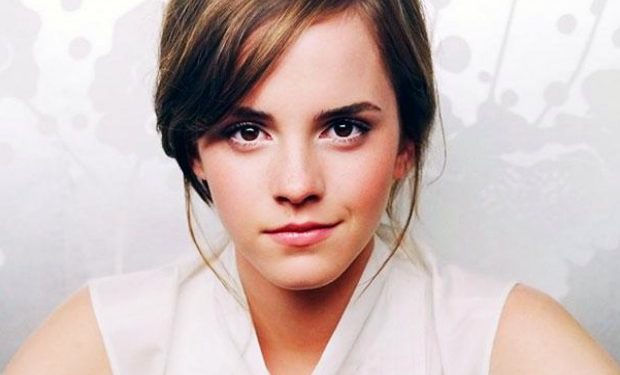 (7) Daren Kagasoff: He is ranked the seventh hottest teenager in the world. Daren Kagasoff was born on 16 September, 1987 in California, the United States. He decided to become an actor when he was still at school. He is famous for his teenage drama The Secret Life of the American Teenager and he has also won Choice Summer TV Star (male) for his acting in the TV drama. 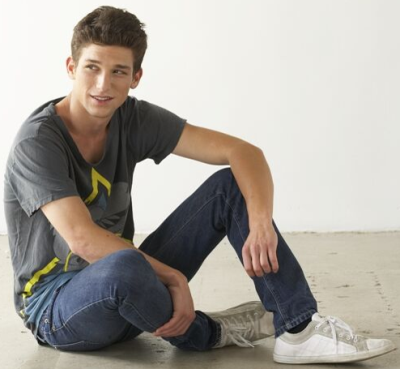 (8) Hayden Panettiere: She is an American actress and singer who caught the spotlight at the age of eleven in her show Remember the Titans. She was born on 21 August, 1989 and she was nominated for the Grammy Awards in 1999. She sang her first single song Wake up Call in 2008. 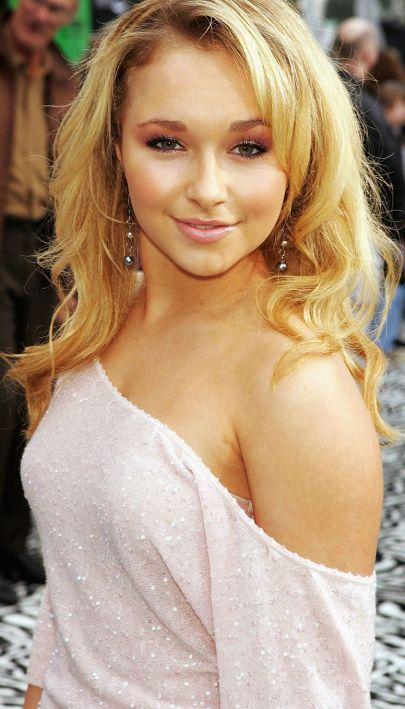 (9) Josh Hutcherson: The American actor got into prominence after his roles in the movies Zathura and Little Manhattan. He was born in Kentucky and he began auditioning at the age of nine. He first got a chance in the film House Blend in 2002. He has won several prizes and has been nominated for many other prestigious prizes. 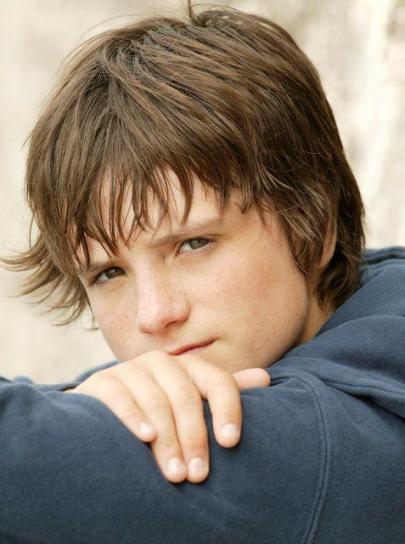 (10) Blake Lively: This American actress began acting in 2005 and her most famous show is Gossip Girl. She was born on 21 August, 1987 and she has acted in several movies. She has also won Breakout Performance Award for the movie Elvis and Anabelle. 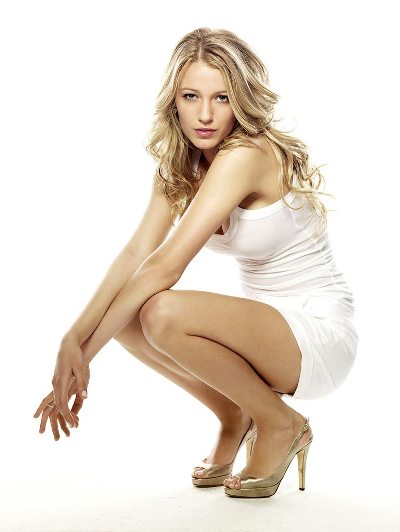 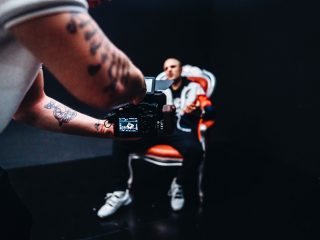 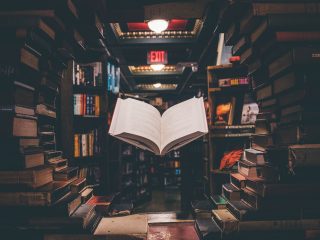