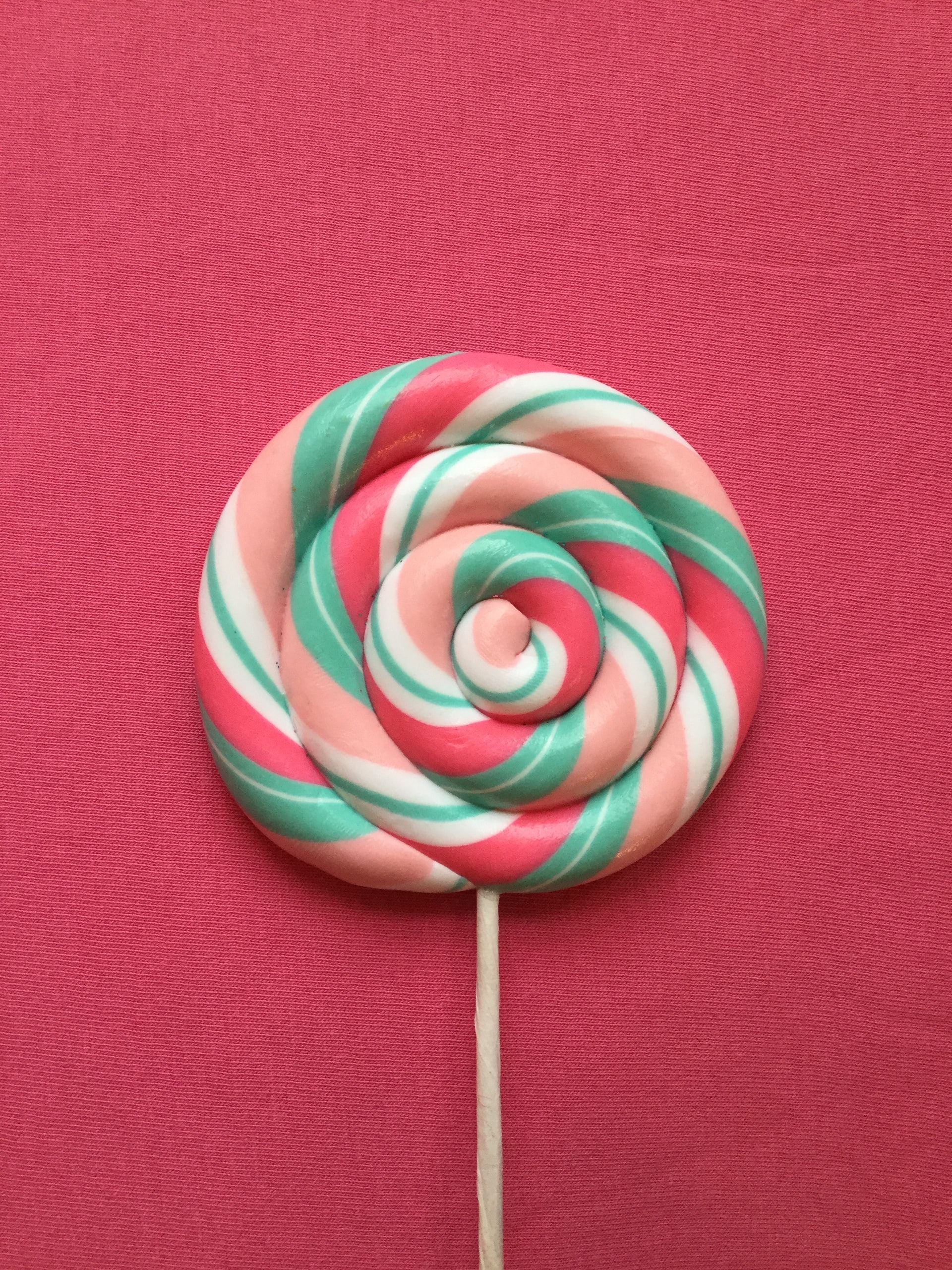 Candy is an ancient dessert and no written records exist, which can tell us who the first person to invent a hard candy was. The earliest form of candy was fruits and nuts smothered in honey. It was only in the Middle Ages that modern candy began taking shape in Europe. In those times, the candy made from sugar was so expensive that only the rich could afford it, but around 17th century, rates started climbing down and candy became popular. The jaggeries eaten in India or lollipops around the world are also versions of hard candies. 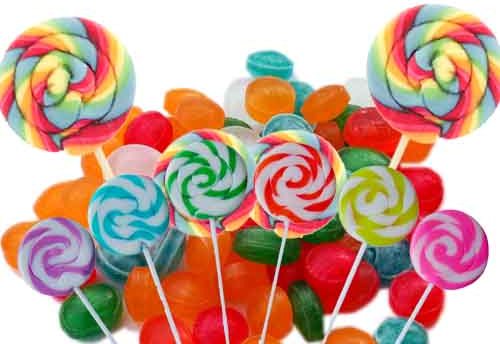 Candies are of numerous types and flavors but almost all of them have got one common ingredient – sugar. Sugar is dissolved in water and heated. The boiled solution is called sugar syrup. The amount of sugar and color added, the temperature at which the solution is heated decides what kind of candy would be formed. Flavors are added into the sugar syrup. Then the solution is cooled down and shaped in vessels; once dried, the vessels yield candy. The kind of sugar and other ingredients used determine the quality of the candy produced.

Today, Candy Cane is world’s heaviest candy. It weights 3.5 pounds and it is manufactured by a company named The Candy Depot. 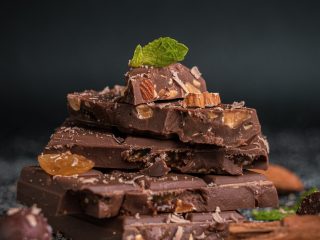 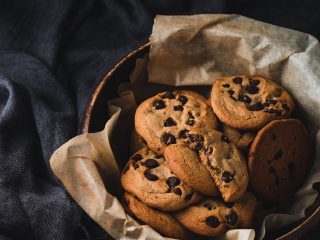