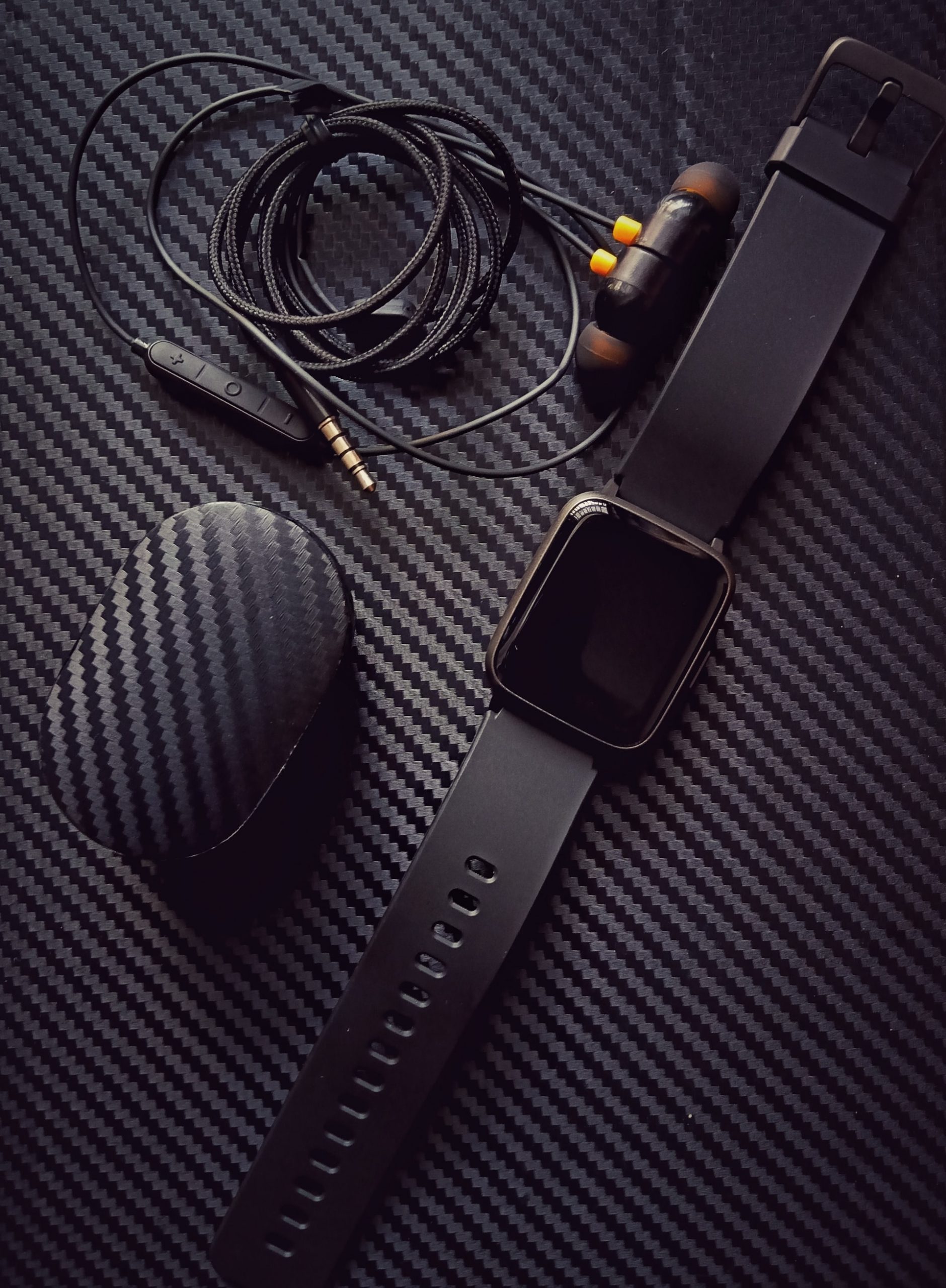 Carbon is a prehistoric element which means like stone or air or gold, it is known since the antiquity. Therefore, it is not possible to name the person who discovered carbon; however, it is possible to attribute a name to someone as the discoverer of a particular property of carbon. For example; it can be said with certainty that Antoine Lavoisier, a French chemist and considered by many as the father of modern chemistry, discovered that diamonds were a form of carbon in 1772. He also listed carbon as an element in his textbook in 1789. 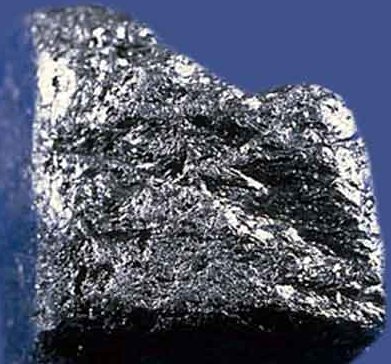 The English word ‘carbon’ comes from Latin ‘carbo’ which means ‘coal’ or ‘charcoal’. Carbon is the fourth most abundant element in the universe by mass. Its atomic number is 6 and its atomic mass in 12. Carbon has two stable isotopes, carbon-12 and carbon-13, and a radioactive isotope, carbon-14. Four forms of carbon are known: amorphous, graphite, diamond and fullerene. These forms are known as allotropes. Carbon is an essential part of all organic compounds and it is the second most abundant element in the human body. Carbon is also found in many inorganic compounds and the most famous of them is carbon dioxide.

The primary function of carbon and its compounds is to fuel our modern society. Diamonds are used in drilling machines because diamonds are one of the hardest substances known to mankind. Graphite is used as a lubricant and in pencils. Fullerene, being a newly discovered compound has yet to find it place in the industry. 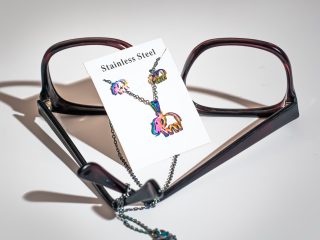