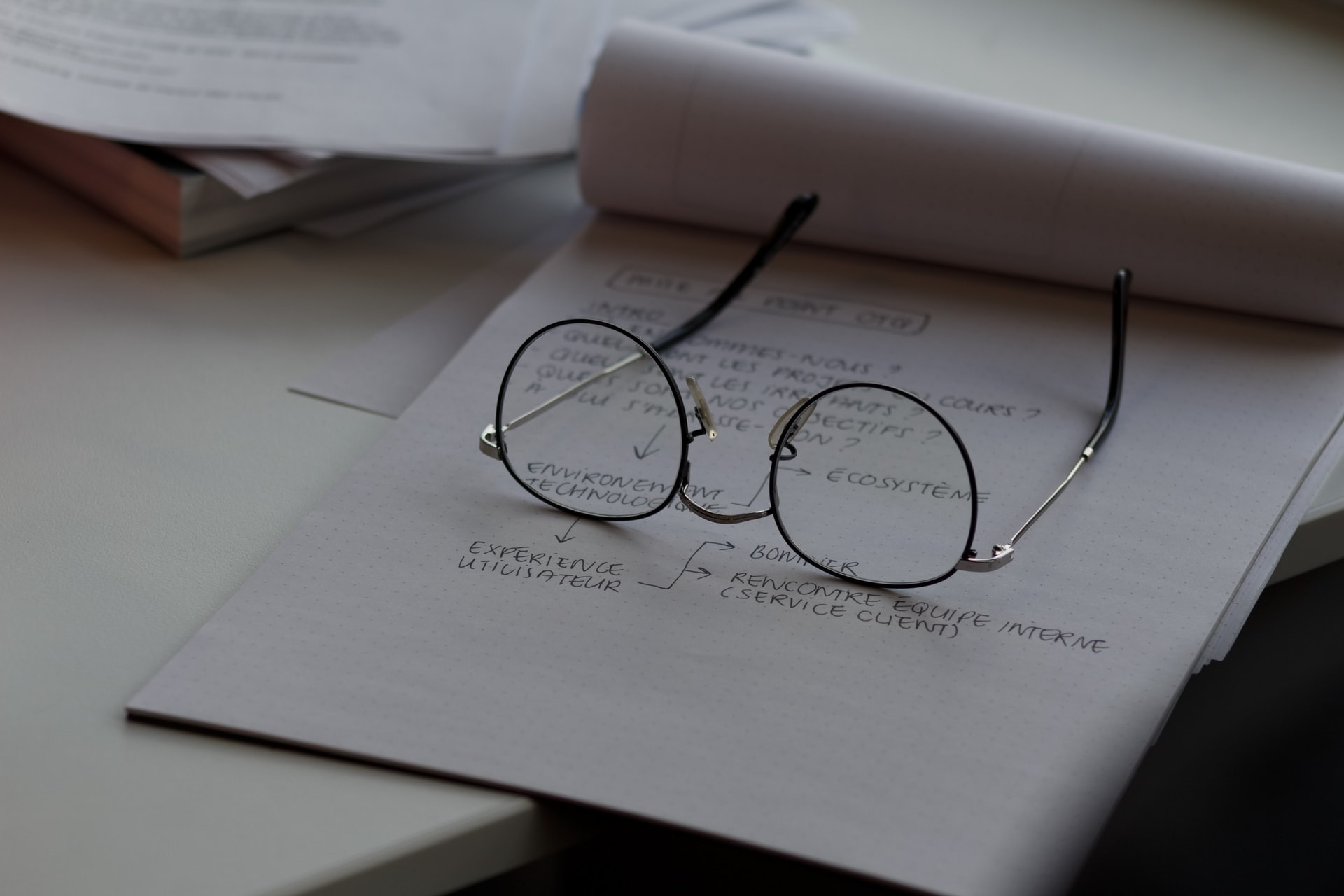 It’s not easy to come up with a definite answer. It’s probably not even correct to ask who “discovered” panic attacks. In the past 100 years or so a number of people have worked with anxiety, nerve disorders and related “mental” conditions. Medical history shows that William James and Carl Lange may have been pioneers of a sort in the early 1900s when they tried to learn more about emotions and their connections to the body.

These two brilliant men provided the basis for work by dozens of others. They established that external causes trigger emotional response and symptoms of disorder. These two scientists also recorded incidents of chemical/physical change that seem to show our anxiety was physical in nature and not purely “emotional” or “mental.”

Another scientist and researcher named B.F. Skinner advanced this line of thinking by showing how our behavior is the result of influences from our environment. He believed that external forces and stimuli such as family, friends, social settings, work etc. set certain types of behavior in our minds and bodies.

These studies were forerunners of current medical research that shows our family history, stress from everyday life and physical factors such as diet and exercise all contribute to anxiety or lack of anxiety. In literature published by the National Institutes of Mental Health and other medical organizations, a brain structure called amygdala has been identified as the source of our fear and anxiety responses. Panic attacks and disorder may be traced to abnormal function in this section of the brain. mental/emotional conditions until 1980 – less than 30 years ago! Of course, prior to this time, many doctors recognized anxiety, nerve conditions and even panic as real problems for hundreds of individuals. In a general sense, the medical world didn’t focus on panic attacks or severe anxiety so there were no remedies for the condition itself.

Some medications and self-help programs treated the symptoms and provided some relief. But it was not until the mid-1980s that the medical field began to pay consistent and serious attention to panic attacks and anxiety disorders. By that point it was impossible to say who “discovered” this field of medicine because general knowledge had become available to so may physicians, psychologists, psychiatrists and mental-health counselors.

The word “panic” has its roots in the Greek language and even then conjured up ideas such as irrational fear and unjustified anxiety in stressful situations. Physicians practicing 1,000 years ago or 2,000 years ago were not at all like the doctors we know today. But they may have recognized some of the same maladies and symptoms that are associated with panic attacks today. In past centuries doctors in European countries have given the general category names in their own languages. All of these descriptions are similar to the Greek words and to the English words we used today – anxiety, anguish etc. Even Sigmund Freud studied and wrote about similar conditions in the 1890s. So it’s hard to say “who” discovered panic attacks. 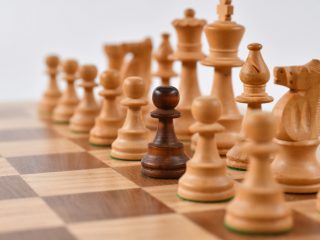 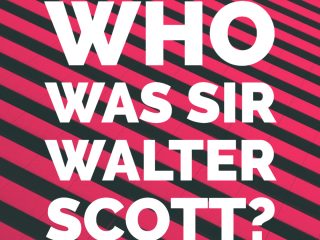