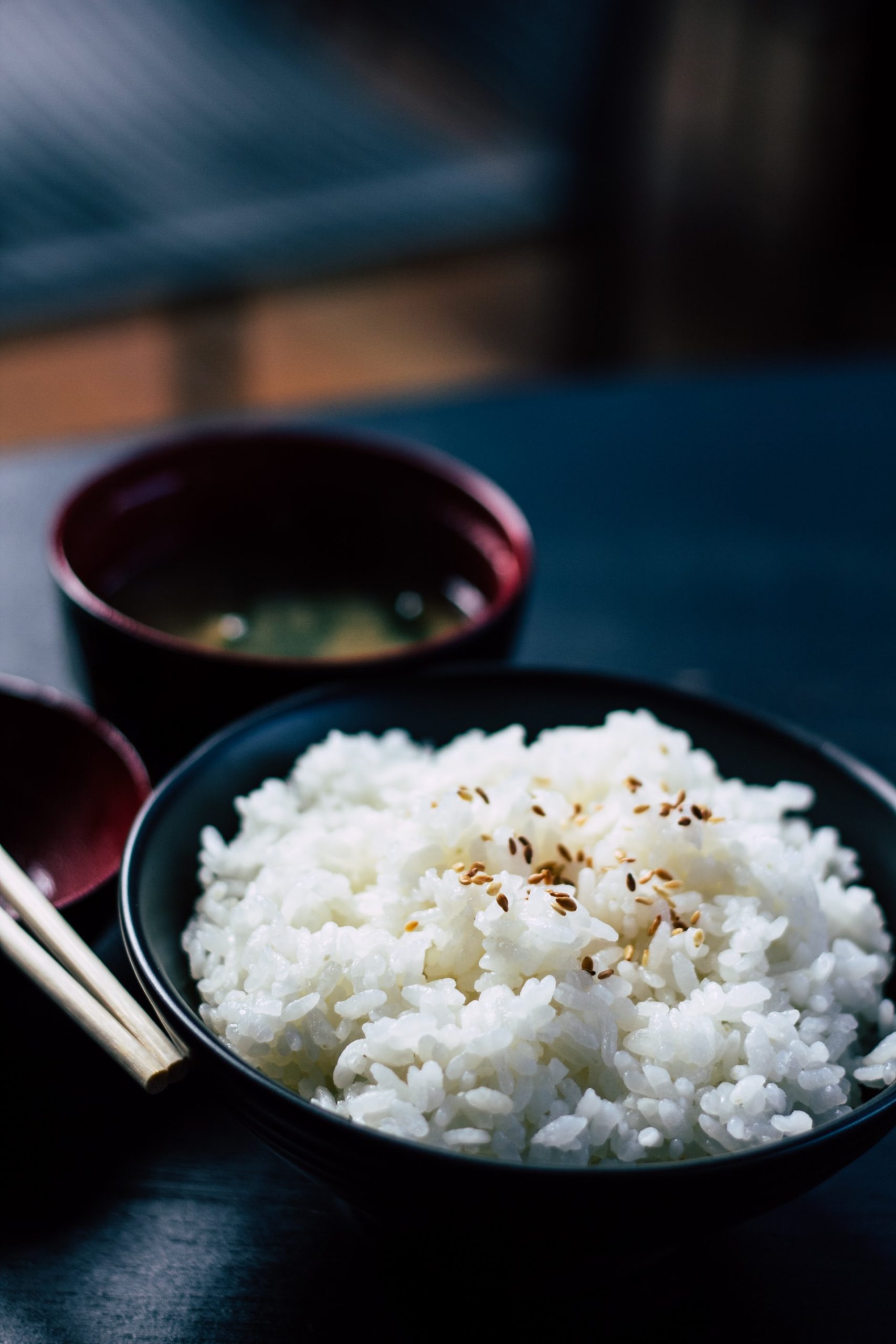 Rice was first cultivated by Asian farmers around 3000 BC. There are two versions to the story about who were the first to grow rice – the Indian farmers or the Chinese farmers? The first version says that the Indian farmers were the first to find rice growing in the wild around 3000 BC and later begin experimenting with it, leading to its being farmed. The other version suggests that it was the Chinese who first learnt the paddy system and perfected the art of growing rice in fields which not only saved water but also killed the weeds. This also happened in around 3000 BC. The same technique to grow rice is being used today. 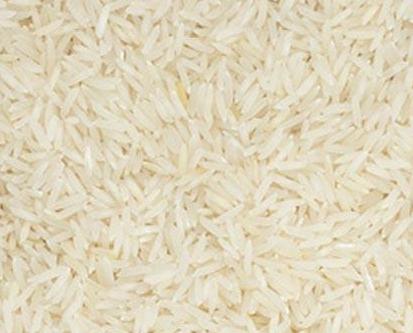 Rice has been cultivated in Africa since 1600 or 1700 BC around the Niger River delta and present day Senegal. It is known as Oryza glaberrima (African rice). It is said that the rice was introduced in Europe by the returning armies of Alexander the Great.

Rice is a major source of carbohydrates and proteins for more than a billion people around the world. China and India are still the leading producers of the grain. Rice is a staple for more almost half of the Asian population and there are a lot of ways to cook it. Rice is chiefly boiled and eaten in India while in some other nations, the grain is first ground into a powder and then noodles are made from them. There are still more than 120,000 varieties of rice grown throughout the world. 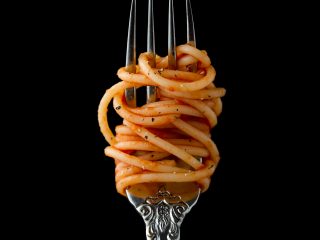 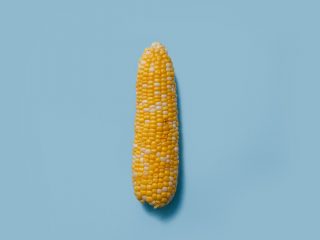