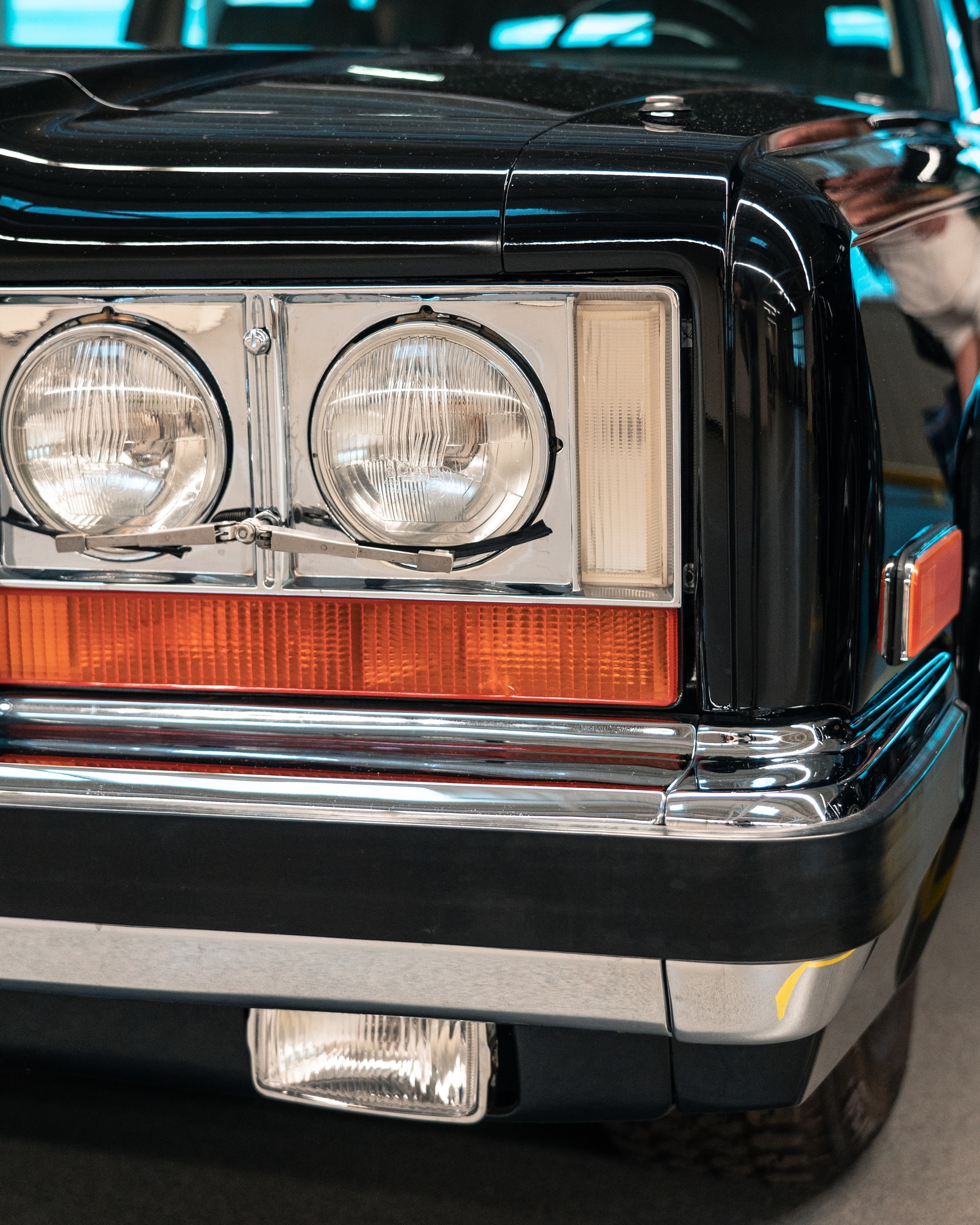 Official history credits Carl Friedrich Benz, a German engineer, as the inventor of first automobile. He was granted a patent in 1886 and his car had three wheels and it was powered by a 600W (0.8 hp), 600cc, water cooled internal combustion engine which could take the car to 16km/h. But this is what the official history says. 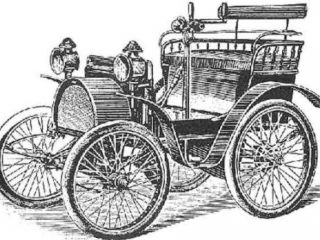 The attempts had begun long before Carl Benz was even born. Guido da Vigevano, an Italian physician and inventor, designed a wind-powered car in the first half of 14th century. His notebook ‘Texaurus Regis Francie’ depicts the design. Leonardo di ser Piero da Vinci, or simply Leonardo da Vinci, an Italian scientist, mathematician, painter etc, came up with his own design around the same time. His car was powered by springs (The way old clocks are).

Father Ferdinand Verbiest, a Flemist Catholic priest in China, is also said to have had built a steam driven vehicle for the Chinese emperor Chien Lung around 1678. It’s likely, the critics say, Verbiest’s car was a mere model than a full size automobile. Soon after the invention of steam engine, a Frenchman named Nicolas Joseph Cugnet built the world’s first self-propelled machine. It was of little practical use. Steam engines were heavy and were difficult to operate and it wasn’t long before electric-powered vehicles and internal combustion engines started to replacing them. Gustave Trouve, a French electrical engineer, made the first electric car in 1881 and then came Carl Benz with his invention. According to an estimate, there are more than 600,000,000 passenger cars in the world today 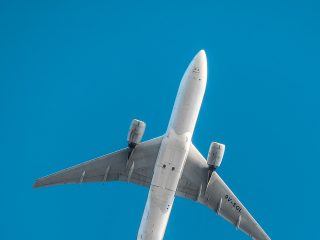