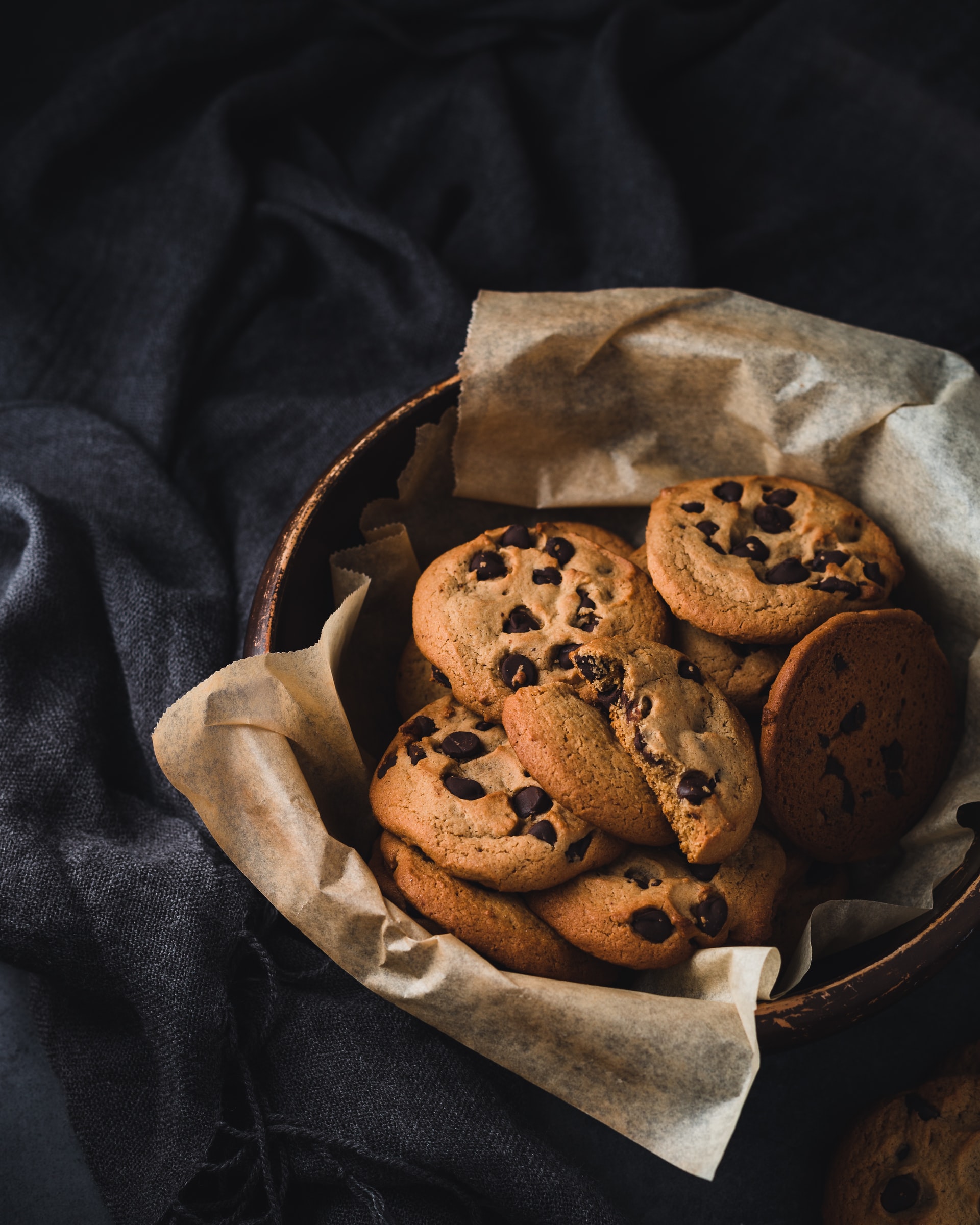 It is likely that that the modern tasting cookies could have originated in ancient Persia around 7th century. The main factor might have been the increased usage of sugar. From there the cookies spread over to Europe via the Arab conquest of Spain and Portugal. Although, cookie-like hard wafers existed before that they were not sweet enough when compared to today’s standards. Therefore, it is not possible to narrow down the person who invented cookies. Historians say initially, cookies could have been mere ‘test cakes’ i.e. a small amount of cake batter was dropped onto baking pans to check the temperature in the ovens before the caked was baked. This small sample came out of the ovens dry. Those samples weren’t really sweet but over time, the bakers begin to realize the potential of these dried cakes as dessert or a food item which could be used during sea voyages.

The development of the cookies and the discovery of new lands by sea voyages go hand in hand. The sailors didn’t have fridges in those days and sea voyages lasted for months. The food rotted very fast. But cookies were different – and they soon became popular among the soldiers. During the Renaissance and later, cookies became a commonplace food item in Europe. By the 14th century, one could buy cookies from a vendor in Paris and soon the cookies were being used by everyone from the kings to the common folk. The English word biscuit, philologists say, comes from the Latin bis coctum, which means ‘twice baked’! The Italians have a similar name, ‘biscotti’ but the Dutch like to call their cookies koekje (little cakes). 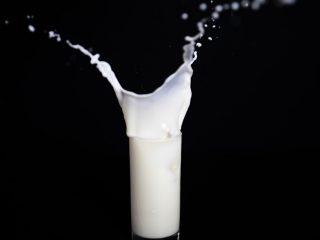