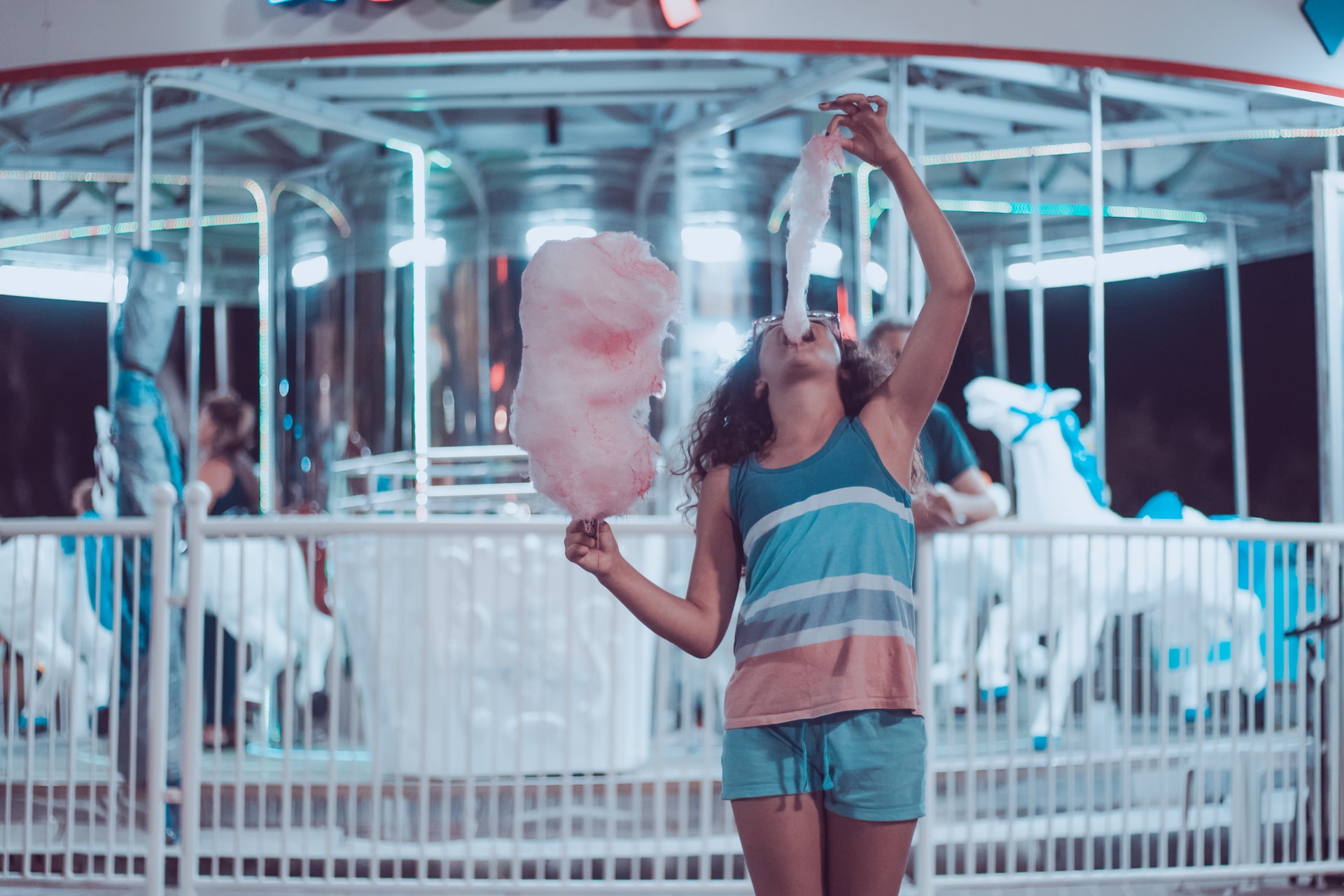 William James Morrison invented machine-spun cotton candy in 1897. The machine and the candy were in the public eyes for the first time at Louisiana Purchase Exposition held in 1904 in St. Louis, Missouri.

The predecessor to cotton candy were sweet gold rings which resembled molten glass in appearance. They were sticky and could be shaped into birds, castles or any other shapes the artist could dream of. They were developed by European chefs. One of the reasons why cotton candy didn’t take off early was that sugar was a princely commodity which wasn’t easily available. Only selected canes were used and granuled sugar was unheard of before the 1800s. Cotton candy became possible only when the sugar industry advanced – it created the base for more inventions by giving the chefs some freedom.

The cotton candy machine works like this: sugar and coloring—colors are optional—are heated in a small container with holes in it. The container is situated in the middle of a larger metal cylinder or drum. When the container is made to rotate rapidly, the molten sugar with color comes out of the tiny holes in strands touching the periphery of larger drum. The strands are thin and therefore they turn into their solid form the moment they come into contact with the air.

Special kinds of sugar are used now-a-days to produce longer strands. New machines were developed in the 1970s which made it possible to produce cotton candy on an industrial scale. This candy is cut into rectangular shapes and sold in the markets in a packaged form. There is also a day dedicated to cotton candy in the United States – the National Cotton Candy Day – which is celebrated each year on 7th December. 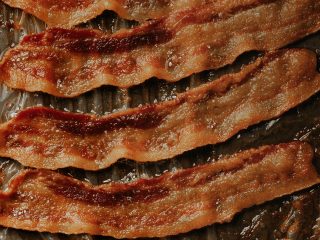