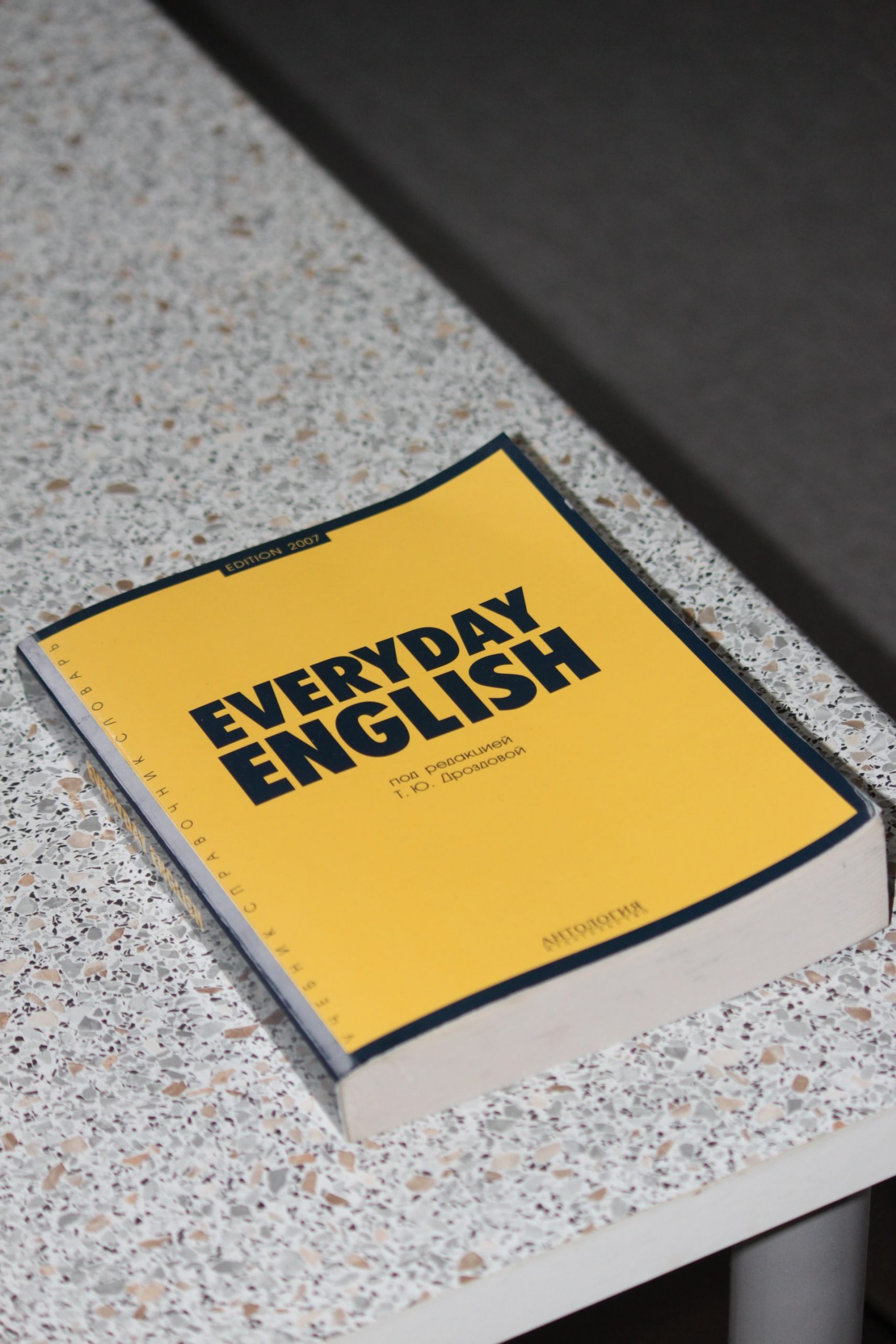 Made in Britain! I think it summarizes the origins of one of the most widely spoken languages on earth. Languages are never invented or discovered but they develop as a mode of communication between people of a locality, an area or a nation over a prolonged period of time.

English belongs to the family of languages to which German, Dutch, Swedish, Icelandic etc. belong. These languages are collectively called Germanic languages and they are a part of a wider family, known as the Indo-European family of languages. The English language was born when Germanic people from the mainland Europe settled in England. First the Roman occupation and then the rule by the French left a considerable influence on the language. More than 56% of the English words are from either Latin or French whereas the native English words account for only 33% of the word-stock. Latin not only lent English words but the also made its original writing system a thing of the past. English was first written with the runic alphabet. 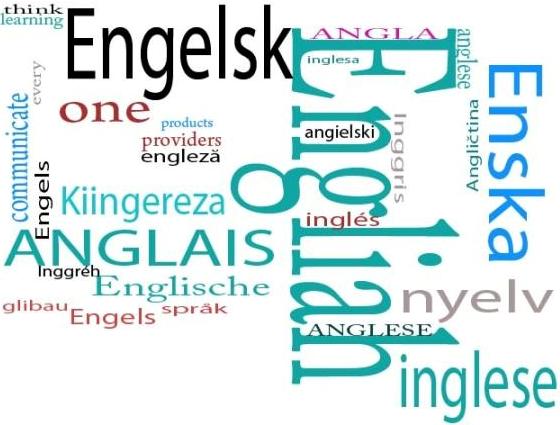 The language has more long vowels before the 14th century and the spelling of that time are not easily comprehensible to a layman. A poem of Chaucer, a 14th century English poet, is an example of this:

But al thyng which that shineth as the gold
Nis nat gold, as that I have herd it told;

Later came the era of Shakespeare who enriched the language, coined new words and almost standardized the language. The colonialist adventures of Britain in the 18th and 19th spread English to far off lands. Americans, after gaining their independence from Britain didn’t give up English. Today, English is an official language in more than 40 countries. The United States tops the lists when it comes to the number of English speakers. It is followed by other nations such as Britain, India, Australia, and Nigeria and so on.

English is the only language, in addition to French, which is spoken on all the continents. English is a major lingua franca at international level but the situation is changing fast. French was almost an international language in the 19th century but when the power of France waned, the language quickly lost its status. The twentieth century belonged to the United States and English was the lingua franca but there are speculations that the power of United States is past its zenith and the 21st century will belong to China. How long does it take for the Chinese to replace English remains to be seen? 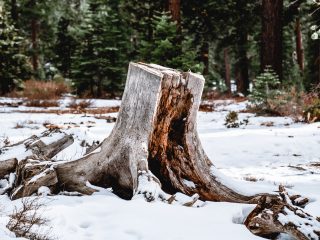 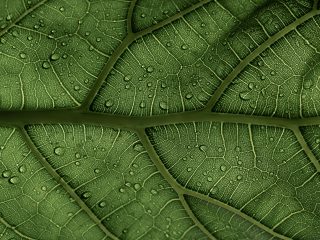