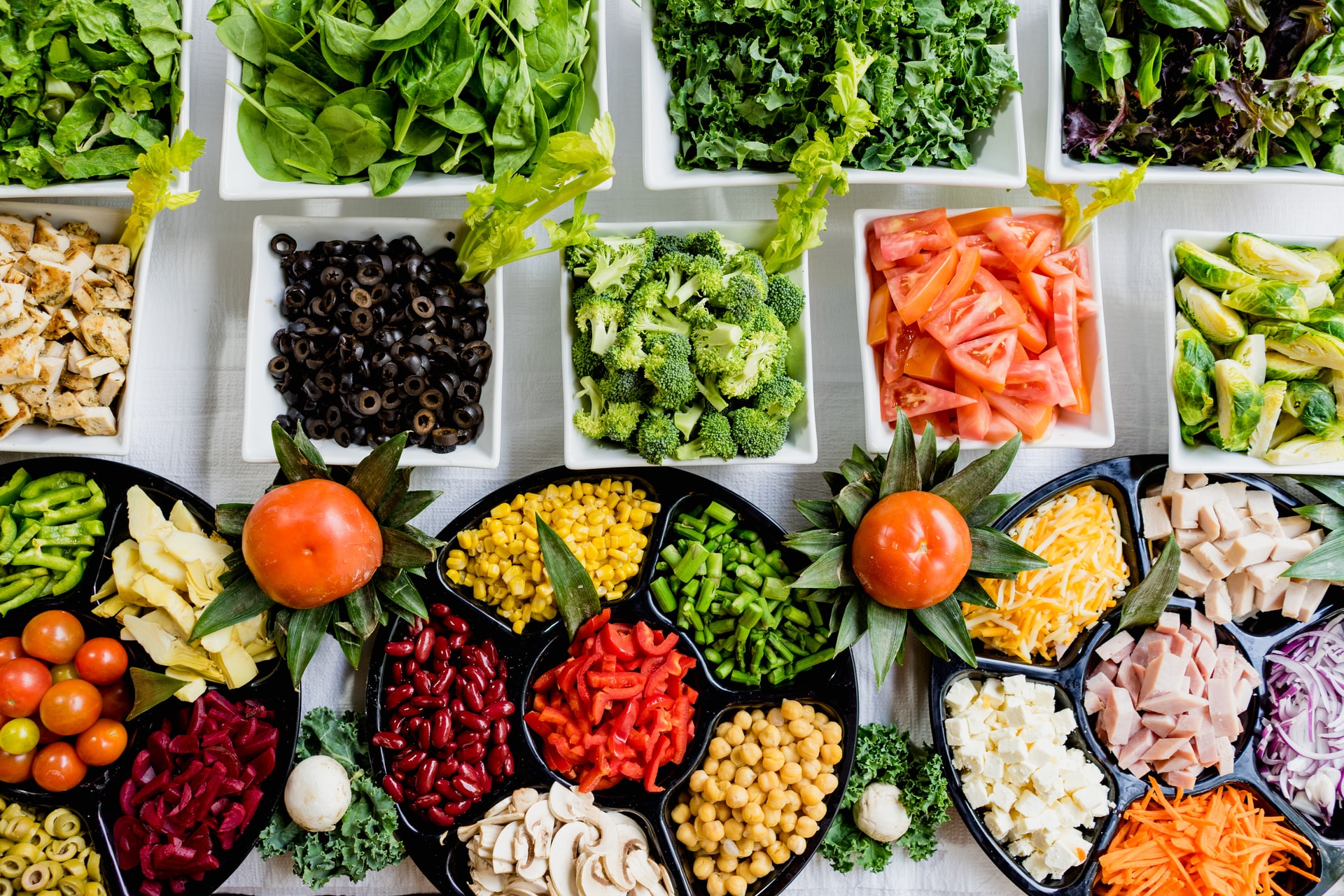 It is impossible to name out a person who invented food because if we could, the next question would be ‘What did the humans eat before that if there was no food? And how could they manage to survive without food?’ Humans start to take food (breast feeding) before they learn to speak. It has always been so, back to the earliest of human beings. It is certainly possible to find a person in case of a particular dish but ‘a mere dish’ is not all food.

Plants and raw flesh of animals were constituted our food in the early history of humans. Then, as the civilizations developed around the world they developed their unique cuisine and gastronomy was born. Chinese, Thai, Indian, French and Italian cuisines are world famous. Food habits also vary throughout the world. The Hindus revere cows and Muslims and Jews don’t eat pigs, where as the Europeans and the North Americans love to eat beef. It may sound strange for the Europeans and the North Americans that people could eat dogs or snakes or flies etc but these eating them is pretty common in some parts of Asia and Africa.

The French are especially sensitive about their gastronomy and they even proposed UNESCO to include ‘French gastronomy’ in the list of intangible heritages in 2006. The ways of eating food also vary from location to location; the Japanese and the Chinese use chopsticks, the Westerns’ tools are the fork and the knife whereas the Indians still prefer to eat using their hands. Although the concept of having three meals a day – breakfast, lunch and dinner – may seem to have been universally accepted, there still exist places where people take two meals a day – one around 11am and the second around 5 pm. It has been verified that the words for breakfast, lunch and dinner don’t exist in many languages. 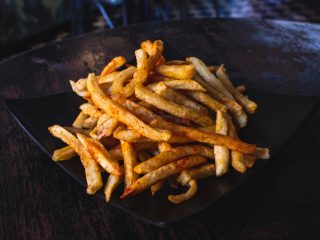 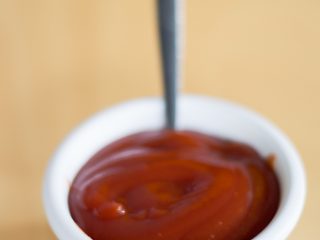