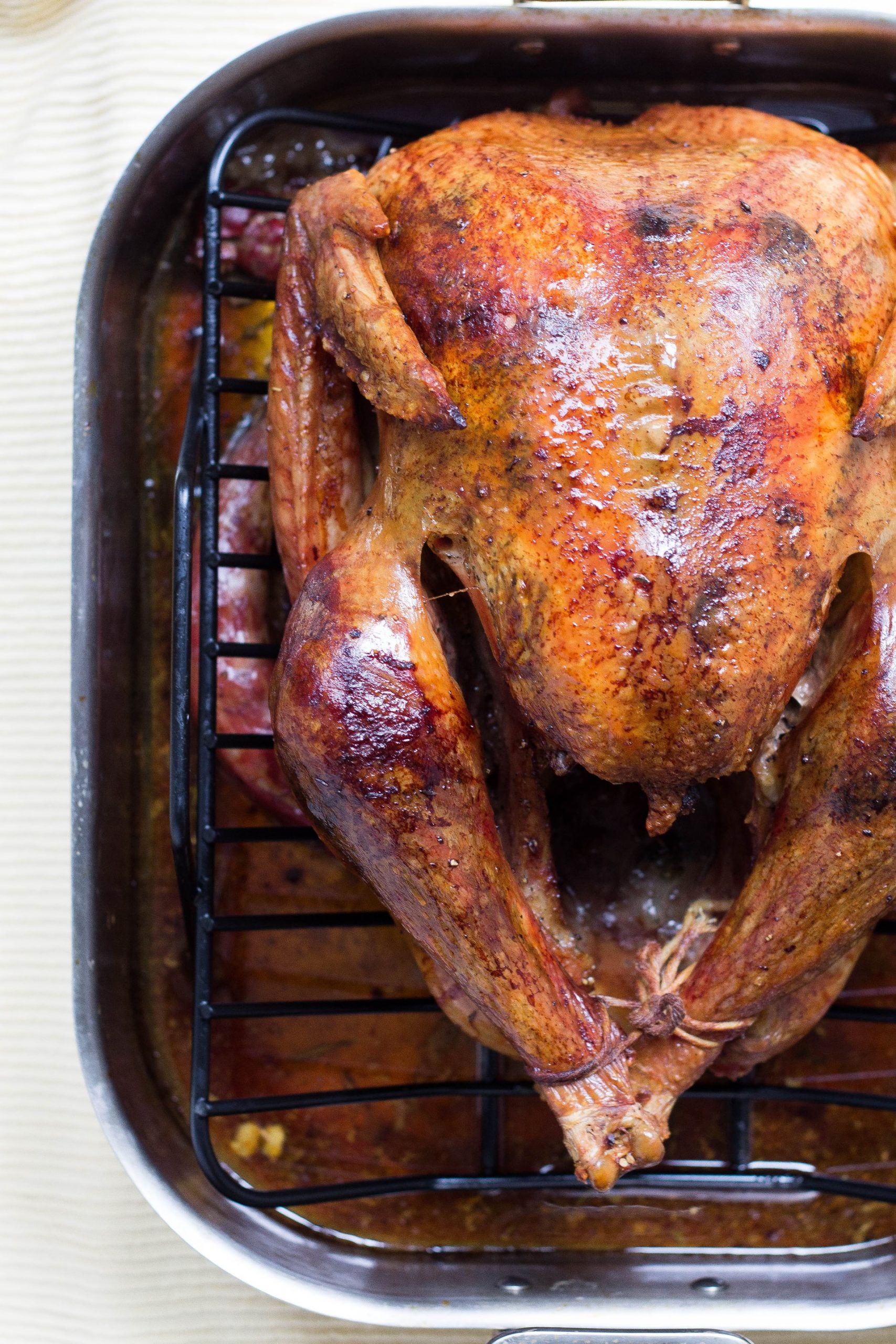 Paper Fried Chicken, as they call it in Chinese, was known to the ancient Chinese. It is however, the Scots and the African-Americans who are usually credited with having invented fried chicken. There was a tradition in Scotland to fry chicken, unlike their counterparts in England who boiled chicken. Later, when the Scottish immigrants reached the United States, it became a culinary habit there, especially in the South. 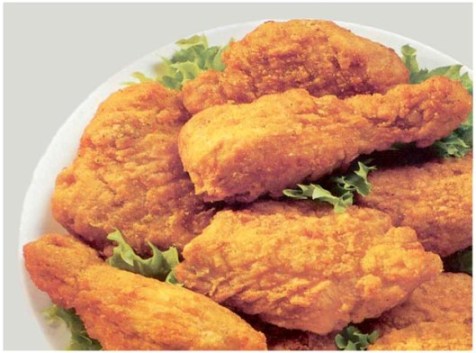 In the 18th and 19th century, with the advancements in science, larger and faster growing hogs were domesticated. They were relatively cheaper to keep. The blacks were marginalized in the United States before the 1960s – they were not allowed in hotels, cafés etc. Most of the time, they had to carry their own food with them. Fried chicken lasts longer; therefore, fried chicken became popular among the blacks in the United States. The conditions were other economically backward communities were no better.These socio-economic conditions made fried chicken become a common staple. A reason could be that they were not able to find the money for other more expensive chickens. The blacks not only adopted fried chicken but also enriched it with their own flavors.

Only young spring chickens were suitable for frying before the chicken production got industrialized and the broiler breeds were introduced. Older birds in the early days required longer cooking at lower temperatures – making fried chicken a luxury which only the wealthy could afford. Fried chicken is not ‘country fried’ or ‘chicken fired’. These three terms refer to three different kinds of chicken. 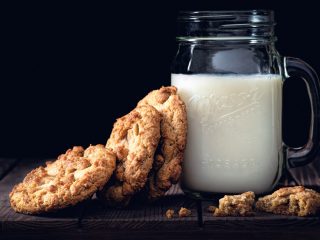 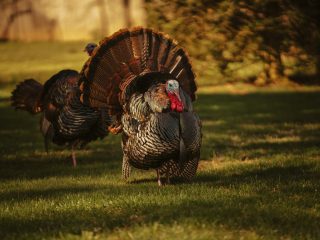