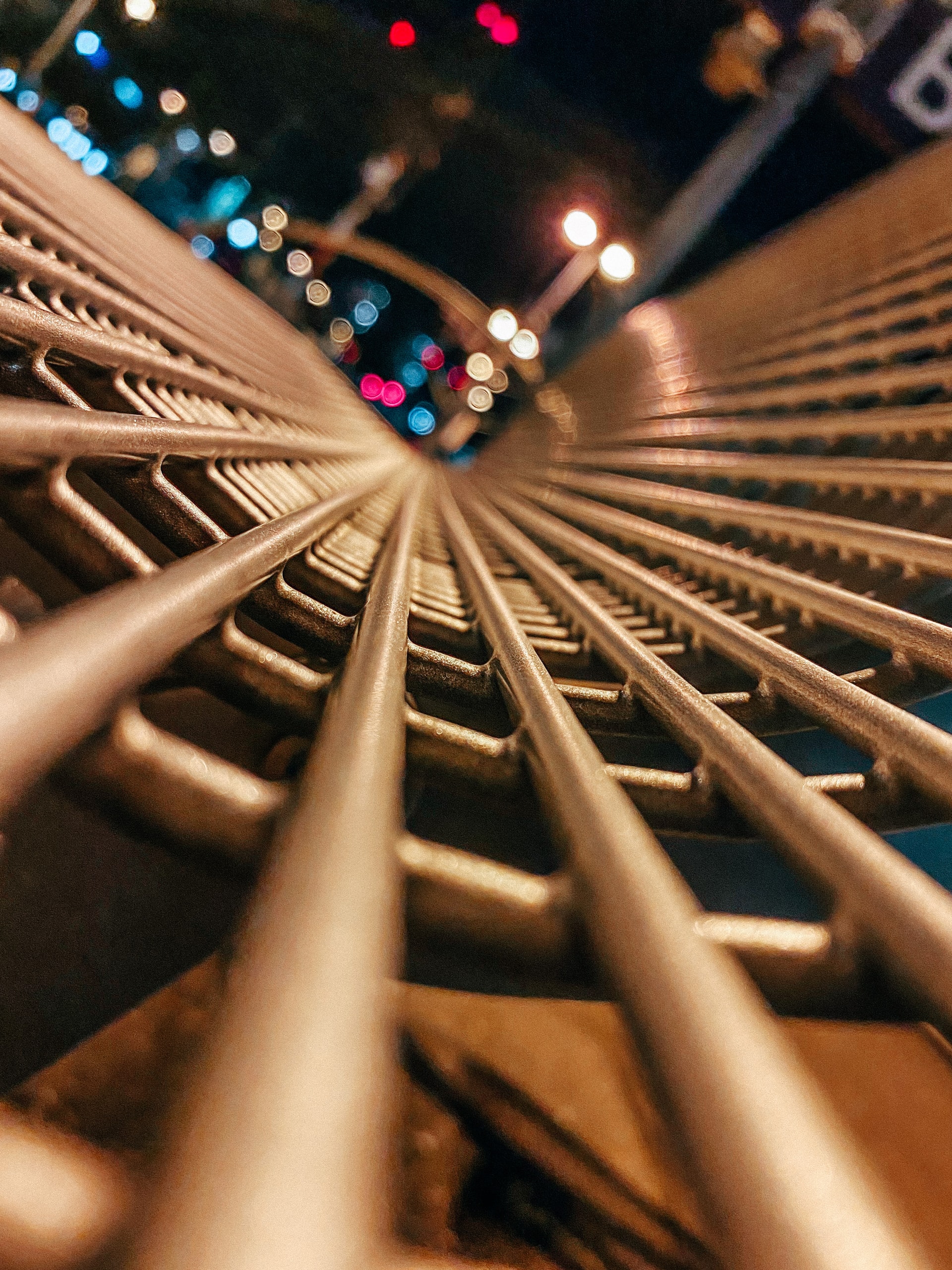 Iron has always been around therefore, it can be discovered and not invented. Even the question ‘who discovered iron?’ is a very complex one. The humans have been using iron since the Iron Age, which began around 12th century BC in Asia and ended when with the dawn of Buddhism and Jainism in India and Confucianism in China.

The Iron Age followed the Bronze Age, which itself was preceded by the Stone Age. As the name suggests, the Iron Age commenced when ‘iron’ is predominantly used instead of ‘bronze’ in making weapons and other equipment. The world ‘predominantly’ is stressed here because it means: although iron was known and in use even in the Bronze Age, it was not the principal metal nor it was employed on a smaller scale relative to the use of bronze. Still, much of the metal objects we see around us have iron in them – ships, automobiles, bridges and buildings are some examples of it. Although they use steel and not raw iron, but the fact cannot be ignored that steel has iron as its major component, typically around 96%. 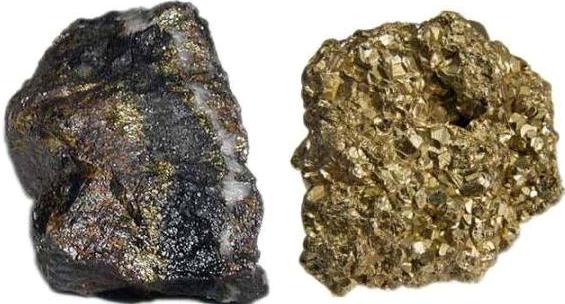 Iron is a transition metal and its atomic weight is 56 and atomic number is 26. Iron is attracted to magnets and this fact is used to separate it from other elements. It is the sixth most abundant element in the visible universe and makes up 5% of earth’s crust. The iron-nickel alloys accounts for 35% mass of the planet earth. The principle iron ores are magnetite, hematite, limonite and siderite. 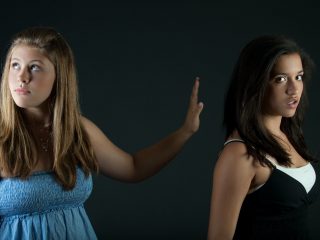 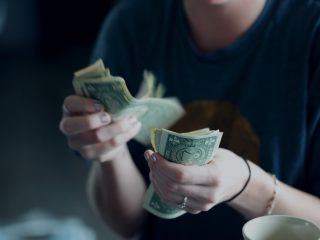