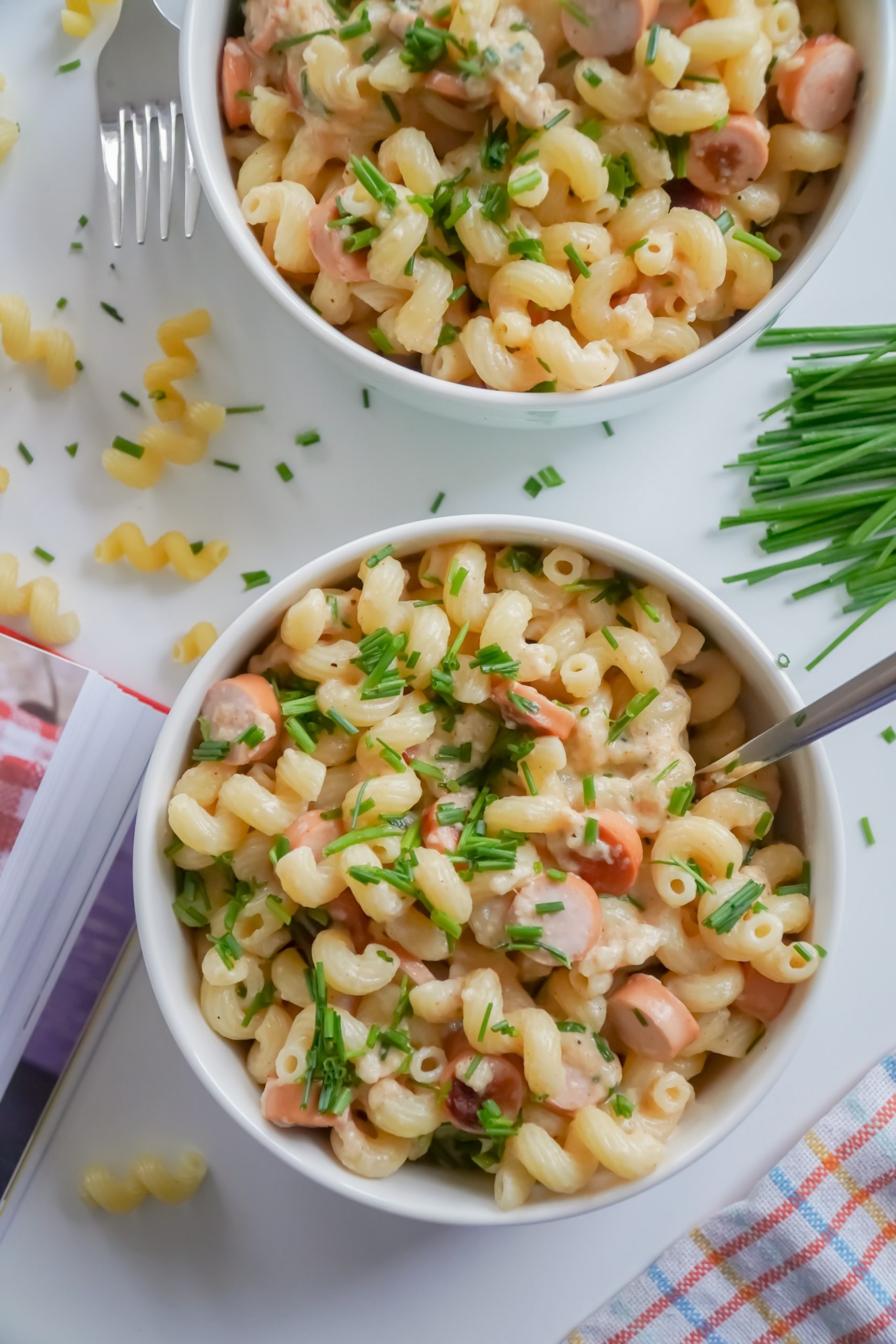 The dish is so old and the evidence so scattered that nothing can be said with certainty. The commonly held belief is: the famous traveler Venetian Marco Polo introduced macaroni to Europe after his travels in the East. The story says he encountered ‘macaroni’ for the first time in China. This suggests that the Chinese invented ‘macaroni’. But the story gets complex when one tries to dig deeper into the facts. 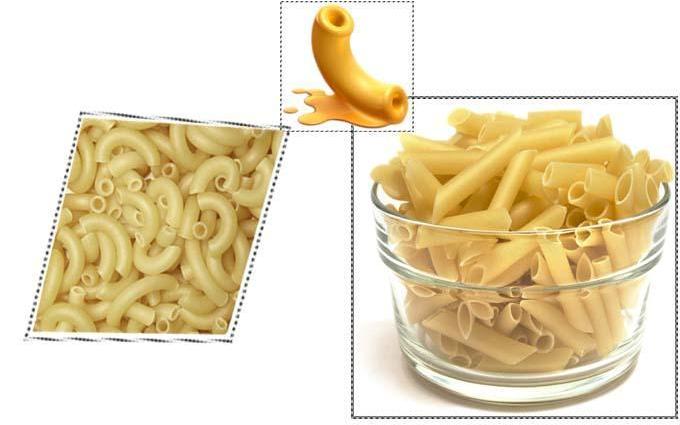 The first problem is: how do we define macaroni? Is it just a mixture of flour and water which has been stretched into treads and cooked? Certainly not, otherwise it would become difficult to distinguish between the pasta, macaroni or the noodles! An ingenious way has been devised – the answer lies in the flour. There are two kinds of flour in common use: the soft flour (tritium aestivum) and the hard flour (tritium durum). A cook can distinguish between the two. Hard flour is better quality wheat and was invented later than the soft wheat. Macaroni is made only from the hard flour therefore, if we could find a culture which used hard flour; it would certainly make things simpler.

Even with this tool in our hands the answer doesn’t seem to be very clear: the options are Etruscans, Italians, Romans, Chinese, Greek or the Arabs? There is come evidence in favour or all these civilization, however, the arguments of the critics are as strong. For example, in the story of Marco Polo; historians refer to the Chinese traveler Chau Ju-kua, who visited Europe in the 12th century and he was amazed to see lasagna which didn’t rot for years. Lasagna was made from hard wheat, which suggests the Chinese didn’t know about hard wheat until the 12th century. Similar arguments are there for the Italians, Greeks, and Arabs etc. which lead us nowhere! The only thing that can be said with certainty is that by the 13th and 14th centuries, macaroni had well established itself in Europe. 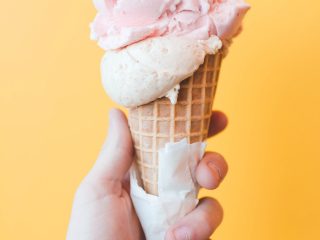 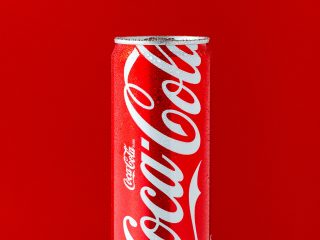