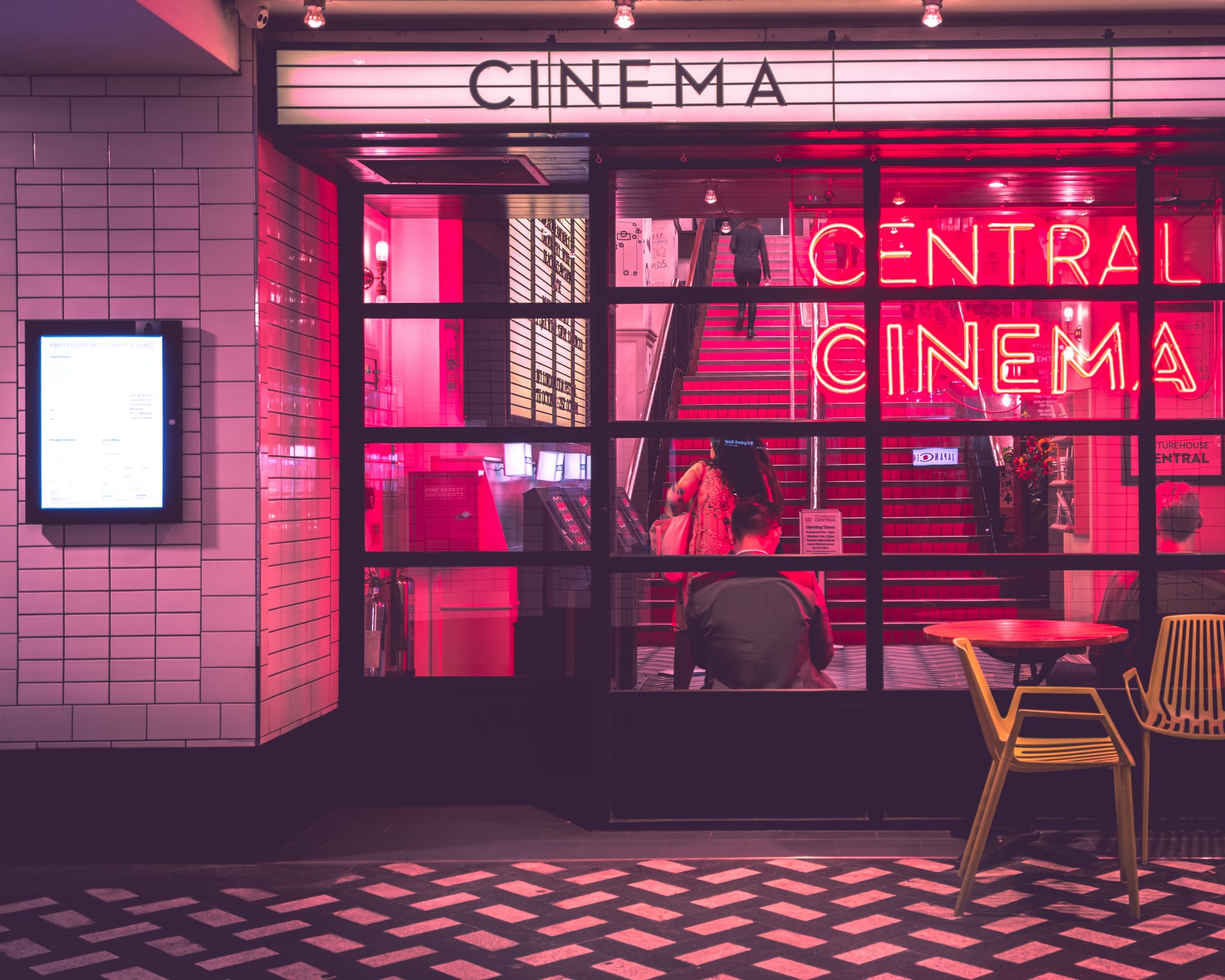 Louis Aimé Augustin Le Prince, a Frenchman, was the first person to record a motion film in 1888. The film was named Roundhay Garden Scene and it was a silent film and the duration of the movie was two seconds! A lot of films followed until the advent of 20th century with one thing in common – they were all silent movies. In spite of this fact, movies managed to catch the imagination of the general public. The movies of that period were considered visual art.

The early 20th century witnessed the sound being added to the visuals. Again a Frenchman Georges Méliès directed and produced the world’s first science-fiction film Le Voyage dans la lune (A Trip to the Moon) in 1902. It was a 14 minute movie and it has been recognized as one of the best hundred films of the 20th century. The Europeans were the masters in making movies but World War I interrupted their progress. The American film industry meanwhile flourished and Hollywood was established. The Europeans were quick to catch up after the war. 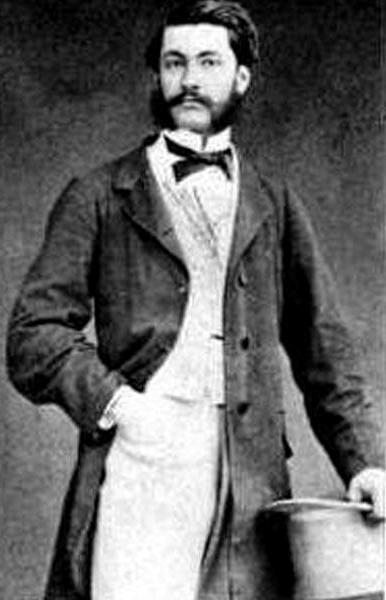 The coming of colored films was the next big step. Although the technique to produce colored films was developed as early as 1906, colored movies didn’t become common until the 1950s. The main reason was the production costs. Colored movies were expensive to make and the public wasn’t very enthusiastic about watching movies in color.

Films were then divided into different categories: documentaries, entertainment movies, educational movies, and propaganda movies. Currently, Bollywood, the hub of the Indian film industry, produces more movies than any other nation on the planet. The quality, however, is a grave concern because most of the movies are not of a very good quality.

The movies in the Soviet Union were mostly either documentaries or science fiction, whereas, the people in the United States preferred to watch action movies. The Europeans are more art centric and the Chinese and the Japanese prefer traditional stories. A big part of the movies produced in Africa falls in the category of educational movies.