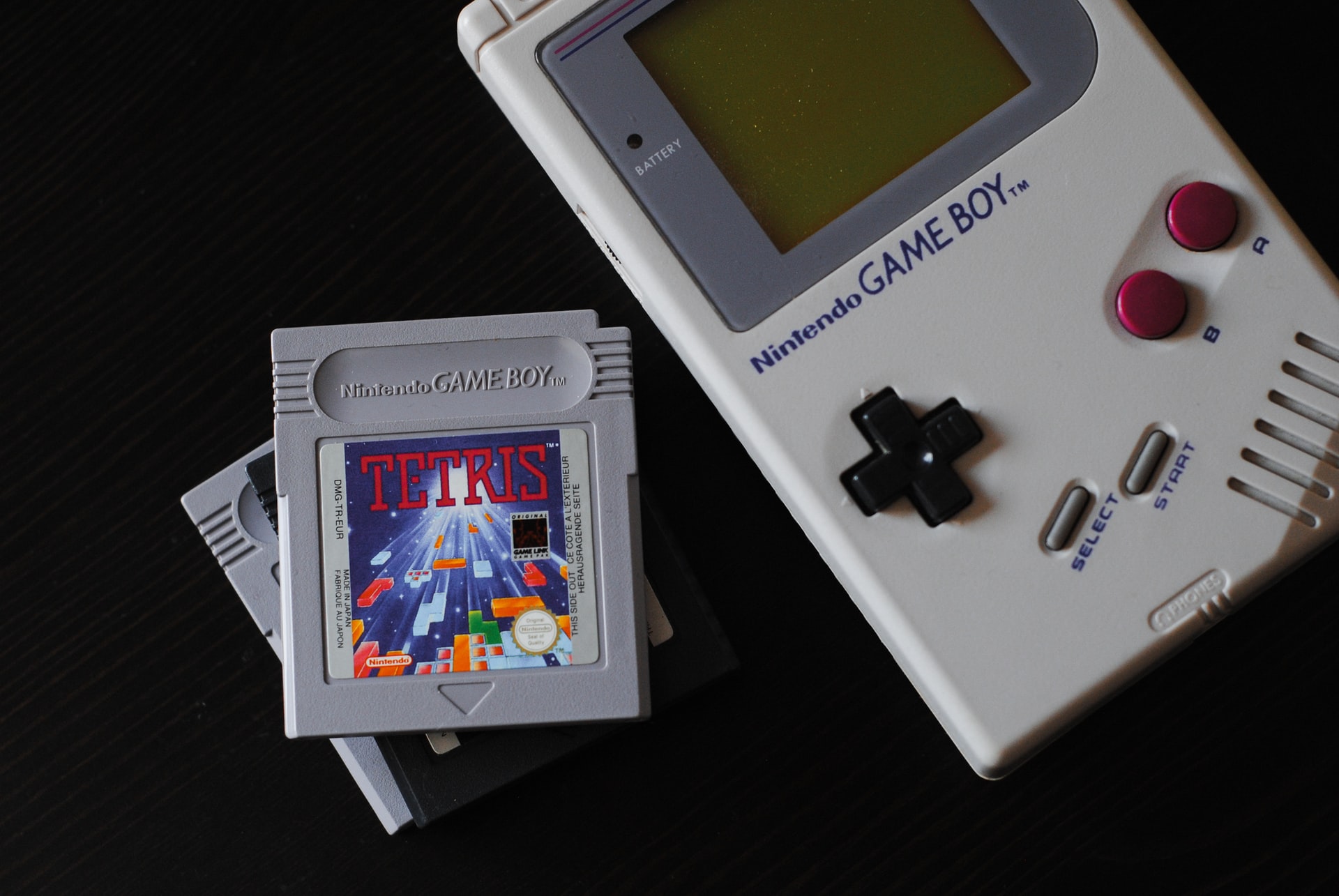 Nintendo is a Japanese multinational company which was founded in 1889 by Fusajiro Yamamuchi. The Japanese name for the company is Nintend? Kabushiki Gaisha. The company produced and sold only played cards during the early years of its life. For the first six-seven decades of its existence the company kept itself limited to only playing cards. It was only during the 1950s and 1960s that the company began to venture out into new fields.

The company tried to get into the hospitality sector by establishing a taxi company and a chain of hotels and similar ventures but they all made little profit. In the same period, the value of its stocks was declining and so were the sales of the playing cards it produced. These were hard times for the company. The company decided to concentrate on the toy business again. 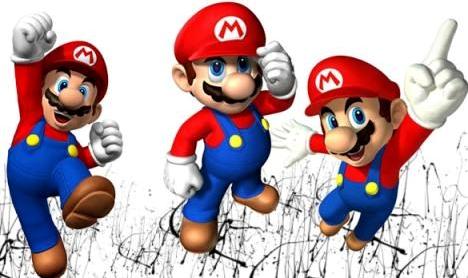 The company decided to enter the newly emerging electronic gaming industry in the 1970s and in the year 1974 it secured rights to sell video game consoles made by Magnavox Odyssey. Magnavox Odyssey was world’s first company to produce video game consoles. Soon, Nintendo realized it could do better if it designed its own products, so it came up with EVR Race which was designed by Genyo Takeda. It wasn’t really the kind of game which took the world by storm, but things were about to change for the better.

Another engineer at the company, Miyamoto, designed ‘Donkey Kong’ and the game was released in 1981. It turned out to be a money-making machine for the company and a force to reckon with in the international electronic game industry. This was followed by ‘Super Mario’ and other games and they were all huge successes, and rest, they say, is history! 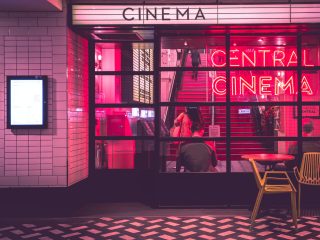 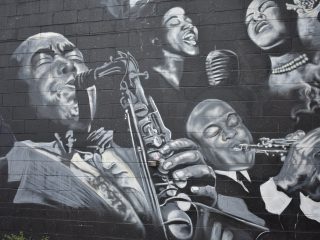