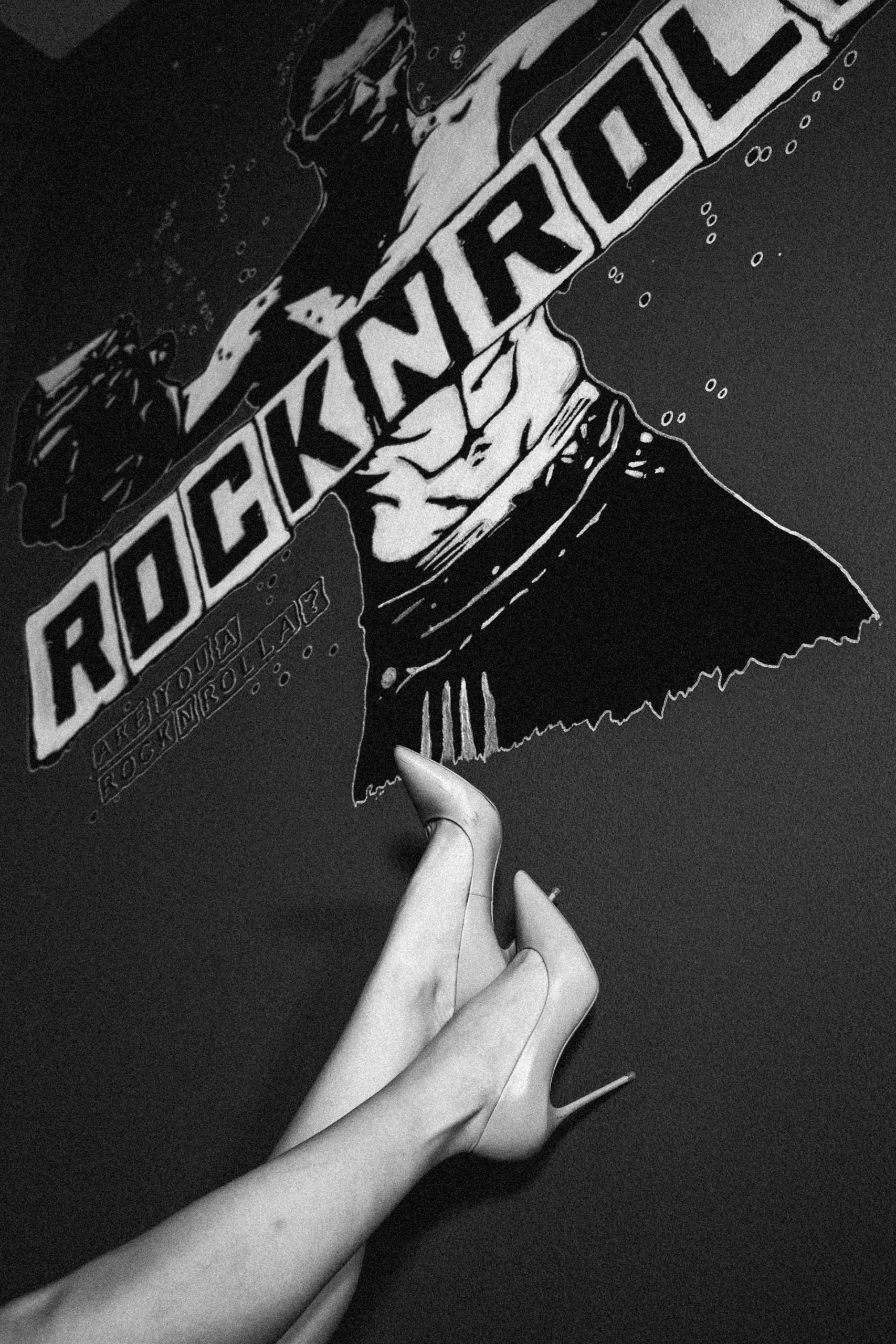 Alan Freed, a disc jockey in Cleveland, United States, was the first person to use the term Rock and roll or Rock ‘n roll to name the music trend of his days. Alan Freed did not invent rock ‘n roll but he gave the particular style of music a name. Rock ‘n roll had emerged over the years from the works of a number of artists, who had worked tirelessly on this new music genre.

If Peter Guralnick, a music historian, is to be believed then Rock ‘n roll began when Jackie Brenston, a singer, and his Delta Cats (the name of the group) launched their first album Rocket 88, in 1951. Other claimants to the title of first Rock ‘n roll singer have different arguments.

Good Rocking Tonight, a song sung by Wynonie Harris in 1947, is also a claimant to the title. But critics say, his music had more shuffle blues beats and it was not really rocking. The singer changed the beats in the later versions of the song. 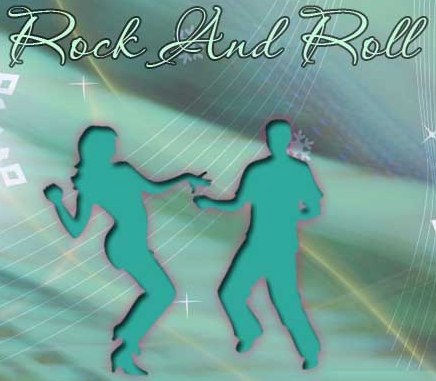 Ray Charles’s record Tutti Frutti, which appeared in 1955, is also claims to be the first Rock ‘n Roll album. While others argue that albums like Maybellene or Rock Around the Clock by Bill Haley and his Comets to be the real starting point because they were commercially hugely successful.

The list doesn’t end here. There were performers like Arthur Crudup and Fats Domino whose songs are virtually indistinguishable from the Rock ‘n Roll. They were singing blue songs in 1946. That’s All Right by A. Crudup is often cited as an example. There are a lot of others who claim to be the first Rock ‘n Roll artist or their album to be the first in the genre but what history suggests is that the Rock ‘n Roll music began evolving in the 1920s and it had become a new music style by the time Alan Freed gave it its present name. 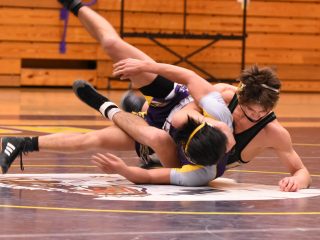 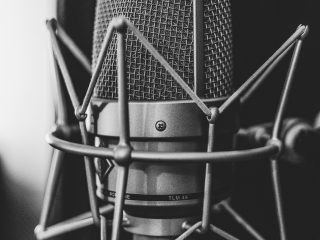