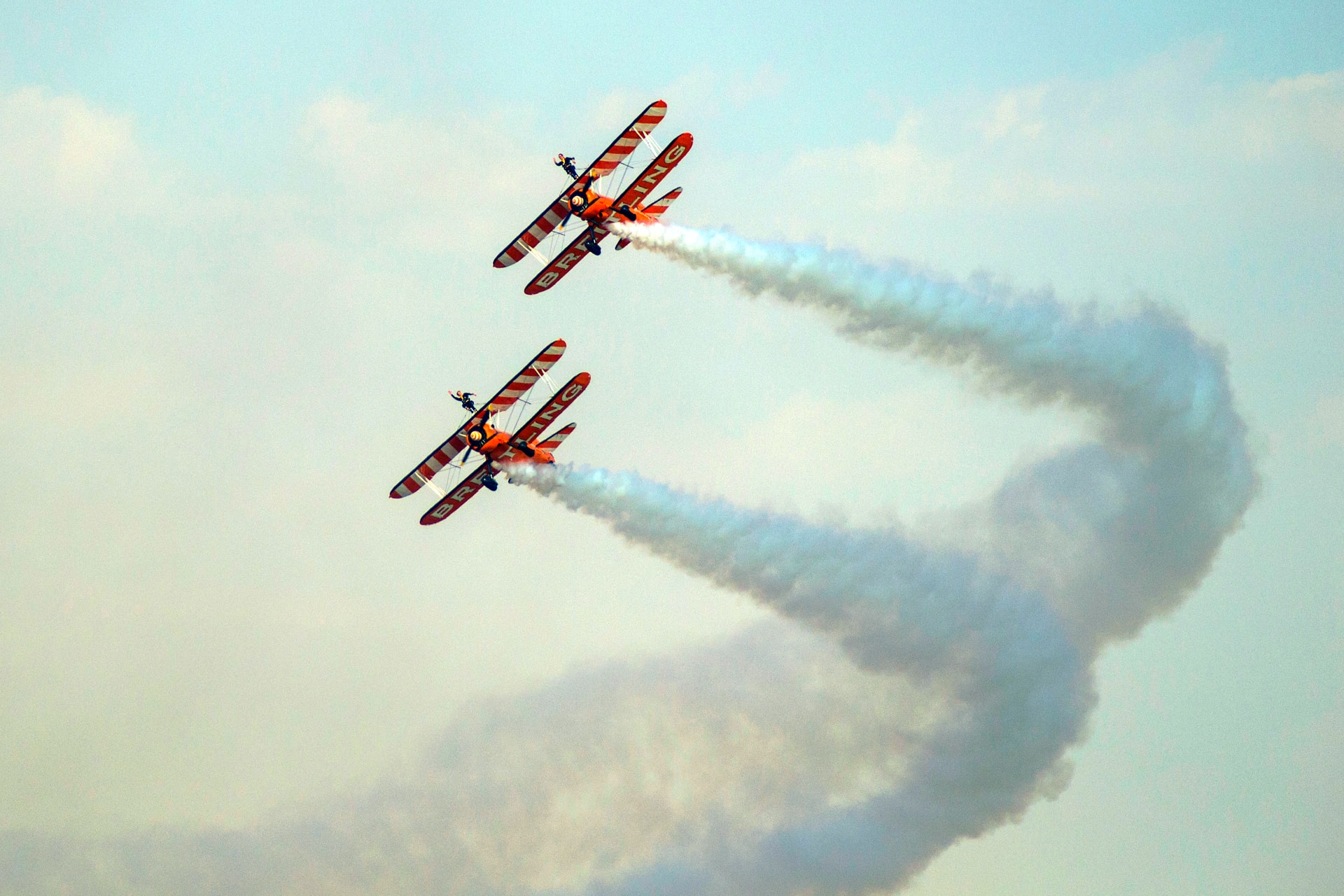 Who invented the airplane?
The world’s first aero plane was made by the brothers Wilbur Wright and Orville Wright of the United States of America, in 1903. The pair later became famous as the Wright Brothers. Their first aircraft flew on 17 December, 1903. It flew for mere 57 seconds but that was enough to prove that powered flight was possible. The Wright brothers named their machine ‘Wright Flyer I’ and it was a biplane—it had two wings.

The desire to fly in the air is as old as the humans themselves. A Chinese legend about Wan Hu demonstrated it very well. He was an official in China and wanted to fly. He attached 47 rockets to a chair, sat on it and ordered his 47 servants to light the rockets. The story says he was never seen again. The first human flight took place in France on 21 November, 1783. Two Frenchmen Jean-François Pilâtre de Rozier and François Laurent d’Arlandes, were the first humans to take a flight in a hot air balloon. Both were brothers and historians refer to them as the Montogolfier brothers. The next step was the invention of gliders. These were heavier than air and could fly for tens of miles at a stretch if the wind conditions were favorable. Sir George Cayley, an English engineer, made the world’s first glider about 1849. 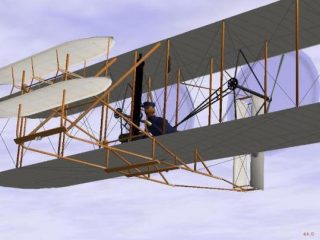 Before the Wright brothers came into the picture, several would-be aviation pioneers had tried to model their flying machines on birds’ wings. Their attempts at flying these contraptions resulted in a series of failures. The Wright brother looked at the ‘sails on the boats’ for inspiration and based their plane on that. 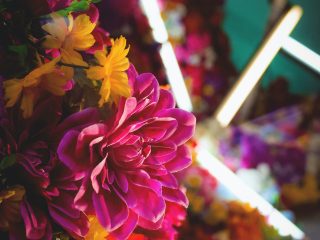