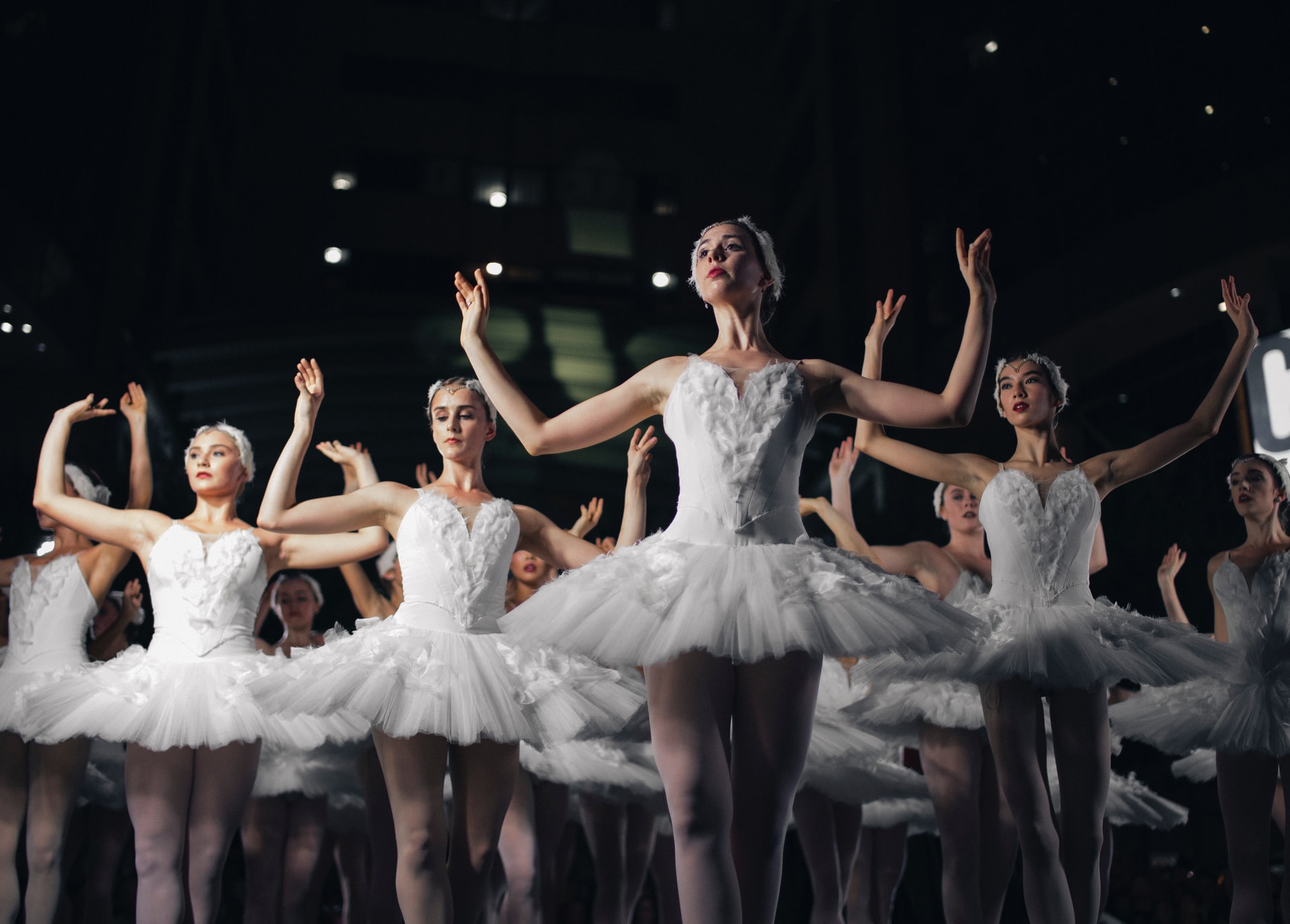 The ballet originated when people in the age of Renaissance tried to formalize dancing. No single human being can be credited with having invented ‘the ballet’. The art originated in Italy but the French developed it a lot. The Italians call it ‘balletto’ but the English name ‘ballet’ comes from the French ‘ballet’ (‘t’ is usually silent in French, if it is the last letter of a word). The popularity of ballet began to decline in France after the 1800s but it became the favorite party dance in Russia and Netherlands. There it developed with a unique local flavor. The current ballet is being termed as ‘neoclassical ballet’ and it has been influenced by the customs in the United States.

Domenico da Piacenza, Isabella of Aragon were among the few who shaped the early development of ballet. Catherine de Medici, an Italian aristocrat with interest in fine arts supported ballet and organized them around various mythological themes. The French Ballets de Cour (Court Ballets) were organized at regular intervals and they continued to set standards for the ballet artists during the 17th and 18th century. The French king Louis XIV also established Académie Royale de Danse (Royal Academy of Dance) in the 17th century to maintain standards. 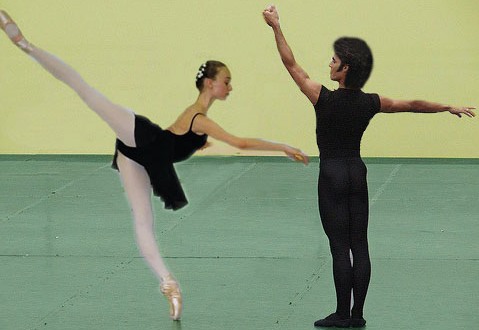 The popularity of ballet began to wane in France in the 19th century but it was still in vogue in Russia at the time. Marius Ivanovich Petipa was the face of Ballets Russes (Russian Ballets). It was Sergei Lavlovich Dyagilev, who reintroduced ballet to the public in France after the Russian Revolution. The dancers were mostly exiled Russians living in France. When the dust settled after the revolution, the Soviets started encouraging ballets. Rostislav Vladimirovich Zakharov and Pytor Andryevich Gusev were some of the gems of the Soviet ballets.

George Balanchine, a Georgian who later immigrated to the United States, is considered as the pioneer of what is today known as ‘neoclassical ballet’. It is a dance style which lies somewhere between classical ballet and contemporary ballet. 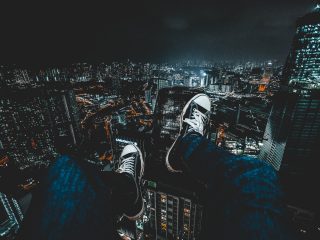 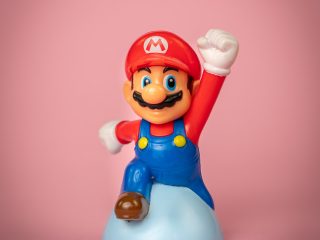