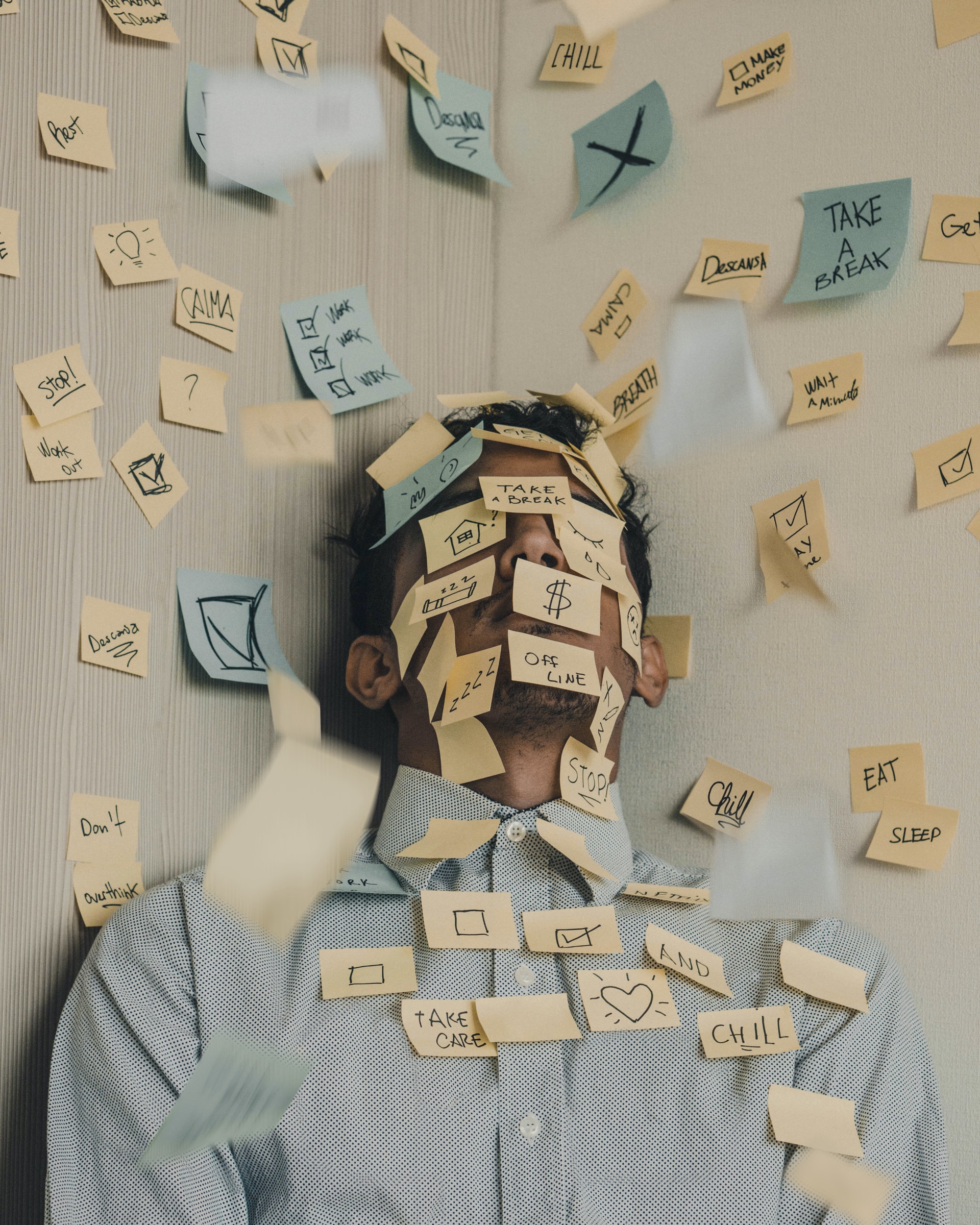 The Company Secretary is mainly responsible for the most efficient administration of an organization. His/her main role is to ensure the compliance with regulatory and statutory requirements of an organization. CS makes sure that the decisions of the Board of Directors are properly implemented.

Irrespective of the name, the role of CS is not secretarial or clerical one in normal sense. In actual scenarios, CS ensures that an organization complies with all the relevant legislation and regulations, and keeps the board members aware about their legal responsibilities. Company secretary of an organization is a named representative of the organization on all the legal documents, and it is his/her responsibility to make sure that the company and all its directors are operating within the law. One another prime responsibility of CS is to register and communicate with the shareholders, to make sure that the dividends are paid and finally to maintain the company records like lists of shareholders, directors and annual accounts.

In many countries across the globe, private companies are actually enforced by law to place one person as a company secretary.

Roles and responsibility of Company secretaries
Company secretaries in all the sectors have extremely high level of responsibilities including the governance mechanisms, board meetings, corporate conduct, trustee meetings, shareholder meetings, compliance with the legal and regulatory requirements, induction and training of trustees and non-executives, contact with the external and regulatory bodies, circulars and reports to the shareholders/trustees, management of the employee benefits like employee share schemes and pensions, insurance administration, contract negotiation, property administration, risk management and also the interpretation of various financial accounts. Company secretaries are primary source of advice on the normal conduct of business.

The Companies Act, 1956 (Section 383A) lie down a mandatory requirement to appoint a whole time secretary for the companies whose paid up share capital exceeds Rs.50 million i.e. Rs 5 crores. If the paid up capital is less than Rs. 5 crores, then the organization is required to get a secretarial compliance certificate, this certificate is required to be attached to the Directors’ Report and properly filed with the Registrar of Companies.

Important is to mention that the Securities and Exchange Board of India (SEBI) recognizes the Company Secretaries as the Compliance Officers and authorize the practicing company secretaries to autonomously issue various certificates, but only under its Regulations. Moreover, the practicing Company Secretaries are also authorized by SEBI to certify/authenticate the compliance of specific conditions of corporate governance in the case of listed companies. Moreover, the Reserve Bank of India also authorizes the company secretaries to issue various appropriate certificates. 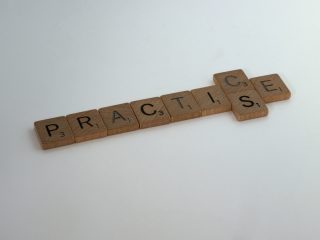 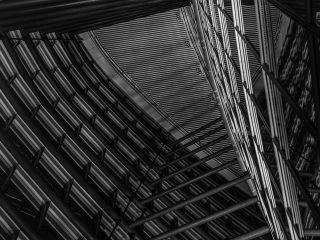