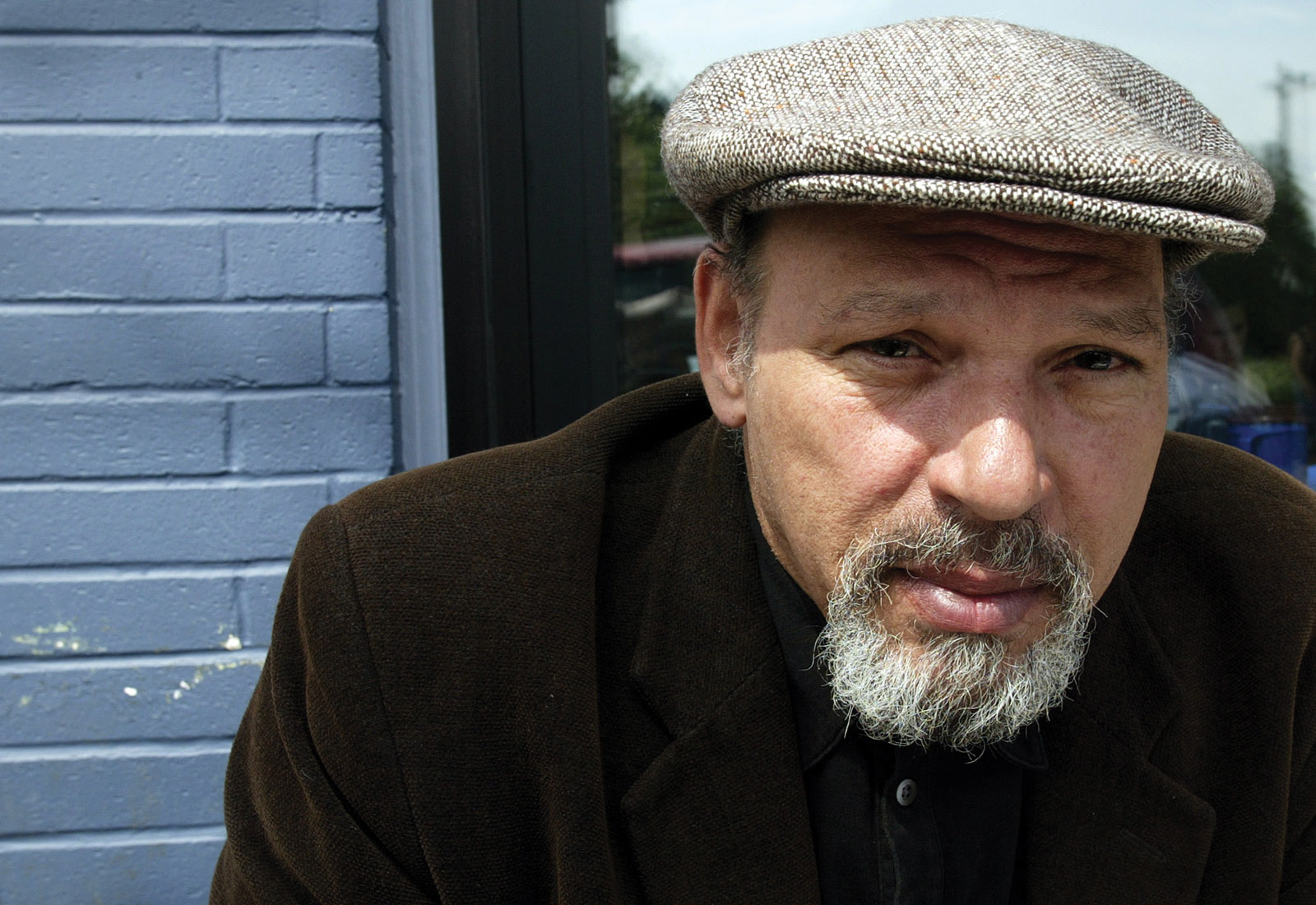 August Wilson was growing up when the two diverse strains (one moderate, conciliatory and integrationist of Hansberry and the other of violence of Baraka) in Black theatre had been experimented with. Born in 1945 as Frederick Kittel at Pittsburgh, Pennsylvania, the son of a black cleaning woman and a white German baker is fourth of the six children his parents had. Wilson later took over the name he is famous with today from Daisy Wilson his mother, symbolically owning his Black ancestry probably in preference to the White. Right from the beginning, young August Wilson, who grew up in a racially mixed area of Pittsburgh was conscious of the racism rampant in the society all around. After trying his hand at several menial jobs, while the family was looked after by his step father, the young Wilson decided to be a writer and began to pound all his experiences on the typewriter. These experiences were rooted in the discrimination that the blacks suffered at the hands of the white majority race. It was a hard painstaking struggle before fortune smiled on him in 1982 and he has not looked back since.

August Wilson is a highly acclaimed author and has won several fellowships and awards for his intense plays. The awards include Tony Award, Pulitzer Award, New York Drama Critics Circle Award, Drama Desk Award and John Gassner Outer Critics Circle Award. The nature and diversity of the awards show that Wilson is not just another black playwright, but an American playwriter. He has come out of the dark layers and won accolades as the most celebrated as also honoured American dramatist. Continuing his spree of winning laurels, Wilson in 1991 was elected to the American Society of Arts and Sciences. His plays which were produced at smaller repertory theatres like the Yale and on the off-Broadway as also the regional circuits have been staged on Broadway and received rare reviews from the most fastidious critics and audiences.

Ma Rainey’s Black Bottom: Ma Rainey was the first of Wilson’s plays to be nominated for the Tony Award (1985) as the best play, the Oscar, of the New York Theatre. Ma Rainey was a famous blues singer whose voice a recording company wanted to cash upon. She was given fabulous amounts for the recording, pampered by the studio men and executives as long as her songs had to be recorded. The moment her soulful singing was done she was made to feel as if she was of no consequence, until the time they wanted to record another song. Ma Rainey therefore portrays the struggle between the white recording executives and the black musicians as also the subtle conflicts within the black community itself. Ma, the recording star, knows the limits of her commercial success admitting, “It’s just like I been a whore. We had sold ourselves to the Whiteman in order to be like him.” Levee, the head strong trumpeter, is all intent upon making it big in white world on seeing his name in the lights. Unable to confront his white oppressors, Levee fatally lashes out at his own people.

Joe Turner’s Come and Gone:
Joe Turner’s Come and Gone, set in 1911, is about the incarceration and torture that blacks suffered as bonded labourers. In this play Joe Turner is the slave master with whom Herald Loomis, a black slave worked for seven years. Today Loomis is a free man but only in body. The scars of enslavement and a sense of inescapable alienation oppress his spirit still. Accompanied by his daughter Zonia, he hires a room to be able to look for his wife he left behind hoping that on arrival she would help him reclaim his old identity. The seemingly hospitable rooming house seethes with tension and distrust in the presence of Loomis, the tormented stranger. In this rooming house from the deep and the near South, the sons and daughters of newly freed African slaves (arrive) ….isolated, cut off from memory, having forgotten their names…. Dazed and stunned, their heart kicking in their chest with a song worth singing. “(August Wilson). Through his encounter with other residents he begins to realize that what he really seeks is his rightful place in a new world— and it will take more than the skills of the local “people finder” to discover it.

The Piano Lesson: The Piano Lesson was the second Pulitzer Prize winning play after Fences in which Wilson fashioned his most haunting and dramatic work. At the heart of the play stands the most ornately carved upright piano which is, as the black slave Charles family’s prized, and hard won possession. It has been gathering dust in the parlour of Berniece Charle’s Pittsburgh home. When Boy Willie, Berniece’s brother, bursts into her home with his dream of buying the same Mississippi land that his family had worked upon as slaves, he plans to sell the antique piano for the hard cash he needs to stake his future. The piano belonged to the family the slaves worked for. Charles, their father, had carved drawings on the piano and thus for Berniece the piano is a reminder of the history that is their family legacy. The play centres around the “piano” in the sense that there is a choice: Sell it and be deprived of a heritage as also the ignominious past or start life afresh. The past is dead and the present is full of opportunities. The sister however persuades her brother Boy that the family legacy was far superior to material possessions.

Contribution of August Wilson to Black Theatre: In the black American theatrical tradition, August Wilson has emerged as a most compelling new voice. He has set himself to a task of writing each play set in a different decade from 1900 to the present. “I’m taking each decade and writing a play about it,” Says Wilson, “Put them all together and you have a history.” In this task of chronicling the history of black Americans through the twentieth century, Wilson draws on his background as a published poet to enrich his talent of dramatic writing. His best known plays, Ma Rainey, Fences and Joe Turner, show both their author’s fecund use of language and a story teller’s touch. It is useful to note that Ma Rainey is based in 1920s. Joe Turner in 1900s, Fences in the 1950s. Drama critic Ernest Schier observes, “August is a better chronicler of the black experience than Alex Haley (author of Roots). In 40 years, he will be the playwright we will still be hearing about. “Before concluding, it would be appropriate to note, even at the risk of some repetition, that Wilson has set himself apart from many of the so called angry young black playwrights, including Ed Bullins and Amiri Baraka, who wrote so prolifically in 1960s. Wilson has remarked, “I can only do what I do best because the 60s existed. I am building off that original conflict.” When an interviewer asked him what would he do when all the decades have been written about, he replied that he would never run out of material. “If I finish this cycle, I’ll start over again.” Wilson thus is determined to verbalize the black experience in his plays. 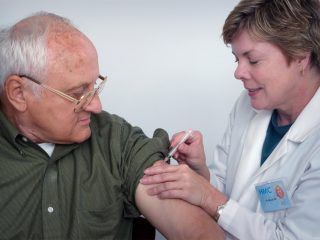 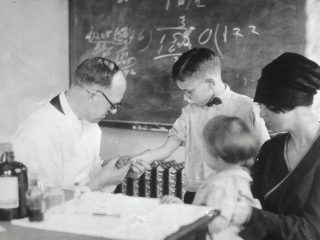