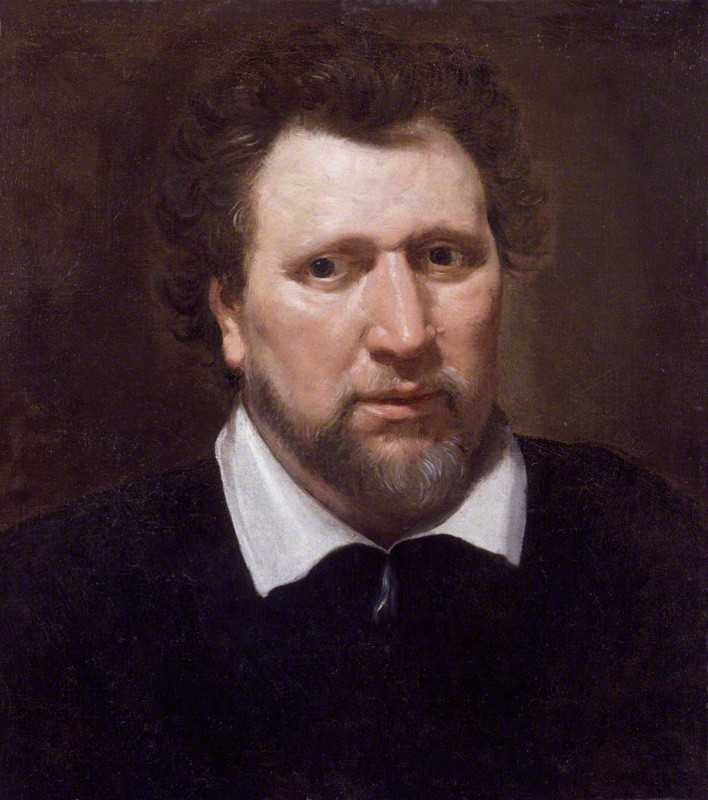 by Abraham van Blyenberch, oil on canvas, circa 1617

Post-Shakespearian Drama
Although much of the work was composed during Shakespeare’s lifetime, the most typical of the plays appeared after his death. On the whole, moreover, the work marks a decline from the Shakespearian standard, and so we are probably justified in calling this type of drama post-Shakespearian.

Ben Jonson (1573 -1637) was born at Westminster, and educated at Westminster School. His father died before Jonson’s birth, and the boy adopted the trade of his stepfather, who was a master bricklayer. Bricklaying did not satisfy him for long, and he became a soldier, serving in the Low Countries. From this, he turned to acting and writing plays, engaging himself, both as actor and playwright, with the Lord Admiral’s company (1597). At first he had little success, and the discouragement he encountered then must have done much to sour a temper that was not at any time very genial. In his combative fashion he took part freely in the squabbles of the time, and in 1598 he killed a fellow-actor in a duel, narrowly escaping the gallows. On the accession of James I in 1603 there arose at the Court a new fashion for picturesque pageants known as masques, and Jonson turned his energies to supplying this demand, with great success. After this period (1603-15) he commanded great good-fortune, and during this time his best work was produced. In 1617, he was appointed   poet to the King, and at the close of James’s reign saw Jonson become the undisputed ruler of English literature. His favourite haunt was the Mermaid Tavern, where he reigned as a dictator over a younger literary generation. He was buried in Westminster Abbey, and over him was placed the epitaph “O rare Ben Jonson!”

Jonson’s numerous works, comedies, tragedies, masques, and lyrics are of widely varying merit, but all of them, as well, as his Timber, a kind of commonplace-book, which is of considerable interest for its critical comments on literature, show the unity of aim underlying his writing. Jonson was the first great English neo-classic writer. Like Donne, he was in revolt against the artistic principles of his contemporaries, and he sought in the classics a cure for the uncontrolled, romantic exuberance of Elizabethan literature. In all branches of his writings he is the conscious artist and reformer, working on clearly defined principles. To him the chief function of literature was to instruct. 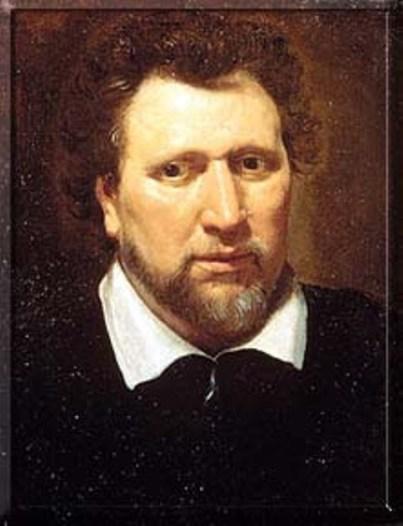 His plays can be divided conveniently into comedies and tragedies, for Jonson, true to his classical models, did not combine the two. In his comedies he aimed to return to the controlled, satirical, realistic comedy of the classical dramatist, and the inductions of his plays make it clear that he hoped to reform the drama on these lines. His main concern was with the drawing of character, and his creations are important because they introduce the “comedy of humours,” which portrays the individual as dominated by one marked characteristic. Many of his characters are, in consequence, types, but the best, like Bobadill in ‘Every Man in his Humour’, rise above the type and live as truly great comic characters. In nearly all his comedies, Jonson opened up a vein that was nearly new and was to be very freely worked by his successors—the comedy of London life and humours, reflecting the manners of the day.

His early comedies, Every Man in his Humour (1598), Every Man out of his Humour (1599), Cynthia’s Revels (1600), and The Poetaster (1601), show his ingenuity of plot, his hearty humour, his wit, and they are full of vivacity and fun. Every Man in his Humour is, perhaps, his greatest work. The middle group of comedies, Volpone, or The Fox (1605), Epicene, or The Silent Woman (1609), The Alchemist (1610), and Bartholomew Fayre (1614), represent, as a group, his best work. More mature than the early works, they are all satirical in tone (Volpone is one of the most relentless exposures of vice in English), realistic and natural in dialogue, and ingenious in plot. The characters are less angular and more convincing. Epicene and Bartholomew Fayre are written entirely in prose, while The Alchemist is entirely in blank verse. His later comedies, The Devil is an Ass (1616) and The Staple of News (1625), show a distinct falling-off in dramatic power.

The two historical tragedies, Sejanus, his Fall (1603) and Catiline His Conspiracy (1611), are composed on classical models. They are too laboured and mechanical to be reckoned as great tragedies, though their author would fain have had them so. They show immense learning, they have power, variety, and insight, but they lack the last creative touch necessary to stamp them with reality and to give them a living appeal.

As for his masques, they are abundant, graceful, and humorously ingenious. Into them Jonson introduced the device of the antimasque, which parodied the principal theme. The best of them are The Masque of Beauty (1608), The Masque of Queens (1609), and Oberon, the Fairy Prince (1611).

The lyrics, many of which appeared in Underwoods, reflect no deep surge of emotion, but are controlled, poised, and urbane. If some of them are stiff, and most do not rise above mediocrity, the best of them, such as the well-known “Drink to me only with thine eyes,” have a delicacy of touch and clarity of style which are as fine as anything achieved by the Elizabethan lyrists. We quote two brief but typical pieces:

Have you seen but a bright lillie grow,
Before rude hands have touch’d it?
Have you mark’d but the fall of the snow
Before the soyle hath smutch’d it?
Have you felt the wool of the bever?
Or the swan’s downe ever?
Or have smelt of the bud of the brier?
Or the nard on the fire?
Or have tasted the bag of the bee?
O so white! O so soft! O so sweet is she!
Underneath this sable hearse
Lies the subject of all verse,
Sidney’s sister, Pembroke’s mother:
Death, ere thou hast slain another,
Learned, and fair, and good as she,
Time shall throw a dart at thee!

In the estimation of his own age Jonson stood second to none; to a later generation he is overshadowed by the towering bulk of Shakespeare. But even the enormous prestige of Shakespeare cannot or ought not to be belittle the merits of Jonson. Of Jonson we can justly say that he had all the good literary gifts except one, and that the highest and most baffling of all—true genius. He had learning—perhaps too much of it—industry and constancy well beyond the ordinary; versatility; a crabbed and not unamiable humour, diversified with sweetness, grace, and nimbleness of wit; a style quite adequate to his needs; and an insight into contemporary life and manners greater than that of any writer of his day. But the summit of it all—the magical phrase that catches the breath, the immortal spirit that creates out of words and buckram “forms more real than living man” these were lacking; and without these he cannot join the circle of the very great. 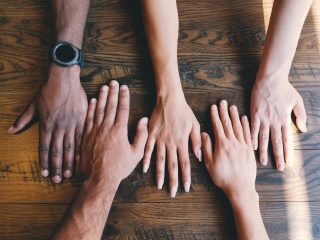 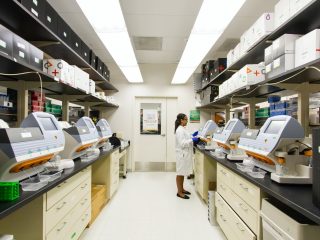