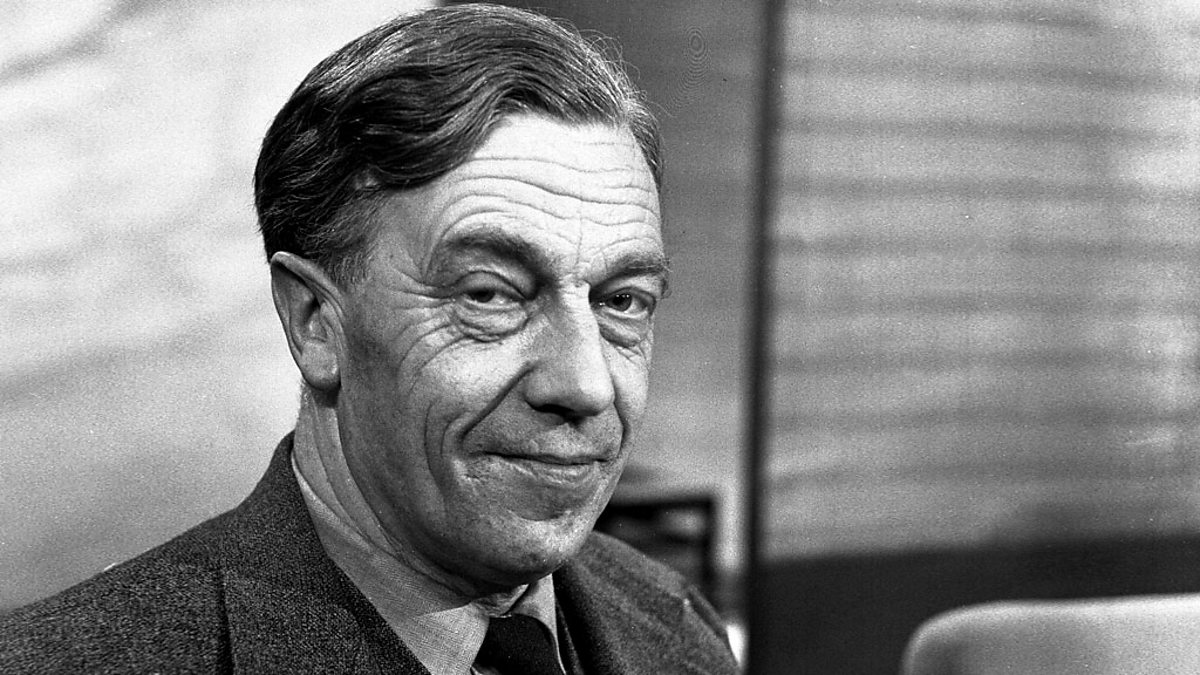 C. Day Lewis (1904- ), a descendant on his mother’s side from Oliver Goldsmith, was born in Eire, but while still in his infancy he came to England on the appointment of his father as vicar of Edwinstowe, in Nottinghamshire. He was a scholar of Sherborne School and an exhibitioner of Wadhan College, Oxford, and while at the university edited Oxford Poetry (1927) with his contemporary, W.H. Auden, Until 1935 Day Lewis was a schoolmaster in Scotland and at Cheltenham College, but in that year he abandoned teaching for a full-time career in literature. Since than he has produced not only poetry but novels, detective stories, children’s stories, literary criticism, and broadcasting material. In 1946 he delivered the Clark lectures in Cambridge, and in 1951 received the Chair of Poetry at Oxford.

Though he is usually associated with the school of Auden, Day Lewis has won his colours with a difference. He, too, found hope for a distracted world in left-wing ideals (see The Magnetic Mountain), but he is more balanced and commonsensical than many of the political poets of the thirties. In matters of technique he owes much to the poetry of Eliot and Hopkins, though he reacted strongly against the despair so powerfully voiced in The Waste Land. His early Transitional Poem (1929) is metaphysical in manner, closely packed and concise in idea and imagery, but structurally rather confused. From Feathers to Iron (1931), one of his best collections, is more personal than much of the writing which immediately follows it, and less obscure than some parts of Transitional Poem. It reveals a considerable lyric gift and that great love of nature which constantly appears in his writing. The best of his political verse appeared in The Magnetic Mountain (1933), where, more strongly under the influence of Auden, he adopts much of the latter’s colloquialism and freedom of manner, and elevates the normal vigour of his verse to the point of stridency. In this volume we can see clearly his fondness for imagery drawn from machinery and similar aspects of modern life. In A Time to Dance (1935) Day Lewis shows narrative powers of a high order, while his sea narrative, The Loss of the Nabara, in Overtures to Death and Other Poems (1938), a story of the Spanish Civil War, has been hailed as one of the best sea poems for many years. Since the beginning of the 1939-45 War the mood of Day Lewis has sobered considerably. He has devoted much time to the perfecting of his technique, and has produced an excellent work in Word over All (1943) and Poems (1943-47), published in 1948. These volumes consist largely of personal lyrics. The technical excellence of his latest poetry may owe not a little to the disciplines to which he inevitably submitted himself in his excellent verse translation, The Georgics of Virgil (1940).