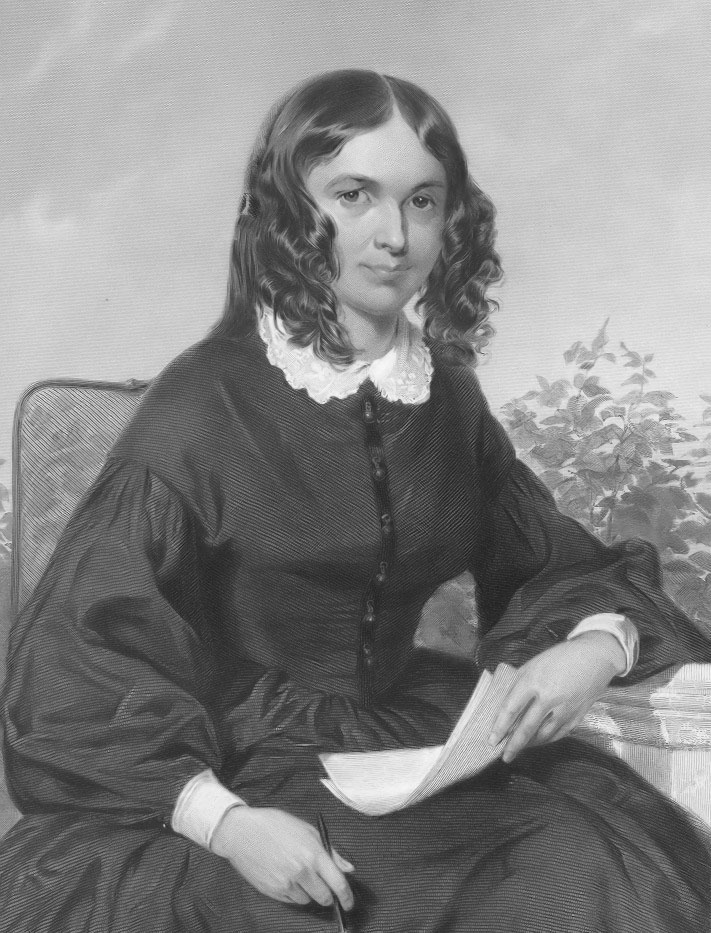 Elizabeth Barrett Browning (1860-61), whose maiden name was Elizabeth Barrett, was the daughter of a West India planter and was born at Durham. She began to write poems at the age of eight: her first published work worth mentioning was An Eassy on Mind; with Other Poems (1826), which is of slight importance. When she was about thirty years old delicate health prostrated her, and for the rest of her life she was almost an invalid. In 1846, when she was forty, she and Robert Browning were married, and stole off to Italy, where they made Florence their headquarters. She was a woman of acute sensibilities, and was fervid in the support of many good causes, one of which was the attainment of Italian independence. On the death of Wordsworth in 1850 it was suggested that the Laureateship should be conferred upon her, but the project fell through. After a very happy married life she died at Florence. 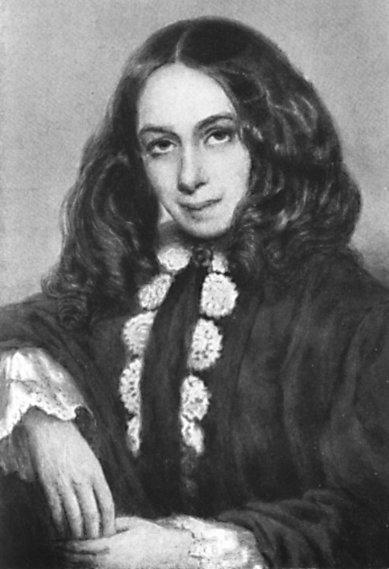 Only the chief of her numerous poetical works can be mentioned here. After her first work noted above, there was a pause of nine years; then appeared Prometheus Bound (1833). Other works are The Seraphim and Other Poems (1838), Sonnets from the Portuguese (1847), Casa Guidi Windows (1851), Aurora Leigh (1857), an immense poem in blank verse, and Last Poems (1862). She wrote many of her shorter pieces for magazines, the most important contributions being The Cry of the Children (1841), For Blackwoods and A Musical Instrument (1860) and For the Cornhill. As a narrative poet Mrs. Browning is a comparative failure, for in method she is discursive and confused, but she has command of a sweet, clear, and often passionate style. She has many slips of taste, and her desire for elevation sometimes leads her into what Rossetti called “falsetto masculinity,” a kind of hysterical bravado. Metrical faults and bad rhymes mar much of her verse, but in the intimate and ardent sonnets from the Portuguese, on which her fame now rests, the form necessarily restricts her discursiveness, and her love for Robert Browning shines clear. 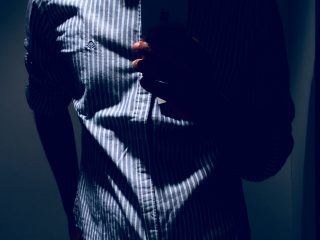 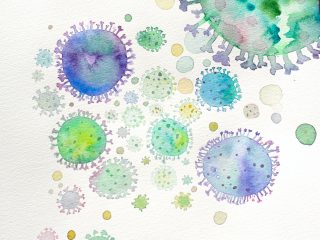