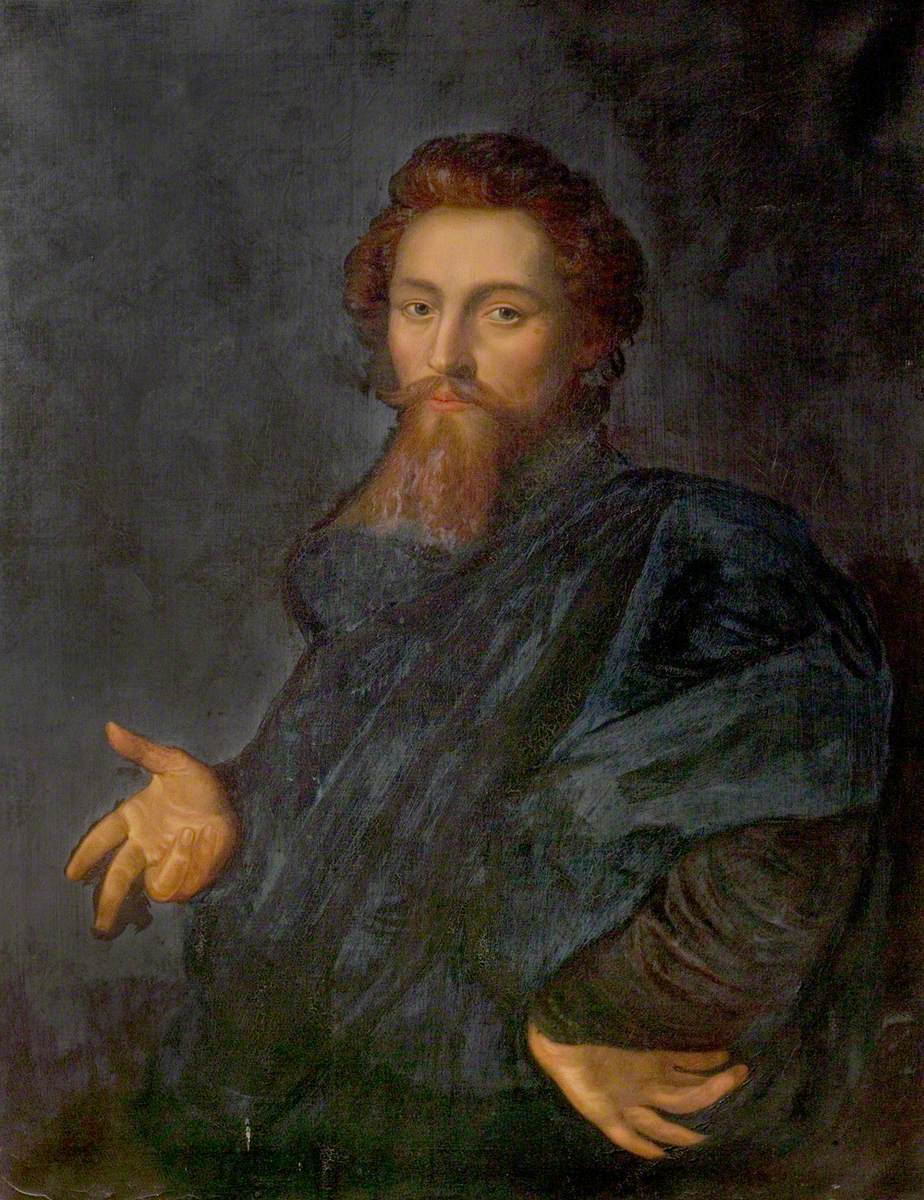 Francis Beaumont (1584-1616) and John Fletcher (1579-1625) combined to produce a great number of plays, said to be fifty two in all. How much of the joint work was assigned to the respective hands is not accurately known.

The elder, Fletcher, was a cousin of Giles and Phineas Fletcher and was born at Rye, Sussex. He may have been educated at Cambridge, and he lived the life of a London literary man. He died of the plague in 1625. His colleague Beaumont, who was probably the abler of the two, was the son of a judge. Sir Francis Beaumont, was educated at Oxford, and entered the Inner Temple (1600), but was captivated by the attractions of literary life. He died almost within a month of Shakespeare, and was buried in Westminster Abbey. 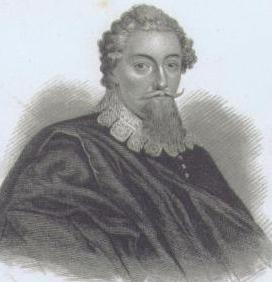 Beaumont and Fletcher excelled in comedy, especially in the comedy of London life. They felt the influence of both Shakespeare and Jonson, but their plays are generally more superficial. They are mainly tragic-comedies, full of striking incident and stage effect. Their plots sustain interest and are often ingenious, lively, and entertaining, though rather loosely knit. The characters are numerous and widely varied, but the concentration on incident often makes them shallow. Full of witty dialogue, the plays attain a high level of lucidity and simplicity in their style, but they lack the Shakespearian wealth of imagery. A study of the style enables us to distinguish fairly clearly between the regular and flexible blank verse of Beaumont and the irregular verse of Fletcher, with its fondness for the extra syllable at the end of a line which is frequently end-stopped. Typical comedies are A King, and No King (1611), esteemed by Dryden as the best of them all, The Knight of the Burning Pestle (1607(?)), a very agreeable farce, and The Scornful Lady (1613-16). Their tragedies, such as The Maid’s Tragedy (written around 1610-1611), Philaster (1611), which is very reminiscent of Twelfth Night, and The Faithful Shepherdess (by Fletcher alone), are not too tragical, and they are diversified by attractive incidents and descriptions.