Spingarn was widely learned in the history of literary criticism, and tired of the fruitless study of critical theories, which merely indulged in scholarly hair-splitting and led nowhere. He rejected the conventional approaches to literature, as out-moded and futile, and expressed the Crocean view that art is expression and criticism had its roots in anti-historicism, ever since new criticism has been anti-historic. The critic should closely study the work concerned, find out the intention of its author, and then try to examine how well he has succeeded in achieving it, and what technique he has used to achieve this end. In this way, criticism, “should hold a mirror to literature, as literature holds it up to nature”. “We have”, said Spingarn, “done with the moral judgement of literature. We have done with race, the time, the environment of a poet’s work as an element in criticism. When criticism first propounded as its real concern the oft-repeated question: ‘What has the poet tried to express and how has he expressed it?’ criticism prescribed for itself the only possible method.”

Spingarn himself was widely learned in the literary and critical traditions, and always considered such learning as essential for the critic. But he was against both judicial criticism and impressionistic criticism and advocated that the critic should concentrate all his attention upon the work of art, and study it objectively as it is on itself. This iconoclastic address demolished the old techniques and critical traditions and paved the way for the rise of the New Criticism. He sowed the seeds which germinated and came to full flowering in the decades that followed. 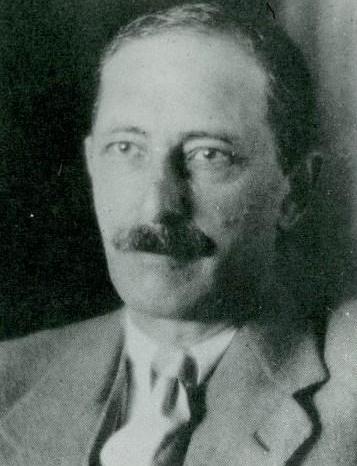 In his later works, Spingarn continued his attack on dogmatic criticism. He pointed out that, three principal forces pervert the American concept of literature: (a) the concept of literature as a moral force, (b) the concept of literature as propaganda for the new man which in the later nineteenth century had produced the mechanical, sterile notion of art for art’s sake. The artist’s convictions about morals and social organization do not provide the entire content of his work. He seeks to compose, not treatises in economics, ethics, or sociology, but poetry, which by transcending them becomes something new and greater, a work of art. The critic must seek an aesthetic in the artist; all else is secondary. He must be a foe to anarchic impressionism, which, though a natural reaction against earlier mechanical criticism, leads the artist nowhere. Spingarn also made a forceful plea for wide scholarship and a cosmopolitan outlook, and in this way tried to counter the narrow nationalism which seemed to have perverted and distorted American criticism in the years immediately following World War I. The critic must be a man of taste and learning, for taste is necessary for a right approach to a work or art. 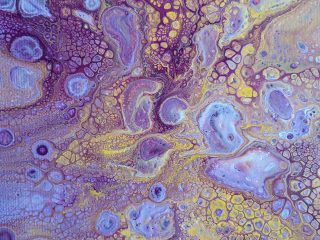 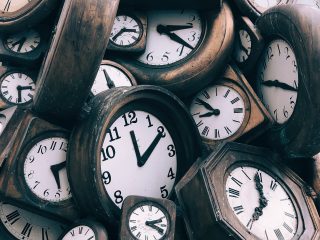