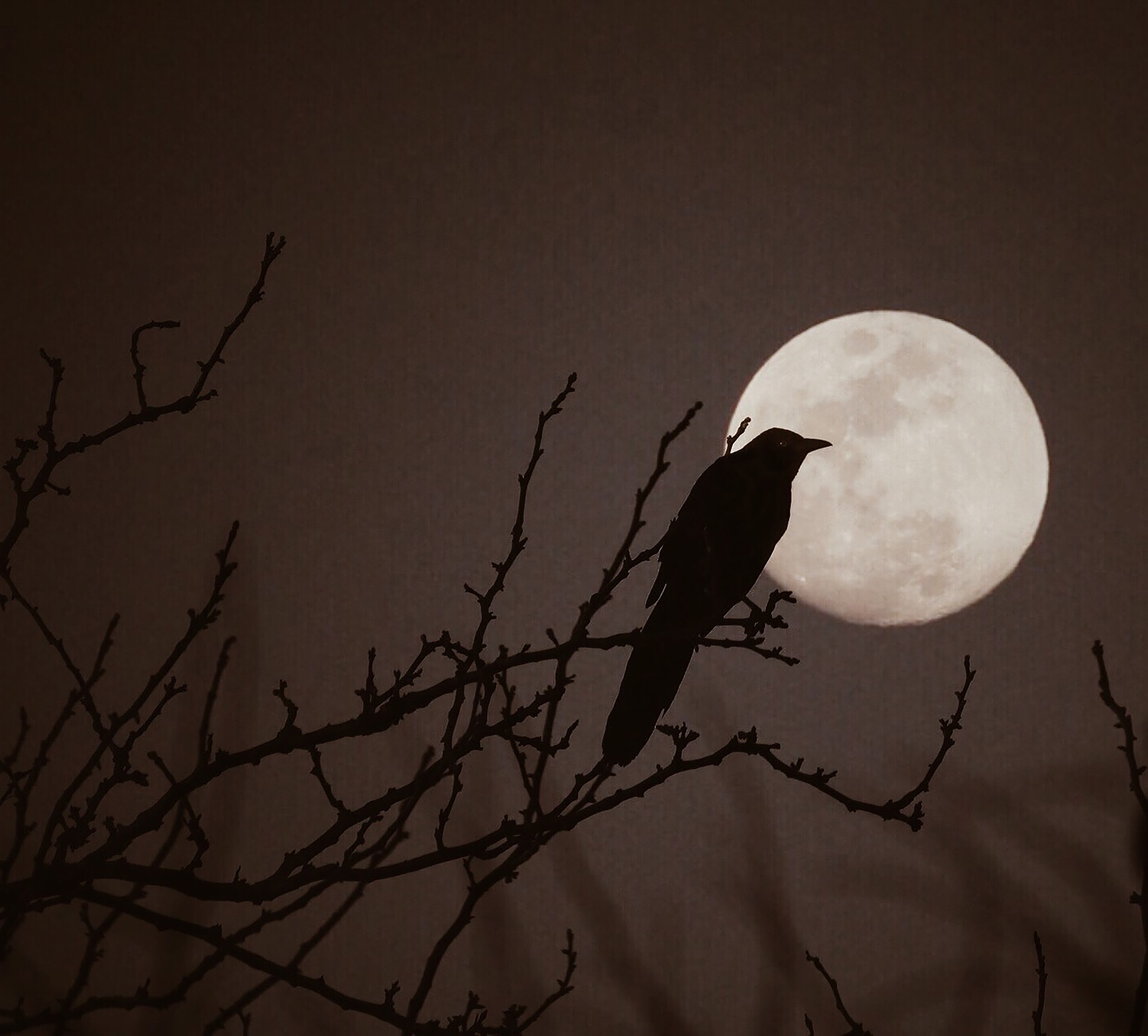 There are several opinions and theories on this particular issue, but the most widely help idea on why birds sing at night is for communication, just as daytime singing is used for communication. Bird experts realize that individual birds “talk” with each other during mating periods and to let other birds know they are in the area. Some birds have only one “song” perhaps with slight variations on this. Other birds sound off with a lot more variety, depending on whether they are protecting territory, finding a mate or some other special task. 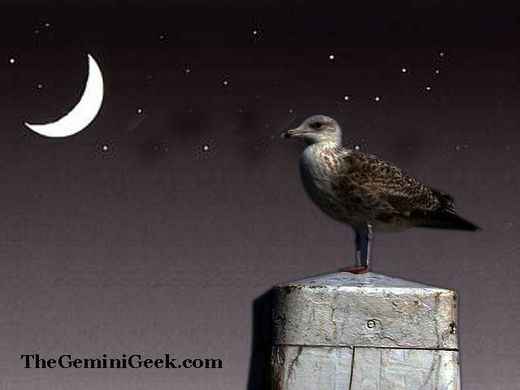 Birds will sing both day and night to make contact without going out into the open, where predators can readily get to them. Science texts and research studies show that birds sing a lot in the early morning, some to signal others that it’s time to start the day, some to let others know that it is time to start searching for food. However, scientists have found that some birds sing at night, especially when there is a full moon. The exact connection is not known for sure, but the moon’s reflected light is known to set other animals into “song” as well.

Amateurs and interested homeowners have found that birds sing rather late at night in many locations. One bird that is known to be a night-time singer is the mockingbird. In fact, many bird watchers have found the mockingbird to be just about the most vocal of small birds after the sun goes down. Of course, this bird is so-named because it can so accurately copy the songs of other birds. Without knowing the source, some people may believe that all sorts of birds are engaging in night singing, when in fact the mockingbird should get the credit.

Those who have watched birds closely at night to determine why they sing have sometimes found that a predator that is a regular in the area causes birds to communicate with each other. A cat or other small mammal that might have birds on the menu can set the tree-dwellers to singing. Birds aren’t able to rest as they normally would when predators are stalking under the trees.

Some studies have shown that birds whose territory is invaded by houses and other man-made activities are more likely to sing at night, simply because they aren’t sleeping. If these same birds were in a secluded forest they might be quiet for an entire night. One research project found that some birds change their mating-call times because noise during the daytime makes it impossible to communicate with a mate. This study actually measured sound levels during the day and during the night, and followed certain birds in specific areas.

Other studies have focused on finches and other small birds that have been affected in the same way. One project in California found that several species have taken to communicating at night because of human noise when the sun is up. The reasons why birds sing at night may vary, but it’s a fact that they will sing at almost any time, if they need to. 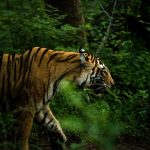 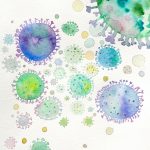